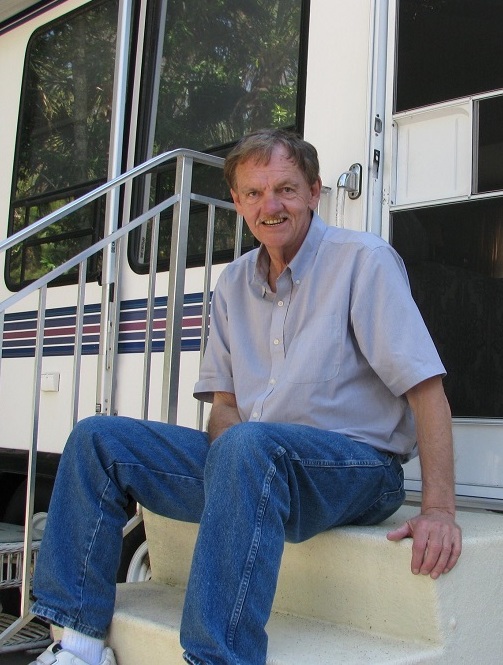 David loved the outdoors and spent many years farming his land as well as working at International Harvester in Springfield, OH, until he retired and moved to Hilton Head Island, SC in 1999 to fulfill his dream of living by the water.  David never met a stranger, to know him was to love him and all of his crazy stories.  The thing he loved most in the world was being “PaPa” to his grandchildren.  Please join the family in a Celebration of Life at the Hilton Head Harbour RV Resort and Marina owner’s lounge at 43 Jenkins Rd, Hilton Head Island on Sunday, August 18, 2019 @ 10:00AM.   Arrangements by The Island Funeral Home and Crematory.  islandfuneralhome.com.