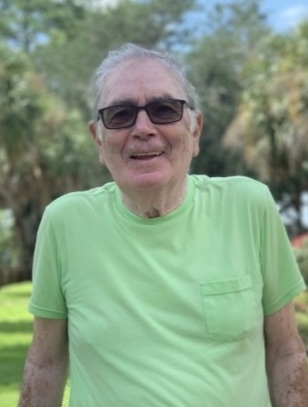 Silvino was born on September 12th, 1936 on the island of Santa Maria, Azores. He was the son of the late Manuel and Maria de Sousa. Silvino moved to the United States at the age of 20 where he met and married the love of his life Dorothy Louise (Cunha) Sousa in 1960 and was blessed with 61 years of marriage. They lived in Taunton, Massachusetts where they raised their five children. Silvino retired from Texas Instruments where he worked as a machine operator. While retired Silvino loved to garden, cook, travel and spend time with his wife, children, grandchildren and great grandchildren.

There will be a Funeral Mass at Saint Gregory the Great Catholic Church in Bluffton, SC on Thursday, July 21st, 2022 at 10:30am. He will be laid to rest immediately following the service at St. Luke’s Memorial Gardens in Bluffton, SC.  A gathering for family and friends will be held at the home of Carnel and Sally. All are welcome to attend and celebrate Silvino’s life.

In lieu of flowers, please consider a donation to the Alzheimer’s Association at https://act.alz.org/donate