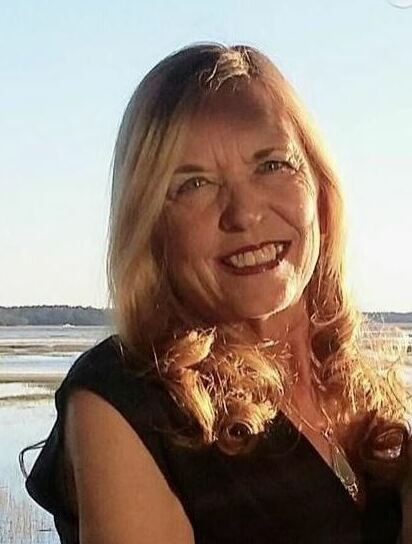 She grew up in Rock Hill until 1961 then moved to Greer, S.C. where she enjoyed some of the best days of her young life with her five brothers. After graduating from Byrnes High School, Pat attended Winthrop College.

In 1979 she gave birth to her son Jeremy Michael Ray and headed north to reside in Lake Placid NY. It was there she met her husband, Terry Ziff. They then relocated to Chickamauga, GA to be closer to Pat's family. In 2000 Terry and Pat moved to Hilton Head Island.

Pat enjoyed living in Hilton Head, SC. She devoted her life to her family. She enjoyed cooking, gardening, and sewing which she learned from the best, her mom Sara and Nanny.

Wife, Mom, and Grandma, Pat, will be sadly missed by those left behind: children; Jeremy Ray and his son Hunter Lowrance, stepdaughters; Lindsay Ziff and her daughter; Jalyn Ziff, Marley Ziff, and daughter; Khloe Glover. Susan Harris and her children; Chris, Adam, and Josh. Gettys Wayne Harris and his children; Laura and Jenna and their children; Joseph Michael Harris and his daughter; Lindsey, the late Butch Harris and his sons Gabe and Rex , Aunt Ann Benfield, and Uncle Gettys Harris. There are many nieces and nephews who will always cherish Aunt Pat. Pat is reunited with her beloved mother, father, her brothers Butch, Tim, and Greg, Sharon, and Jason Harris MPO Spartanburg Police Department. May all the memories of our Patty Ann forever be in our hearts.