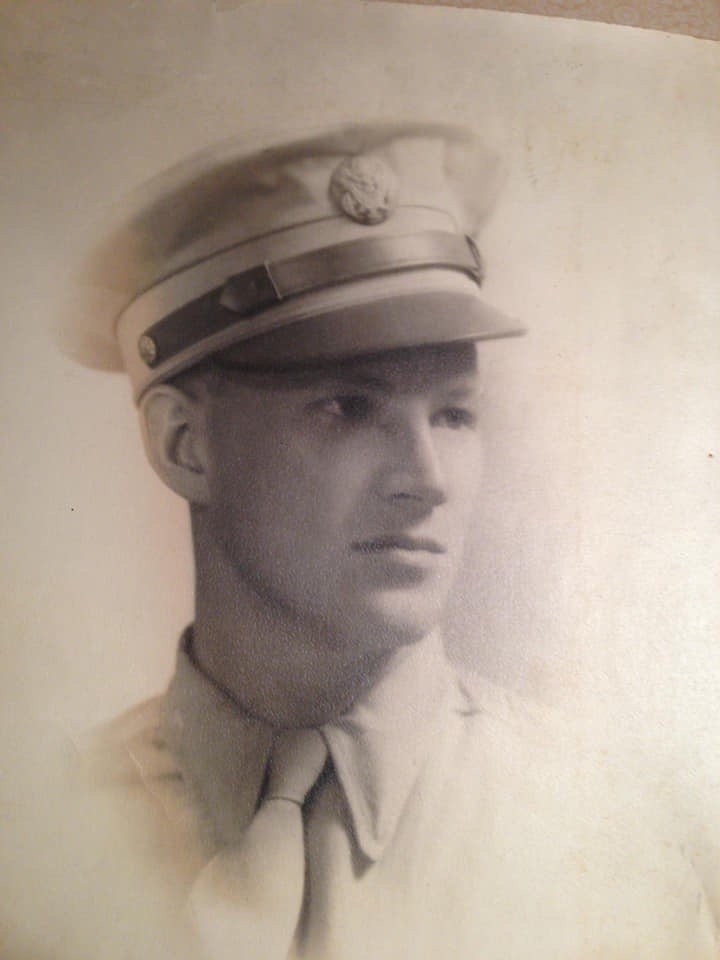 Robert (Bob) McBride Berger, age 96, passed away quietly in Hilton Head, SC on December 8, 2018. He was born in Philadelphia, PA, on February 11, 1922, son of the late Oliver and Merle McBride Berger. Bob grew up in Wilkinsburg, PA and later in Chicago, IL where he graduated from Fenger High School in 1940. He attended Wilson Junior College prior to joining the Army Signal Corp where he participated in the D-Day invasion at Normandy Beach. In 2016 he joined his fellow veterans in Washington D.C. to be honored for his service.

Bob received his Bachelor's degree in Engineering from Michigan State University in 1948 and was a life-long member of the MSU Alumni Association and Delta Chi Fraternity.

Bob moved back to Chicago, IL in 1949 where he began his career with the Peoples Gas Light and Coke Company.  Bob met the love of his life, Kathryn (Kaye) Elizabeth Lamley, in Chicago, and they were married on May 22, 1953, in Blissfield, MI.   Bob took a job with Kaiser Aluminum and they moved to Arlington Heights, IL and later to Brookfield, WI in 1955 before settling in Ann Arbor, MI in 1962 to raise their four children. Bob worked his way up the corporate ladder in the Detroit area as President of Indian Head Corporation’s Detroit Gasket and Metals Division. He graduated in 1971 from the Harvard Business School's Advanced Management Program with classmate Jim Lovell.  Bob and Kaye moved in 1984 to Hilton Head, SC where they built their dream home on the 18th fairway of Dolphin Head Golf Course.

Bob will rest next to Kaye at the First Presbyterian Church on Hilton Head Island.  A private gathering for immediate family will be held to honor and celebrate one of the best from America’s Greatest Generation and patriarch of the Berger and McBride families.

In lieu of flowers and cards donations may be made to the Wounded Warriors Project.

Arrangements by The Island Funeral Home and Crematory.  islandfuneralhome.com