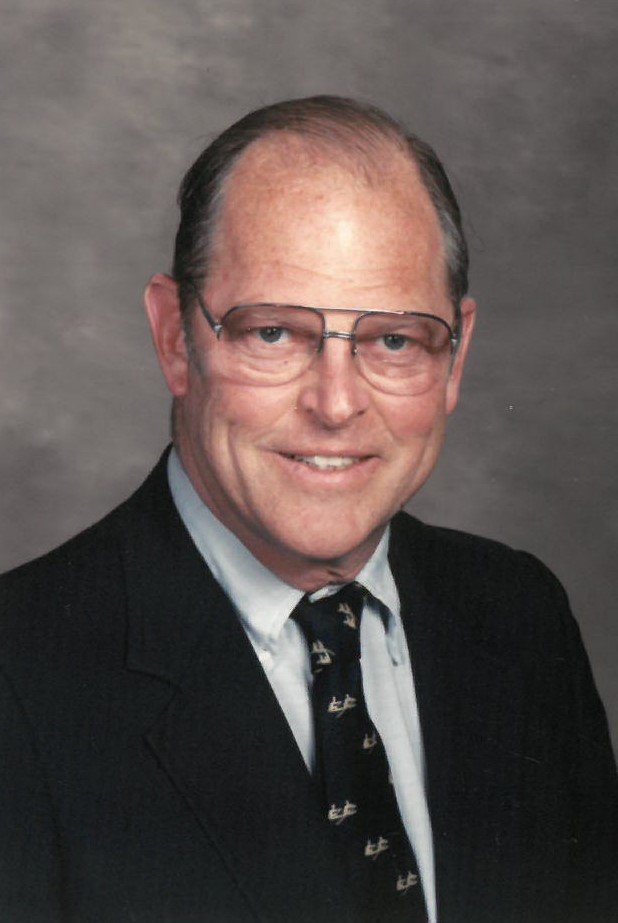 Lu was born in New York City on December 21, 1934 to Luther Milton and Estella Strayer, and was the eldest brother to two sisters, Elizabeth and Suzanne. He began sailing with his parents at the age of one, and at eight he taught himself to sail alone. While his father served in the Pacific war, he built a Lightning Class sailboat that he raced and cruised around Long Island Sound with his sisters. He attended Kent School where he started rowing and began his life-long love of crew. At Princeton University, Class of 1957, Lu earned a place in the varsity heavy eight. After Princeton he attended medical school at Columbia University College of Physicians and Surgeons, and completed his internship and first year of residency at Roosevelt Hospital in New York City.

In 1963 Lu began two years of active-duty in the U.S. Navy as ship’s surgeon on the aircraft carrier USS Essex (CV-9) based in Quonset Point, RI., where he navigated the Essex through the Suez Canal and developed a life-long love of naval aviation. He was in the Naval reserve until 1969.

In 1969 Lu joined Orthopedic Associates of Hyannis, MA and practiced there until 1986 when upon invitation, he moved to Neenah-Menasha, WI, to improve spinal surgery expertise at the Nicolet Clinic. He was an active member of the Scoliosis Research Society beyond his retirement from medicine in 1995.

Following his retirement, Lu and Mary Ann moved to Hilton Head, SC., where Lu signed on as a Mate with the Haig Point Ferry, and soon earned his Captain’s license, a life-long goal, in 1998. He worked as a Ferry Captain there until 2008.  Lu also donated his time to Hilton Head’s Volunteers in Medicine from 1995 to October 2018.

Throughout his life, Lu loved being on the water in any type of vessel. During the 1970’s and 80’s Lu raced sailboats in New England and along the East Coast. He also loved rowing.  Some of his many contributions and accomplishments include: US National Rowing Team Doctor, 1978-1994; Chairman Sports Medicine Committee US Rowing, 1980-1994; member of the Palmetto Rowing Club; and a bronze medal winner with daughter Ann in 1997 in the Parent Child double US Rowing Masters Nationals. In 2010 Lu became an assistant coach of the Hilton Head Island Crew, where he was a dedicated mentor and teacher. When he was no longer able to coach, Lu remained active on the Board of Directors of the HHI Crew until his death.

A memorial service will be held on February 9, 2019 at 11:00 am at All Saints Episcopal Church located at 3001 Meeting Street, Hilton Head Island, South Carolina.  In lieu of flowers, the family suggests donations to the Hilton Head Island Crew, 8 Long Marsh Lane, HHI, SC 29928.