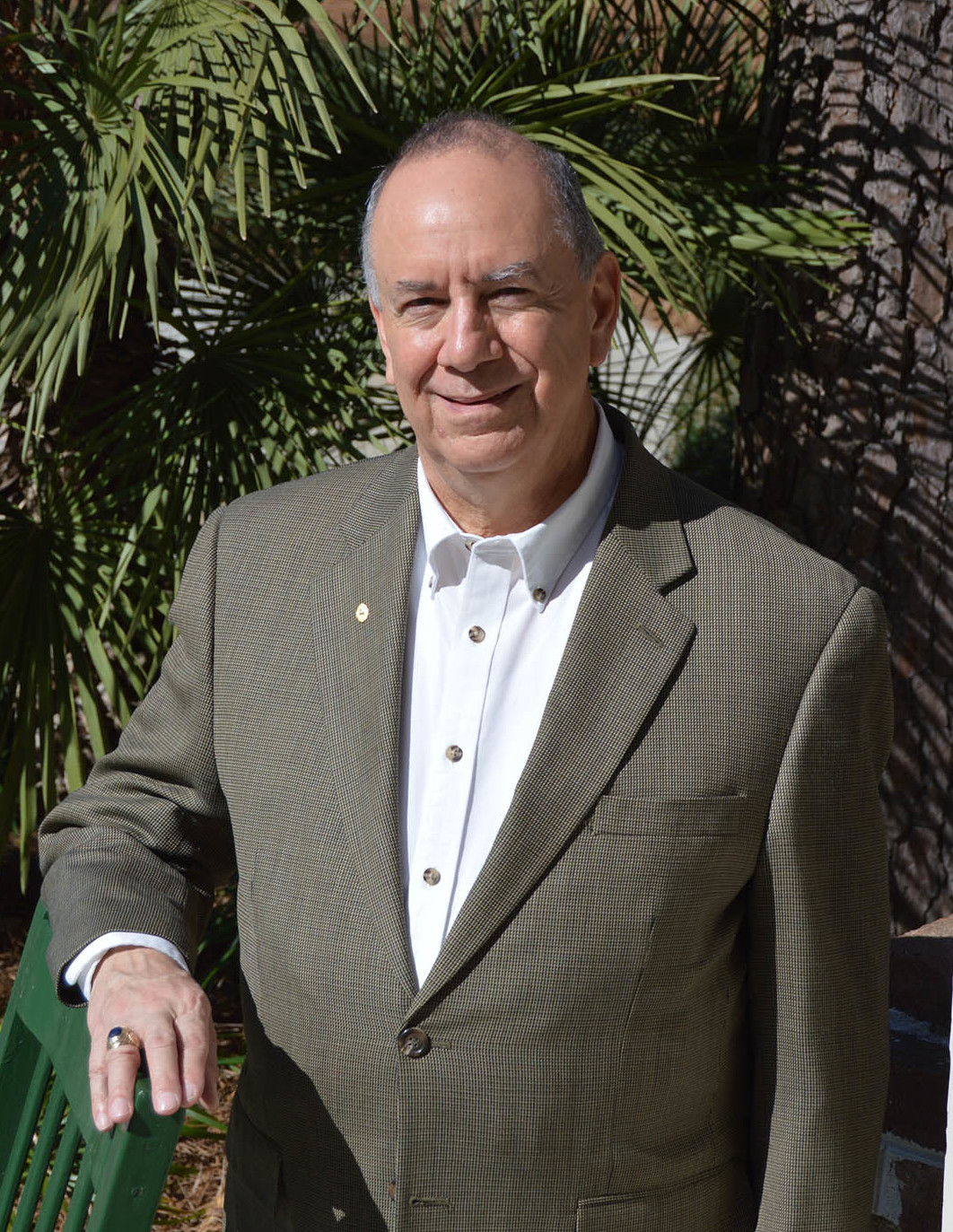 Ludwig “Lou” E. Benfante was born in Brooklyn, NY, on August 19, 1947. His parents, Ignazio Benfante and Giulia Audino, both immigrated to the United States from Italy during their childhood, both worked for the Federal Government during World War II and then became teachers, as did Lou's younger brother, Joseph, who predeceased him in 1992. Nothing was more important to Lou during his life than his family. Lou was blessed with his loving and devoted wife, Laurette Doscher, who was at his side day and night throughout his illness. He is survived by his daughter, Tracy Paris (Mike), and his sons, Dennis Benfante (Tina), and Adam Benfante. Lou adored his grandchildren, Ava and Grace Parisi, and Joseph, Joshua, Dominic, Orlando, and Juliana Benfante.

Lou was fiercely proud of his Italian Heritage and of his alma mater. He graduated from Lehigh University in Bethlehem, Pennsylvania in 1969 with a B.A. in History. He graduated magna cum laude with Interdepartmental Honors and membership in Phi Beta Kappa. He served as a class officer and as a member of his class' Reunion Committee. Lou volunteered for the Alumni Admissions Outreach Program, founded the Lehigh Alumni Club of the Lowcountry, and was a member of the Lehigh University Alumni Association Board of Directors. He was recently presented with a Distinguished Alumnus award, which is the highest honor bestowed on an alumnus by the university.

After retiring at the end of 2010, Lou joined the all-volunteer Heritage Library where he was finally able to use his History degree. He served as President of the Library's Board of Directors and as Chairman of the History Department. He helped conduct weekly lectures on the history of Hilton Head Island, weekly tours of Fort Mitchel and the Zion Cemetery, and also taught courses for the University of South Carolina at Beaufort's Osher Lifelong Learning Institute and for Lifelong Learning of Hilton Head Island. He wrote numerous articles on the history of Hilton Head Island for local publications. In 2016, he was a plenary session speaker at the National Underground Railroad national conference.

Lou was a member of the Organization of American Historians, South Carolina Historical

Corporation, and the Greater Island Council. He was a former member of the Board of Directors of the Mitchellville Preservation Project, serving as its Education and Research

A Mass of Christian Burial will be celebrated on March 30, 2019 at 2:00 pm at St. Francis by the Sea Catholic Church.

In lieu of flowers, Lou's wish was that donations be made to the Heritage Library Foundation, PO Box 5950, Hilton Head Island, SC 29938.

Share Your Memory of
Ludwig
Upload Your Memory View All Memories
Be the first to upload a memory!
Share A Memory
Send Flowers