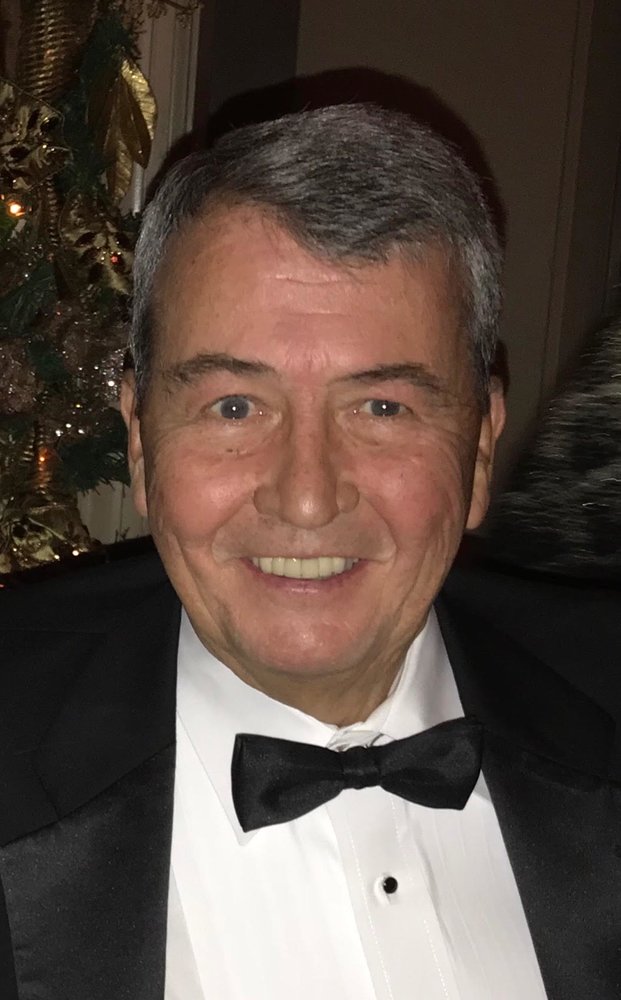 Edwin (Ed) Francis Farren III died Sunday, May 26, 2019 on Hilton Head Island, SC. He was born on September 18, 1948 in Brooklyn, NY and spent his early years there before his family moved to Long Island. Ed graduated from Bishop Reilly High School in 1966 and shortly after began active duty in the U.S. Navy, serving aboard the USS Franklin D. Roosevelt. After his time in the Navy, Ed went to work at the Long Island Rail Road. He retired 32 years later as the Director of Budgets and Operations for the LIRR. While working full-time and raising a family in Garden City, NY with his beloved wife, Jeri, Ed earned his undergraduate degree from Long Island University’s C.W. Post campus and his MBA from Adelphi University.

Ed is survived by his high school sweetheart and wife of 50 years, Jerilyn (Jeri) Brown Farren; son, Edwin (Ed) Francis Farren IV (Jan) of Richmond, VA; daughter, Jerilyn Farren Teahan (John) of Charlottesville, VA; and three grandchildren, Sean and Katherine (Katie) Teahan, and Ian Farren. He is also survived by his sister, Elizabeth Farren Mosseri (Lu); his sisters-in-law, Marjorie Brown Mason (Harry), Mary Molloy, and Jill Kaner; nephews Matthew, Ned, and Michael Mason and Daniel Mosseri, and niece, Sarah Mosseri. He was preceded in death by his parents, Elizabeth and Edwin Farren; his in-laws, Anna and Edward Brown; his brother, Joseph Molloy; and his sister, Mary Farren. Ed will be missed by many friends both in Hilton Head and those from his decades in New York.

Ed always had a twinkle in his eye, a quip on his tongue, and a song in his heart. He loved to dance and was a skilled home chef, avid reader, and old movie aficionado. After raising their children and each working for more than 30 years, Ed and Jeri retired to Hilton Head Island in 2005. There, Ed enjoyed many rounds of golf and time spent with his book club and men’s lunch group. He served as President of the Golden Bear Men’s Golf Association and volunteered with Second Helpings. Ed and Jeri also traveled around the United States and to Europe on multiple occasions.

Ed’s family will treasure his memory and think of him and smile every time they hear a Beach Boys song or a bagpiper, come across one of his favorite old movies, dive into the surf, or take an extra scoop of ice cream.

Share Your Memory of
Edwin
Upload Your Memory View All Memories
Be the first to upload a memory!
Share A Memory
Send Flowers