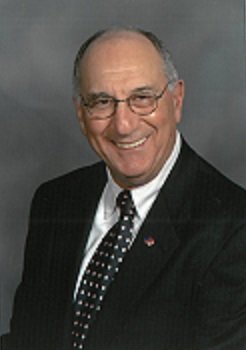 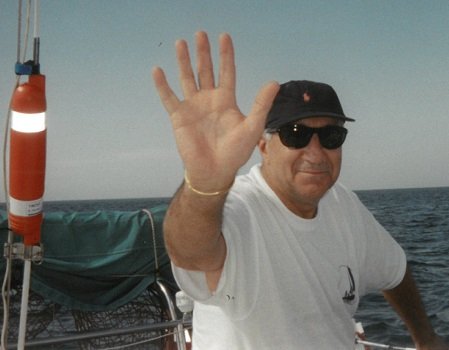 Obituary of Michael A. Keskin

Michael was born in Ascoli Piceno, Italy, December 27, 1941. His parents moved to Istanbul, Turkey when he was four years old. Michael left Turkey after beginning his career in the hotel business with Intercontinental Hotels, and was first sent to Jerusalem to help open a hotel, followed by another opening in Bali. He also worked for Hilton International, Travelodge, and Coral Beach Club in Bermuda.

Moving to the US and attending Cornell University, Hotel Management School, Michael was recruited by Marriott Corporation. He was on the Task Force that opened fourteen hotels. He also served as Food and Beverage Manager, General Manager, Area Manager, and Vice-President of Operations for the Mid-Atlantic Region.

Michael’s assignments took him from Washington, DC to Mullett Bay, St. Martin Island, Los Angeles, CA, Santa Clara, CA, Denver, CO, Lower Manhattan, NY (he was there during the first bombing of the World Trades building in 1993, offering food and lodging to first responders), Budapest, Hungary, Sydney, Australia, and many more. His last assignment was General Manager of Hilton Head Marriott and Area Manager for the Southeast region. He retired in 2004 after 37 years with Marriott.

After moving to Hilton Head Island, Michael served on Board of Directors for the Hilton Head Symphony Orchestra, Art League of Hilton Head, Visitors and Convention Bureau, Chamber of Commerce, University of SC Beaufort Hospitality Advisory, Arts Center of Coastal Carolina, VIM, and on the ATAX Committee for the Town of Hilton Head. More recently he served on the Board for Hilton Head Plantation, chairing the ARB committee. He was a member of many organizations, including Rotary around the world, and was a member of St. Andrew By-The-Sea United Methodist Church.

Loving his golf and golf buddies including Bear Creek Golf Club, the Dirty Dozen Duffers, SSGA, and the Country Club of Hilton Head, he was always a valued member and friend to all.

Michael leaves Jo Dye, his wife of almost 40 years, and four children and four grandchildren, who will miss their sweet Papa every day. A service will be held June 27 at 4pm at Island Funeral Home with a reception to follow. In lieu of flowers, donations can be made to Deep Well and VIM.

Share Your Memory of
Michael
Upload Your Memory View All Memories
Be the first to upload a memory!
Share A Memory
Send Flowers