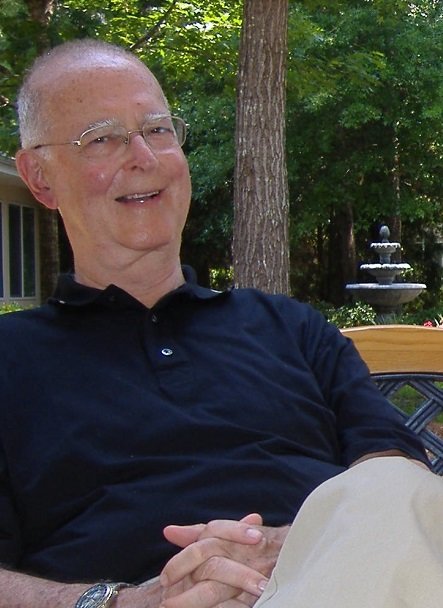 Joseph E Levy, age 80, passed away early in the morning on July 20, 2019 at The Preston Health Center in Hilton Head, South Carolina.

Joe spent his career at The Mitre Corporation, working with the US Air Force, designing RADAR-based military defense systems. Over a 40-year career, Joe received countless accolades and earned a top-secret clearance (a fact that made many friends tease that he was actually a spy).

Joe and Ruth relocated to Hilton Head Island in 2001 to enjoy a well-deserved retirement. They found comfort and friendship in Congregation Beth Yam, where Joe served on the Temple Board of Directors, the Ritual Committee and the Endowment Committee as well as being an active member of the congregation’s Men’s Club.

A lifelong car enthusiast, Joe could often be seen driving his red Honda S2000 convertible around Hilton Head…he was always certain to point out that it had a manual transmission. Joe also loved photography, and took full advantage of the island’s wildlife and ocean views in his hobby.

A graveside service will be held at 10AM on Tuesday, July 23 at Six Oaks Cemetery in Sea Pines Plantation on Hilton Head Island. In lieu of flowers, the family suggests donations to Congregation Beth Yam, Tidewater Hospice Foundation or the Hilton Head Humane Association.