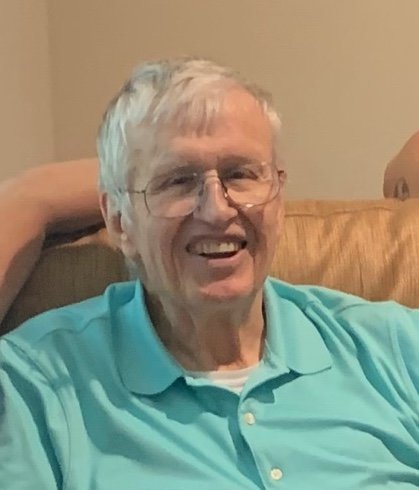 Cliff worked for Universal Foods for his entire 30+ year career where he rose to the level of Vice President before retiring. His career brought he and his family to Oakland CA, New Orleans and finally Milwaukee. He traveled extensively for his job, including stints to South America and Mexico. He and Audrey traveled to Europe and China often with friends.

Community Service was a large part of Cliff’s life. While in Milwaukee, he volunteered as Treasurer of his church, and after retirement, he volunteered with Hospice, at the Sherriff’s Department and at the Hospital in Hilton Head. Cliff was an avid fisherman, golfed some of the great courses including Pebble Beach and Loch Lomond, enjoyed downhill skiing in California and Colorado, was a voracious reader and always captured family moments with photography.

He is survived by his wife of 59 years, Audrey, sister Nancy, three daughters Julie, Jennifer and Karen nine grandchildren and five great grandchildren.

A private memorial service will be held for the family.  In lieu of flowers, donations may be made to:  American Heart Association. Arrangements by The Island Funeral Home and Crematory.  islandfuneralhome.com

Share Your Memory of
Cliff
Upload Your Memory View All Memories
Be the first to upload a memory!
Share A Memory
Send Flowers