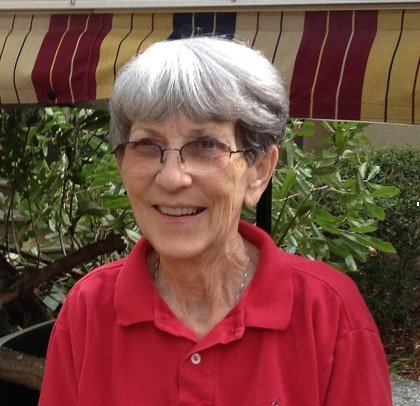 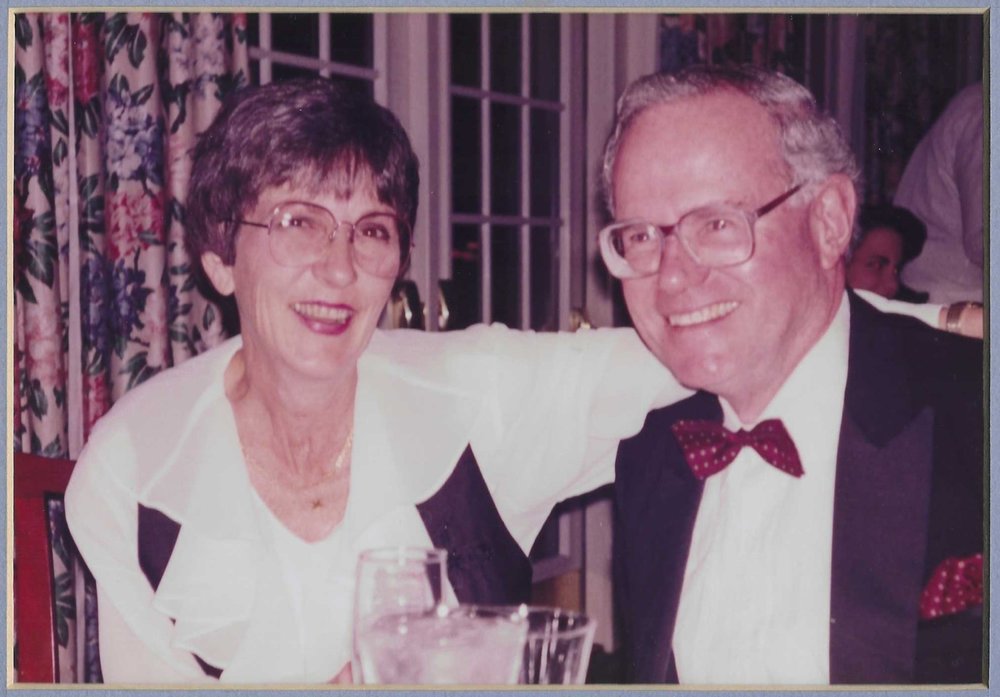 Mary Madry Dickinson died August 6 at Hilton Head Hospital in her 82nd year while sleeping peacefully with her family present.  She was born in Atlanta, the daughter of John and Augusta Madry of Buckhead.

In her early years Mary excelled in many sports, diving in particular.  She also enjoyed collecting and exhibiting antique dolls.  Mary earned a Degree in Journalism from the University of Georgia where she was a Drum Majorette with the Bulldogs Marching Band.  She was a member of the ZTA Sorority.  Later in life Mary discovered golf and became an avid competitor.  Her accolades included a hole-in-one on the tough TPC Avenel course in Potomac Maryland in 1990.

Mary married Navy Lt.j.g. Tom Dickinson in 1959 and the couple embarked on an adventurous military career which spanned 20 years.  Their numerous duty stations included: Hawaii, Albuquerque, NM, Boston, MA, Bath, ME and Washington, DC to name a few.  They raised two extraordinary sons, Mark and David.  Mary held the boys the reason for her being and was a consummate and caring mother.

Mary loved dogs and for many years raised and trained champion German Shepherds.  Her creed was "Let the dog sleep in the bed".  She was skilled at sewing and approached decorating with enthusiasm. Mary was a superb cook, preferring the Gourmet Vol. 1 & 2 Cookbooks to the more ubiquitous Good Housekeeping texts.  Mary was a gracious hostess with a quick wit and wry humor. She often times played the practical joker.

In 1991 Mary and Tom moved from Northern Virginia to Haig Point on Daufuskie Island where, with son Mark, they founded Tidewater Company.  The firm was destined to build more than forty of the finest homes on the island.  Mary served as President of the Company, and was essential in the management of the enterprise.  Her legacy includes the many magnificent homes she helped to create on this beautiful island.

Mary was very active in the formative years of this new island community.  She served on the Haig Point Club Board of Governors and was a driving force in establishing the Haig Point Women's Golf Association.  Mary was the "go-to" historian for the evolution of the Haig Point Development.

Mary was predeceased by her parents, her brothers John and Jim, and her son Mark.  She is survived by her husband Tom, son David and twelve nieces and nephews.

Share Your Memory of
Mary
Upload Your Memory View All Memories
Be the first to upload a memory!
Share A Memory
Plant a Tree