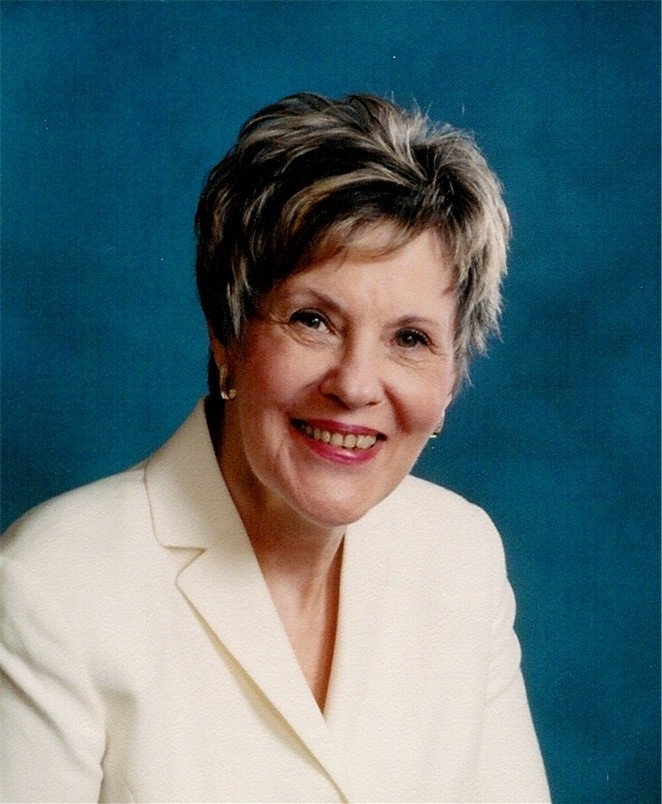 Marian (Mimi) Jean Maddox, 81, of Hilton Head Island, passed away peacefully at home August 17, 2019. She was attended at death by her stepdaughter, Carol Bessinger of Columbia, SC, and sister-in-law, Judy Maddox Perry of Flower Mound, TX. Mimi had been in home hospice care for about a month prior to passing. She was preceded in death by her sister of New York and 2 stepsisters of McDonough, GA and Palm Bay, FL, as well as her husband, LCdr Ralph Randall Maddox of Hilton Head Island.

Mimi was born March 5, 1938 in Niagara Falls, NY to Michael and Mary Danko. She worked in Washington, DC for the Department of the Navy on submarine programs. Her work brought she and Ralph together as he was working for a defense contractor on submarine programs with England.  They were married July 22, 1978 and enjoyed many years of married bliss before Ralph’s passing in 2013.

They purchased a lot in Indigo Run in 1999 and built the house of their dreams in which they lived out their lives. Mimi was an avid book reader of novels and mysteries and enjoyed the works of several authors. She was also very accomplished at knitting, crocheting and needle point. Some of her work was displayed throughout their home.

Mimi was a throat cancer survivor since 2011. Prior to that they were both socially active with many friends in the Hilton Head Island community.

Mimi is survived by three stepchildren, four grand stepchildren and one great grand stepson as well as five siblings-in-law.  She was always dedicated to her many dogs, lastly Winston and Ridley who now have a new home with close friends.

A celebration of life service will be held for both Ralph and Mimi on Saturday, August 31 at 10am at The Island Funeral Home and Crematory.

Donations may be made to Hospice Care of the Lowcountry or Medical University of South Carolina Hollings Cancer Center.

Celebration of Life for Ralp and Mimi

Share Your Memory of
Marian
Upload Your Memory View All Memories
Be the first to upload a memory!
Share A Memory
Send Flowers