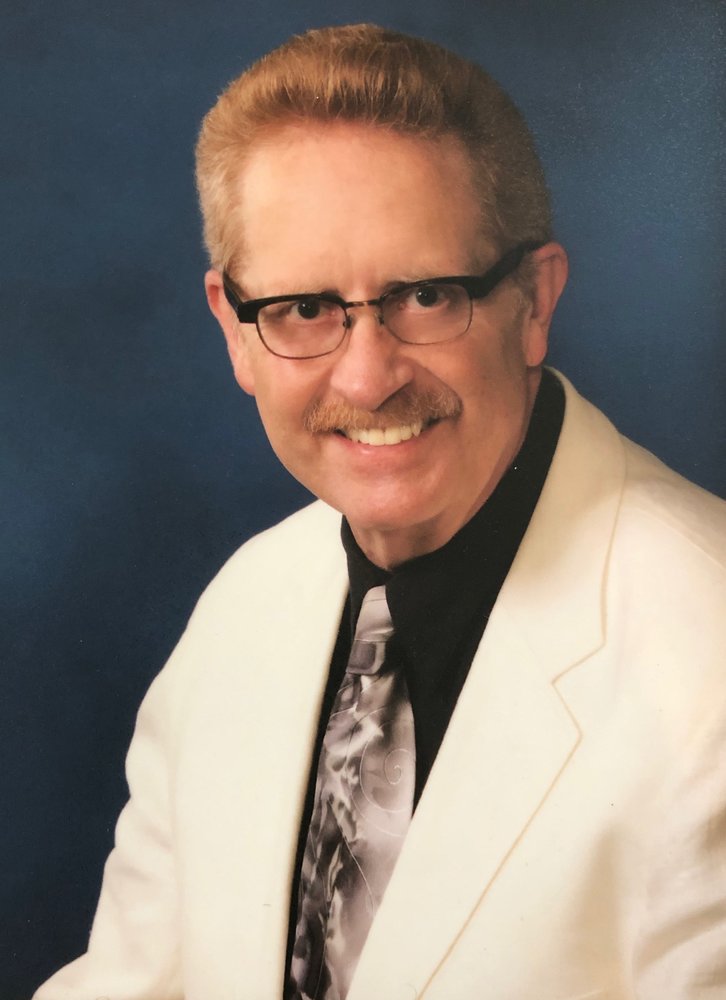 Douglas Ray Schmidt, age 65, of Hilton Head Island, SC died on September 15, 2019 after a long battle with pancreatic cancer. Born on February 24, 1954 in Goessel, Kansas he was the youngest son of the late Gerald A. Schmidt and the late Irva L. Schmidt. Douglas was a well-known pharmacist who practiced in the Hilton Head area since the early eighties at several locations including Omnicare of Charleston, Kroger, Bluffton Pharmacy, Walgreens and CVS/Revco Pharmacy.

His favorite pastime was riding his motorcycle and he was a member of the Latin American Motorcycle Association of the United States. He also participated in missionary work though the Creighton University Institute for Latin American Concern program which has provided medical care to those in rural areas of the Dominican Republic since 1973.

Doug is survived by his wife of 35 years, Mercedes C. Schmidt, his daughter Athina L. Schmidt of Brooklyn, New York and his brother Donavon A. Schmidt of Hilton Head Island, SC.

A celebration of life service for Douglas will be held at 2:00 PM on Sunday, October 13th, 2019 at Jarvis Creek Park. Burial will follow at a future date in the Bethel College Mennonite Church in North Newton, Kansas.

Share Your Memory of
Douglas
Upload Your Memory View All Memories
Be the first to upload a memory!
Share A Memory
Send Flowers