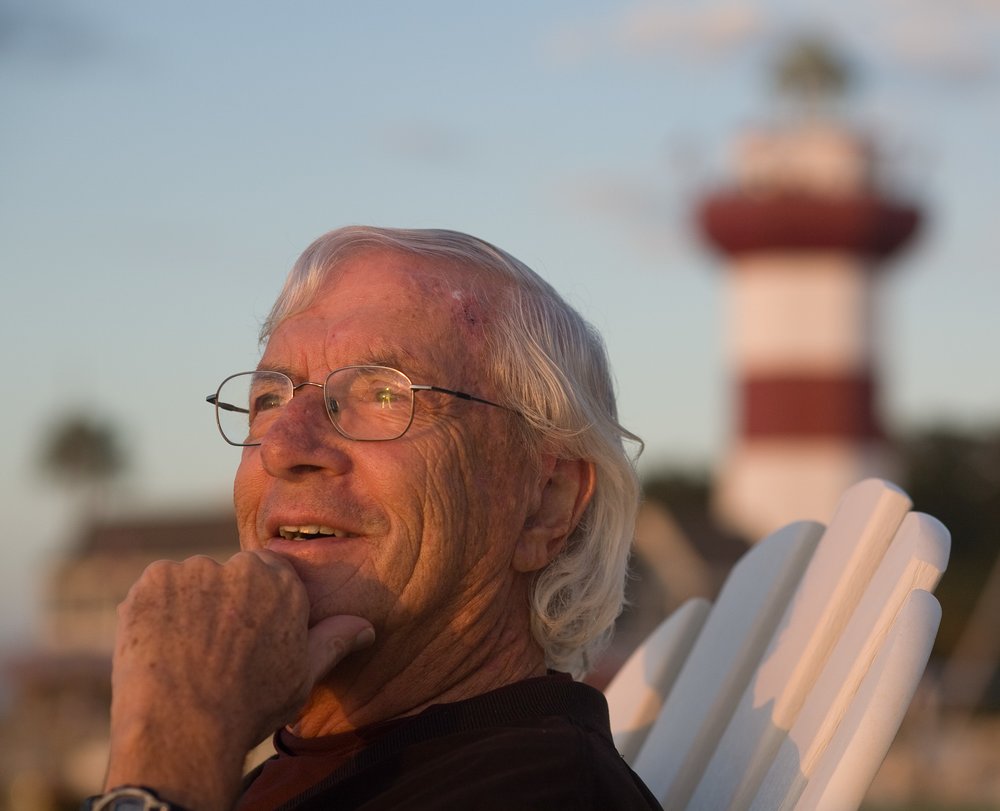 Thomas M. Sullivan Sr., of Hilton Head, a retired tax accountant beloved for his sense of humor, his intelligence, his love of Willie Nelson songs, and his ability to lower his clients' tax bills, passed away at home October 13. He was 81. The cause was metastatic cancer.

Tom, known fondly as "Senior," was born May 27, 1938 in Waltham, Mass. and moved to Hilton Head in 1984 from Weathersfield, Vt. He loved to celebrate with family dinners, birthday parties, and spontaneous get-togethers becoming boisterous affairs filled with laughter, cooking outside on the grill, and salty jokes.

Tom attended Boston College on an ROTC scholarship and graduated in 1959 with a Bachelor's degree in Accounting. He was commissioned as a second lieutenant in the U.S. Army and trained at the Military Police School at Fort Gordon, Ga. The Army sent him to Stuttgart, West Germany, where he served as an MP for two years.

After an honorable discharge from the Army in 1962, Tom and his first wife, the late Jane Marks Sullivan, settled near Boston, where they raised three children, Thomas II, Elizabeth, and Andrew. He returned to Boston College to earn a Master's degree in financial management, and worked as a financial analyst for Warren Brothers. He also studied at the Massachusetts Institute of Technology's Sloan School of Management.

In 1973, Tom and his family moved to Weathersfield, Vt. He worked as treasurer for the Dufresne-Henry Engineering Corporation in Springfield, Vt. and later as the financial manager at Fellows Corporation, a manufacturer of machine tools.

After the death of his wife Jane in 1983, Tom met Leslie Drew, of Vershire, Vt., the widowed mother of two children, Scott and Dina Grayson. Tom and Leslie married in 1984, and moved to Hilton Head with their kids as a new family.

He and his son Tom II owned The Island Nautilus, one of the first fitness centers on Hilton Head, where he put his financial services office inside the health club. His clients found a reliable, competent man who looked them in the eye and helped them save money. They confided in him, and he cared about them. Closing the gym after 15 years, Tom moved his office into a spare room at home. Clients visiting him there would be offered a cold Budweiser from his mini-fridge. Many stayed with him for years and pleaded with him to not retire.

Tom enjoyed traveling to warm places. He loved being near the water, whether sitting on a bench overlooking Port Royal Sound, strolling along Skull Creek, or exploring the coasts of Maine and Florida. He and Leslie spent their summers in Vershire, Vt., where he could be found at the barbecue on the back deck, cooking, or at least "supervising." He was devoted to the Boston Red Sox, the New England Patriots, and Boston College Eagles.

Tom is survived by his wife Leslie, his daughter Elizabeth and her husband Bret Cutshall, his sons Thomas M. Sullivan II and Andrew Sullivan, and his stepchildren Scott and Dina Grayson.

A Mass of Christian Burial will be held Saturday, October 26, 2019 at 1:30 p.m. at St. Francis by the Sea Catholic Church. In lieu of flowers, contributions may be made in Tom's name to Hospice Care of the Lowcountry or The Children's Relief Fund.  Islandfuneralhome.com.

Share Your Memory of
Thomas
Upload Your Memory View All Memories
Be the first to upload a memory!
Share A Memory
Send Flowers