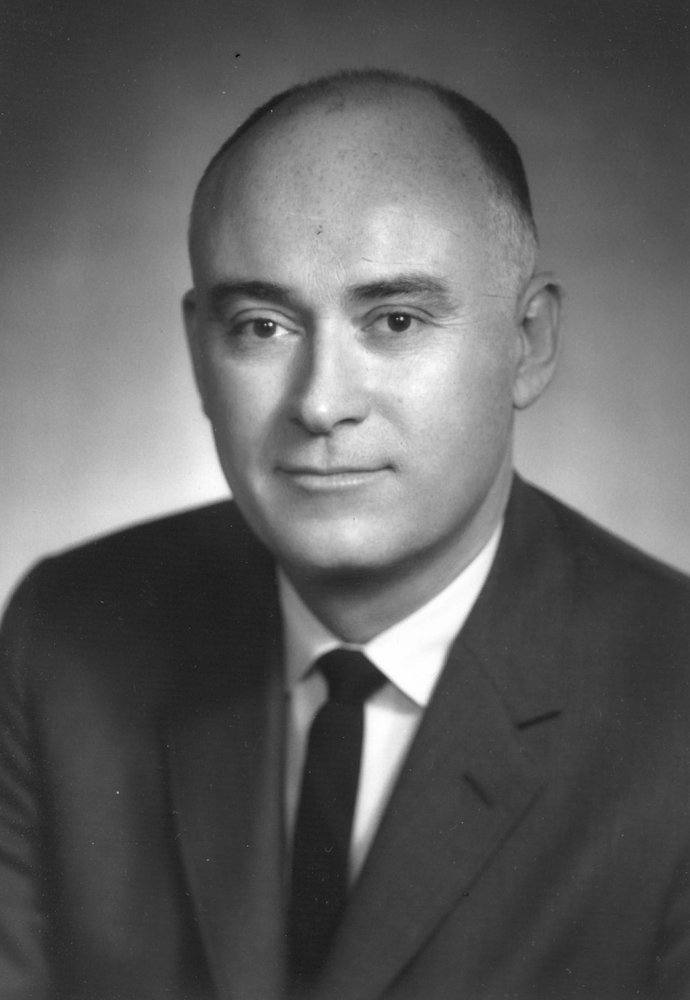 Nelson Charles Corcoran Jr. passed away peacefully at his home on

He was born September 14, 1921 in Waterbury Connecticut, the son of Nelson Charles Corcoran and

Charles Corcoran Sr was the mill manager of the Waterbury Rolling Mills.

where he was elected the class president and graduated on June 12, 1940.

He directed "Happy Days" at the Union Congregational Church in Oakville

for pilot training. His goal was to become a bomber pilot. However, he

contracted dengue fever in his barracks in Virginia and was severely

ill for weeks. This resulted in an honorable medical discharge from

Alpha Gamma Rho fraternity. He was elected treasurer of the Alpha Gamma

Rho house and assistant treasurer of the fraternity in February, 1944.

His nickname was Corky. He sang in the University Glee Club and in the

McPeak was his favorite professor. He graduated from the University

of Connecticut in 1948 with a degree in business.

On June 16, 1951 he married Doris Hazel Pully in the Newtown Congregational

and became a medical school professor. Nelson and Doris first lived in

Sandy Hook in a home built by her father next to Doris's father and mother.

In 1956 they built a house in Middlebury, Connecticut on Breakneck Hill

Road. Nelson and Doris attended the Middlebury Congregational Church and

Nelson became Vice President of the Waterbury Rolling Mills, the

same company where his father was the mill manager. As part of

Nelson and Doris resided in Middlebury until 1977 then moved to Reston,

most of his life. He flew Cessnas, Beeches, and Pipers both single engine

and twin engine with his son Nelson as the copilot/navigator. They flew

Nelson and Doris moved to Hilton Head Island, South Carolina in 2001 for

their retirement. They remained happily retired until Doris's death on

Share Your Memory of
Nelson Charles
Upload Your Memory View All Memories
Be the first to upload a memory!
Share A Memory
Send Flowers