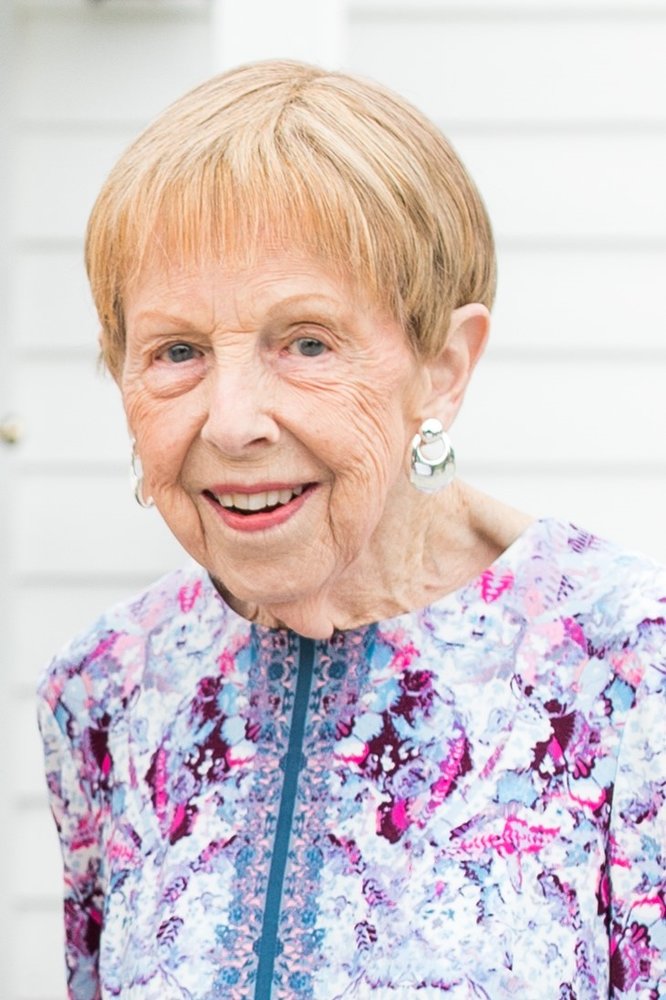 She was born on July 6, 1931 in Evansville, Indiana to the late Morris R. Reel and Frances Theriac Reel.  The family moved to Vincennes, Indiana where she graduated from St. Rose Academy and Vincennes University.  Jane attended Indiana University Medical Center in Indianapolis and was a registered medical technologist.  In 1991, Jane and Ed moved to Moss Creek in Hilton Head, SC where they had vacationed for many years.

She is survived by her loving husband Ed of sixty-five years and four children; Cindy Jesse (David) of Louisville, KY, Lisa Lowe (Gary) of Myrtle Beach, SC, Eric (Andrea) of Williamsburg, VA, Scott of Atlanta, GA, nine grandchildren and two great grandchildren.  She is also survived by her sister Suzanne Bouillet (Tony) of Vincennes, IN and her brother Morris Reel of Hubbard Lake, MI.

She was a member of St. Francis by the Sea Catholic Church, where a Mass of Christian Burial will be held on Friday, January 10th at 10:30 am.

In lieu of flowers, memorial contributions may be made to Compassus Hospice, 10911B N. Jacob Smart Blvd., Ridgeland, SC, 29936, St. Francis by the Sea Catholic School, 45 Beach City Rd, Hilton Head Island, SC 29926 or the charity of your choice.

Share Your Memory of
Ferol
Upload Your Memory View All Memories
Be the first to upload a memory!
Share A Memory
Send Flowers