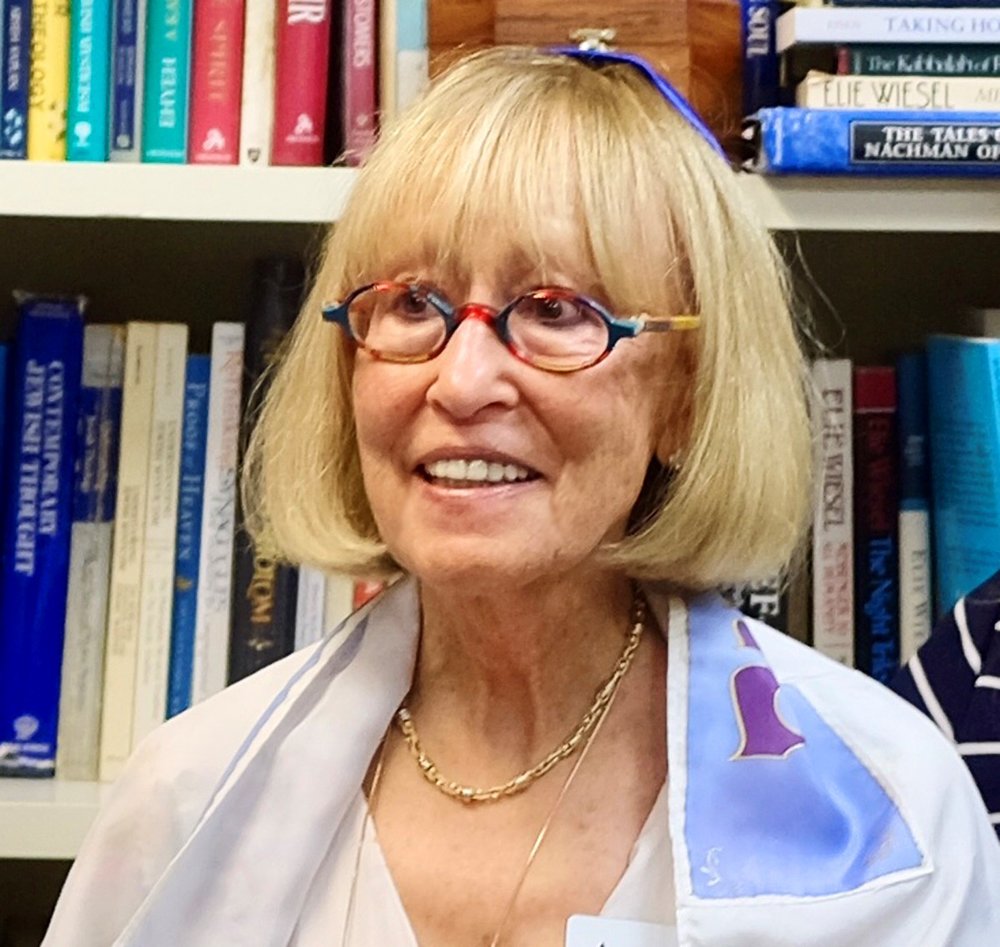 Ruth Hilsen, who shared the joy of living with everyone around her with her warm smile and contagious laugh, passed away February 9, 2020 leaving a legacy of community service in the Lowcountry after just four years as a permanent resident of Hilton Head Island.

Ruth married her high school sweetheart, Neil Hilsen, in 1965.  The Hilsens lived in New Jersey, Colorado, Maryland and Oklahoma before settling in Atlanta in 1974.  Ruth taught in the Georgia public schools for 30 years, mostly as a reading specialist with elementary school students.  The couple and their children vacationed in Hilton Head starting in the late `70s.

Following her retirement in 2008, Ruth became a volunteer docent at the William Bremen Jewish Heritage Museum in Atlanta.  She was chair of a key executive committee at The Bremen and, as an active member of the education committee, helped design the Museum’s popular “We Are Here” program.  Ruth’s passion for sharing her knowledge and enthusiasm was demonstrated in the love and care she showed the young students on the tours she conducted about the Holocaust.

Working in support of the Susan G. Komen Breast Cancer Foundation, Ruth led other volunteers on fundraising walks that extended over several days.

Ruth had an immediate impact on the Lowcountry community after she and Neil moved to Palmetto Dunes.  She was a key force in creating the Lowcountry Coalition Against Hate (LCAH), a nonpartisan alliance of organizations committed to working against hate speech and fostering acceptance, compassion and justice for all.  Ruth served as the group’s first president.

A lover of both art and history, Ruth was instrumental in arranging for LCAH to sponsor the upcoming local exhibitions of the works of West Columbia artist Mary Burkett.  In March, the public will have the opportunity to meet Burkett and view drawings from her three “Beloved” series – Children of the Holocaust, Legacy of Slavery, and Unfinished Lives.  Burkett will be at the Campbell AME Church in Bluffton from 4 to 6 p.m., Saturday, March 14, and at Congregation Beth Yam on Hilton Head Island from 4 to 6 p.m., Sunday, March 15.  The drawings also will be displayed at Hilton Head High School.

Ruth was an original member of the advisory committee of Palmetto Dunes Cares, a new charitable organization established in 2018.

Ruth was on the board of directors of Congregation Beth Yam.  In 2018, she studied for and completed a Bat Mitzvah.  The opportunity to participate in this traditional Jewish coming of age ritual often was not available to young women when Ruth was growing up.

Ruth especially loved spending time with her family and many friends, playing tennis, traveling, and walking on the beach.

Share Your Memory of
Ruth
Upload Your Memory View All Memories
Be the first to upload a memory!
Share A Memory
Send Flowers