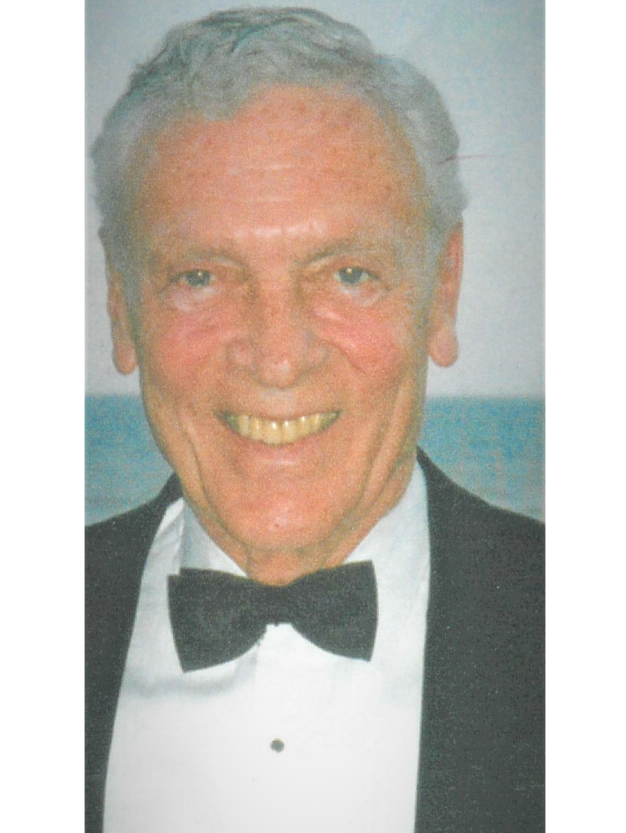 George grew up on Lookout Mountain, TN where he attended The Baylor School. He then attended Duke University where he was a member of Kappa Alpha Fraternity. He enlisted in the Navy where he served in Guam for two years.  Upon discharge, he moved back to Tennessee where he received his B.A. at University of Tennessee. He then moved to New York City where he was able to use is engaging personality in sales for Davenport Hosiery Mills. After several years, George became vice-president of sales for Elizabeth Arden Cosmetics. After her death, George's career led him to commercial real estate in Westchester County. He soon opened his own commercial real estate company in Bronxville, NY.

George and his wife, Marilyn, moved to Hilton Head in 1995 where he enjoyed traveling, entertaining friends, the beach, gardening, reading (particularly the history of the British Royal Families), delivering meals-on-wheels and his pugs!

George had the ability to make people feel good about themselves, was fun-loving, charming, sensitive, genial and kind. He will be deeply missed, but leaves memorable days filled with good spirit and a life well lived.

Services will be private.