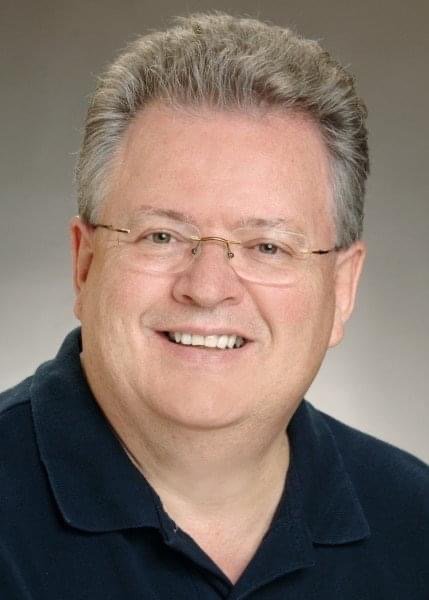 Tingle was born Aug. 26, 1946 in Salisbury to Oliver and Rosa (Shockley) Tingle. He matriculated through the public-school system before graduating from Salisbury State University with degrees in English and elementary education. He received his Master’s from the University of Maryland in Educational Administration.

Bob was a former teacher at Wicomico County Public Schools before teaching at Talbot County Public Schools, where he served as an administrator and director of staff development. He was an elementary school and middle principal for many years in Talbot County. He was later the owner of Robert Tingle Educational Consulting Services before moving to Hilton Head, S.C. where he became a successful Realtor/Associate Broker at Premier Island Properties.

He was predeceased by his parents Oliver and Rosa (Shockley) Tingle and his husband, Tom Spann, who he built a life with since 1969. His survivors include his brother, Albert Tingle (Ellen) and numerous nieces and nephews.

Bob was known for his infectious smile and wonderful laugh.  He will be greatly missed.

His Maryland family wishes to express their appreciation to his beloved caregivers Yenny Perez, Carmen Velasquez Caballero and David Perez Caballero, who Bob viewed like family. A cremation followed his death.

In lieu of donations, the family requests donations be directed towards Hilton Head Humane Association

Share Your Memory of
Bob
Upload Your Memory View All Memories
Be the first to upload a memory!
Share A Memory
Send Flowers