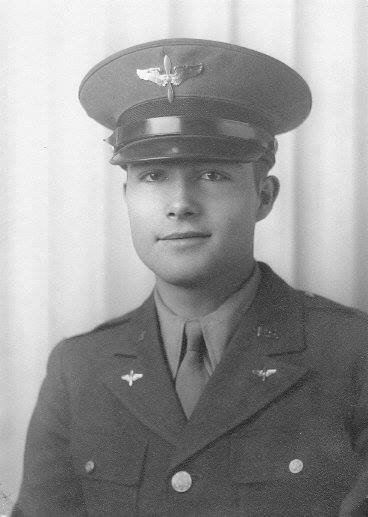 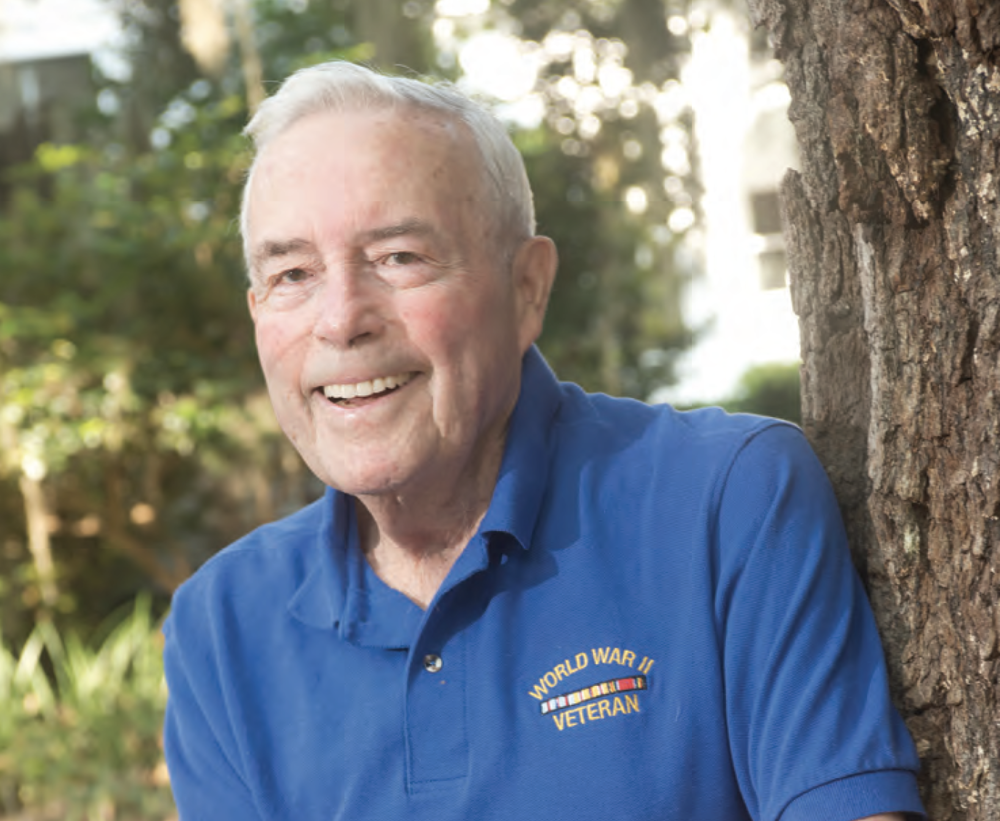 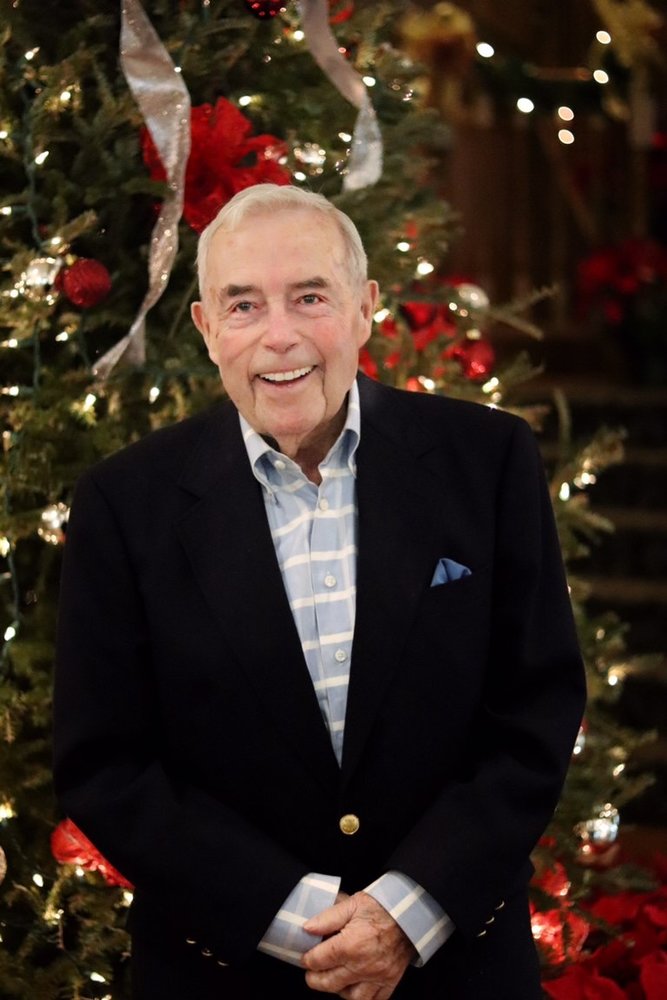 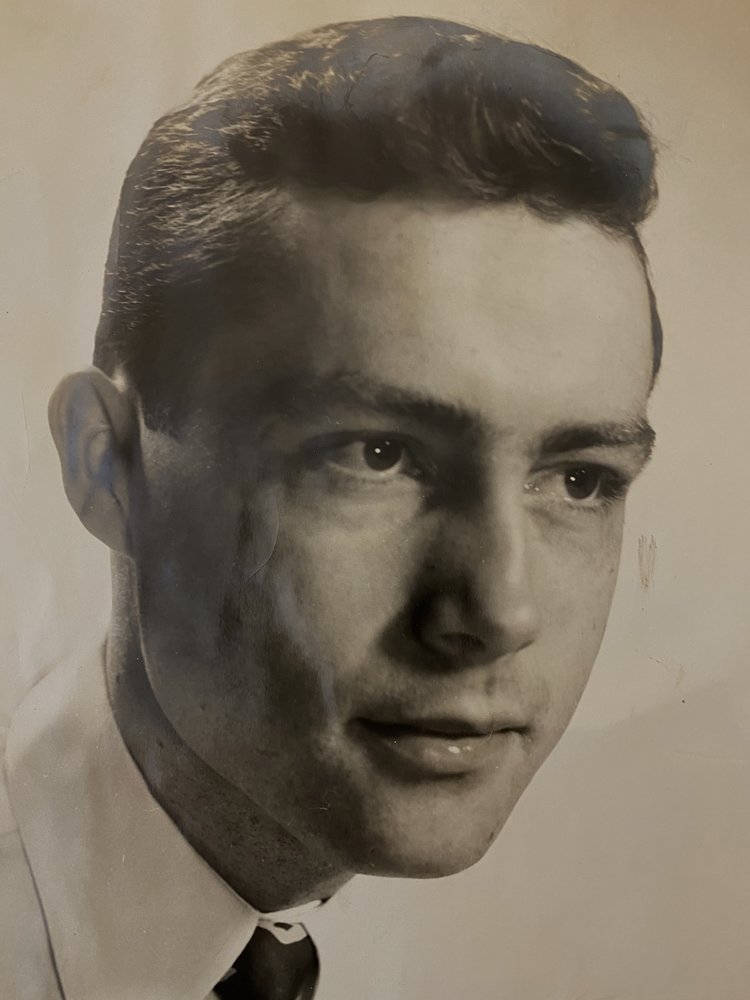 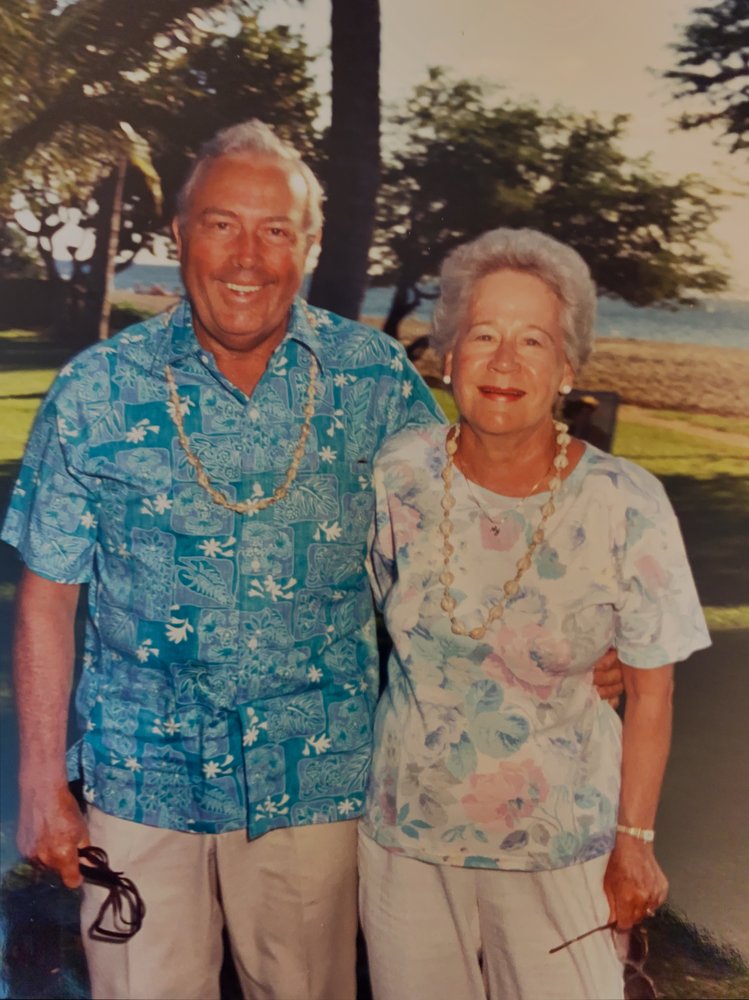 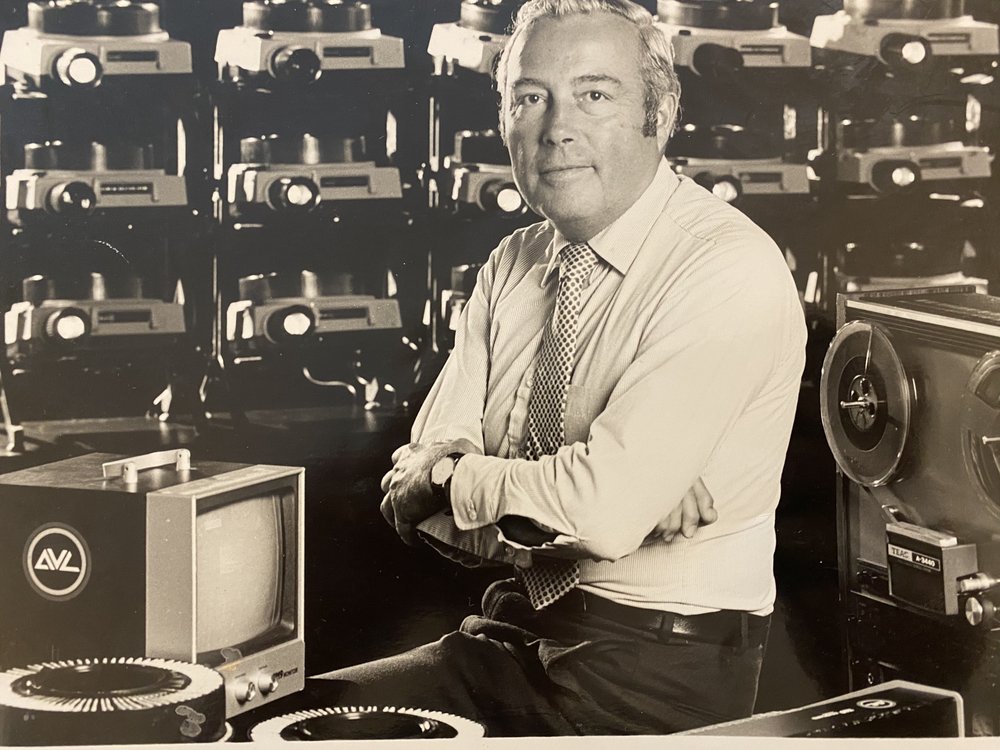 James Harris Fannon, 96, of Hilton Head Island, SC, formerly of Wilton, CT, passed away peacefully on August 20, 2020. Jim was born in Brooklyn, New York and raised in Manhattan by his widowed mother Katherine. In the mid 1930’s his mother sent him to summer camp at the Middlefield Air Cadets (Middlefield, CT) where he learned to fly a plane. He always liked to joke that he learned to fly before he learned to drive. In 1938, his arrival as a freshman to Choate School was heralded by the great hurricane of that same year. Upon graduation from Choate, Jim attended Dartmouth College, but left when called to duty. He proudly served his country in the Pacific Theater during WWII as part of the Army Air Corps Air/Sea Rescue. Following his discharge, he went to work in NYC at an art auction house owned by actor Burgess Meredith. While working and living in Manhattan, Jim met Betty-Jane Pratt on a blind date. They were married on March 21, 1951.

Founder of the pioneering NYC multi-media agency, Fannon & Osmond Inc., Jim spent 31 years producing business advertising for clients, which included P&G, AT&T, IBM and Pepsi. He once determined he had spent nearly 7 years of his life on the New Haven Railroad commuting from Connecticut where he resided first in Norwalk, then Wilton. While in Wilton, he and BJ raised three children Douglas, Laura, and Elizabeth. Active in the theater arts scene around town, both he and BJ were committed members of the Wilton Playshop. From his teens, Jim was an avid painter (his Macbeth frieze can still be seen at Choate) and this passion continued well into his eighties. He also loved sailing and playing tennis.

Jim is predeceased by his wife BJ who passed away in 2012, after 61 years of marriage. He leaves behind three loving children, Douglas Fannon (Brenda), Laura Ploss (Skip), and Elizabeth Petroskey (Mike), and six grandchildren, James (Amy), Katherine, Thomas, Sarah, Alejandra and Sean.