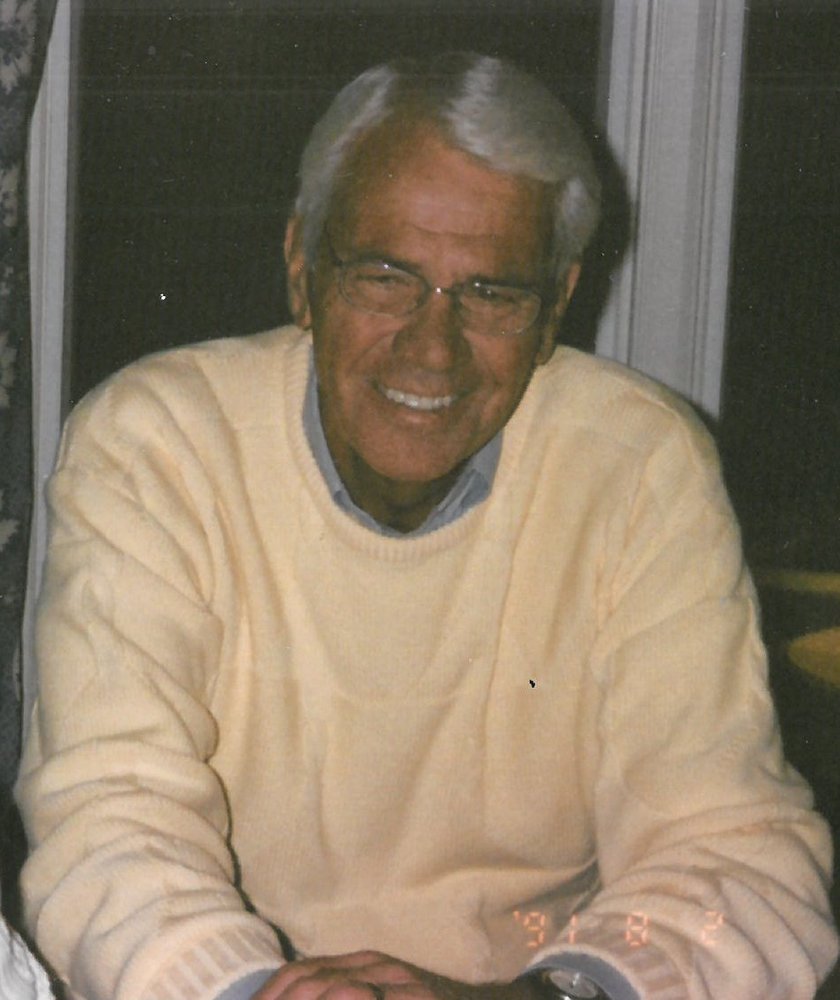 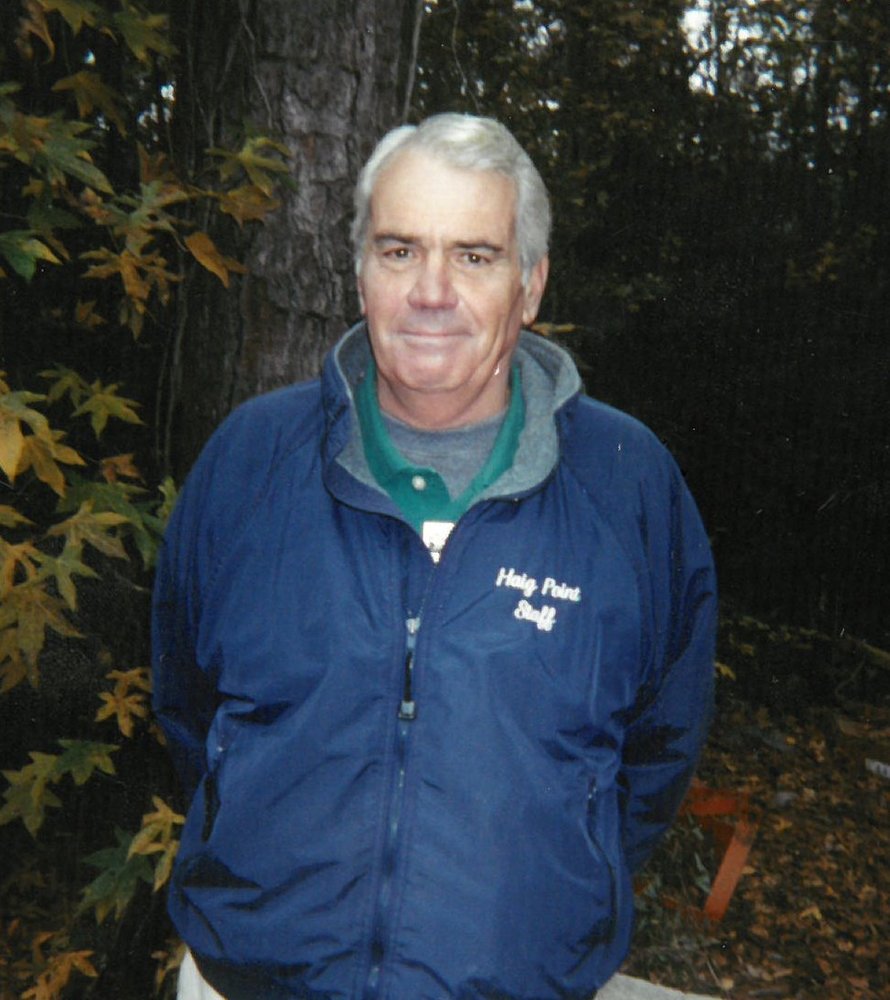 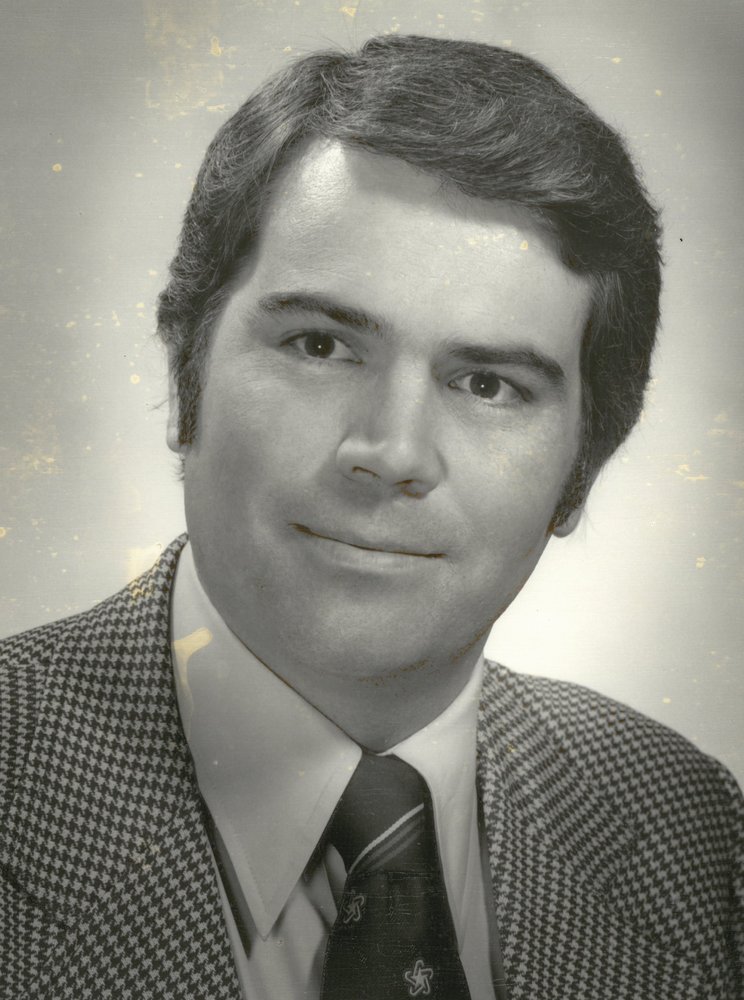 In Loving Memory of John L. Rider born March 31, 1945 in Red Hook, New York who passed away in his home on September 13, 2020. John resided in Upstate New York for over fifty years and moved to Hilton Head in September of 1999.   John was a member of the Elk’s Club Post Number 275 in Poughkeepsie, New York and was Past Exalted Ruler from 1976-1979. He was an avid tennis player in his early years and once arriving on Hilton Head Island made golf his passion. As a long-time employee of Shipyard Golf, John enjoyed the company of his co-workers and developed many long-lasting friendships.   He is survived by his wife Joan who will continue to reside on Hilton Head Island. A memorial service will be planned at a more appropriate time.