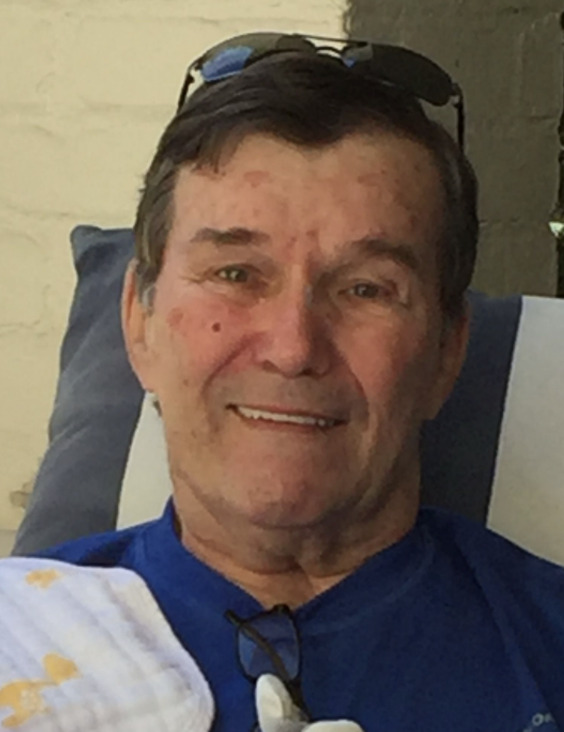 William J. Baier of Hilton Head Island, SC passed away on Monday, September 14th at home after a battle with cancer. Bill was born in Pittsburgh, Pennsylvania and was the son of William and Irene (Bencho) Baier. He was a loving friend, father and grandfather.

He graduated from DePauw University in Greencastle, IN where he played football before a knee injury ended his career earlier than expected.

Bill worked at Sun Oil Co. before becoming an entrepreneur starting his own business, Sunrise Oil & Chemical, in 1982. His ability to maintain meaningful relationships led to a successful run before retiring in 2019.

He always had a one-liner or joke at the ready while playing golf or at happy hour at Reilley’s Bar & Grille. Bill knew how to work the room while making everyone feel special.

Bill was predeceased by his wife Virginia Baier and is survived by his two sons, Bret and Tim, whom he shared with former spouse Patricia Baier, his grandchildren Paul, Daniel and Charlotte and his significant other Martha Stichweh.

The family will have a private service and ask in lieu of flowers to make a donation in Bill’s name to the First Tee of the Lowcountry supporting the game he loved for so many years.

Share Your Memory of
William (Bill)
Upload Your Memory View All Memories
Be the first to upload a memory!
Share A Memory
Send Flowers