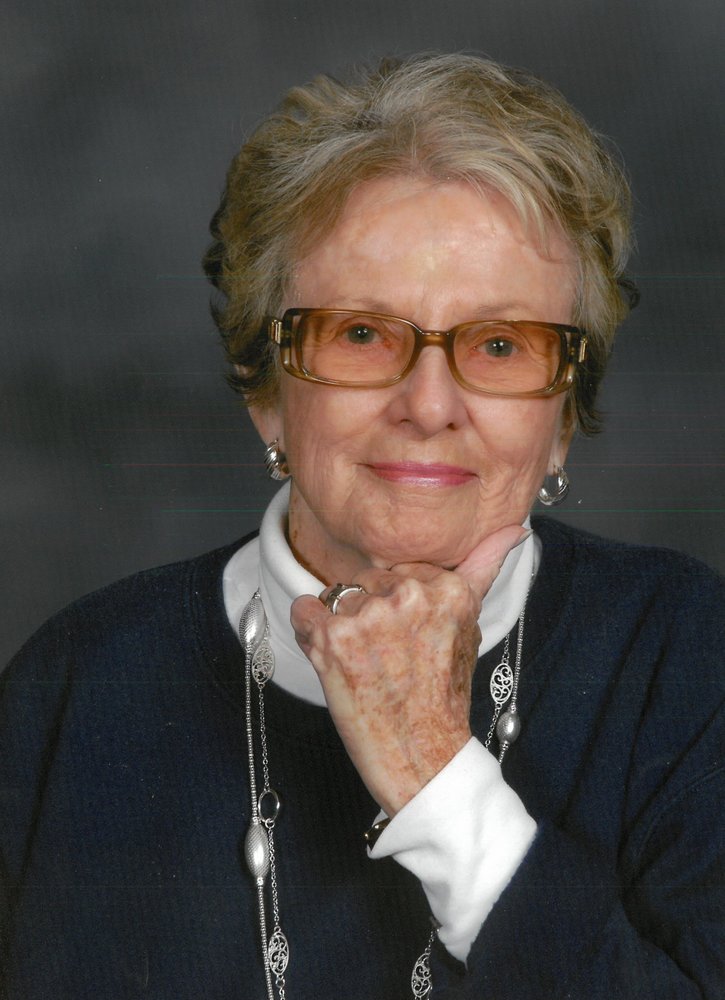 Maxine Knight Noble McLean was born at Schofield Barracks, Hawaii on May 11, 1933 and passed away peacefully with her husband of 65 years by her side on September 26, 2020.

She was the daughter of Lt. Col. Arthur (Maxie) Knight Noble and Evelyn Smith Noble. She spent several years of her early life in the Far East and was evacuated from the Philippines in May 1941.  She grew up in San Antonio, Texas and graduated from Incarnate Word High School.  She attended the University of Texas, was a member of Alpha Chi Omega sorority, and graduated from Trinity University.  She received her Master's degree from the University of Maryland.  She taught school in Texas, Philippines, Maryland and Virginia.

She was a member of First Presbyterian Church of Hilton Head Island. Services will be held at a later date. In lieu of flowers, please make donations to the charity of your choice.

Share Your Memory of
Maxine
Upload Your Memory View All Memories
Be the first to upload a memory!
Share A Memory
Plant a Tree