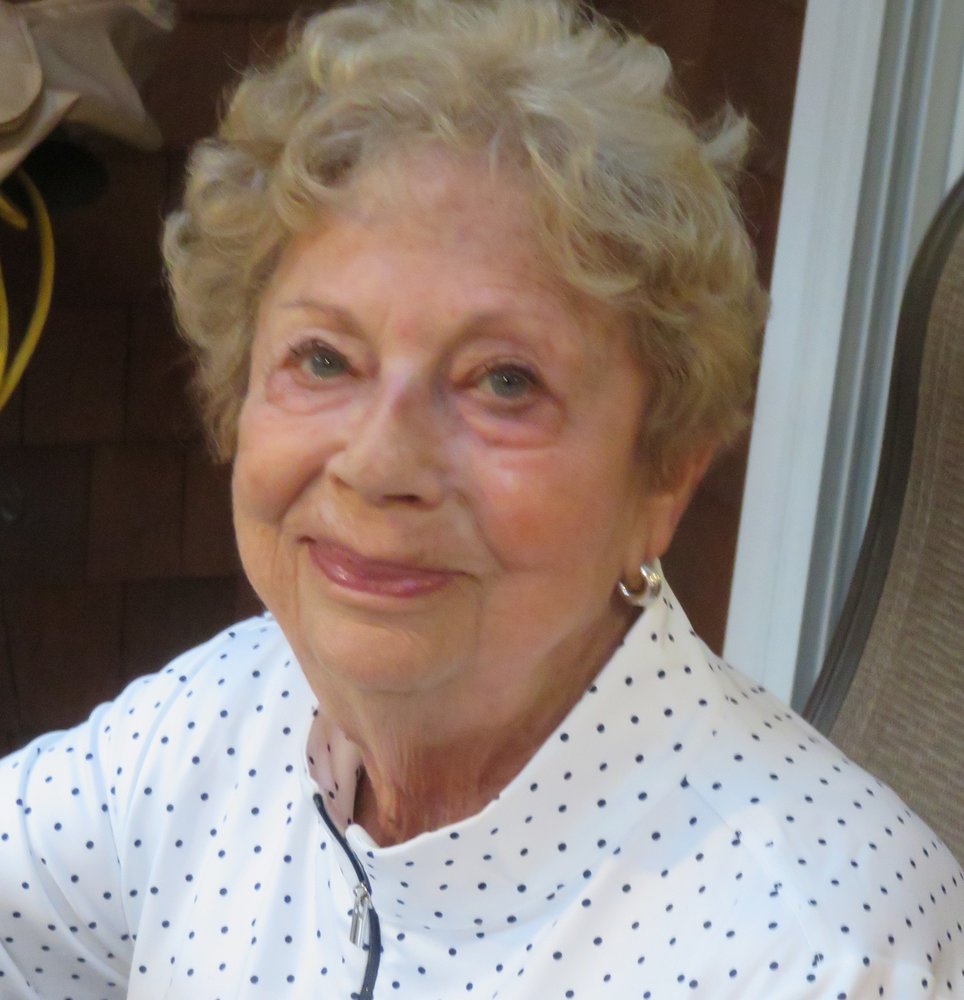 Jeri-Ann “Tuffy” David passed away peacefully, surrounded by family, in her home in Bluffton, SC on October 12, 2020.

Jeri was born on Sept. 30, 1936 in Milwaukee WI to Willard “Bud” and Dorothy Pollak.  She graduated from Washington High School and received her bachelor’s degree from the University of Wisconsin in 1958.  Jeri began her working career at a young age, helping in her father’s bakery.  After college, she took a position as a social worker for Milwaukee County and later for the Social Security Administration.  In 1961, she moved to Chicago, IL where she met her future husband, Ted David: they married the following year.

Ted and Jeri lived in Chicago area between 1962 and 1986, relocating as the family grew, from Chicago to Niles and settling in Deerfield. They had four children between 1963 and 1968. To continue her career while raising their children, Jeri became a successful real estate agent in the Chicago suburbs.  She also actively participated in her children’s school activities while simultaneously maintaining her real estate sales career, played social and competitive bridge (a passion she picked up while still in high-school) and became an excellent golfer.

Jeri and Ted moved to Washington, DC in early 1987 for Ted’s career. This is when Jeri decided to focus on enjoying the DC scene and perfecting her golf game.  In the early 1990s Jeri’s daughter moved to Paris, France where she married a Frenchman and gave her 3 more excuses to frequently travel to Paris – 3 wonderful grandchildren.  Throughout the 1990s and 2000s Jeri’s other three children were also married, giving her plenty of opportunity to plan weddings and subsequently spoil her 11 grandchildren.

In 2004, Jeri and Ted moved to Bluffton, SC, shortly after Ted’s retirement, to enjoy the Lowcountry weather and golf.  Jeri renewed her interest in competitive bridge and became a Life Master.  During their retirement, she and Ted traveled extensively (over 60 countries) until they were sidelined by coronavirus restrictions.

Jeri is survived by Ted David, her husband of 58+ years, of Bluffton, SC; her sister Judy Salinsky (Dr. Gerry) of Milwaukee, WI; her sister-in-law Dorothy Berman of Tamarac, FL; her daughter Debra (Laurent Sauvage) of Herndon, VA; her son Doug (Peggy) of Herndon, VA; her son Donald (Molly) of Farmington Hills, MI; her son Jonathan (Shelly) of South Salem, NY; 11 grandchildren ranging in age from 10 to 24; and numerous nieces, nephews and cousins.

Jeri will be buried in a private ceremony next to her parents in Milwaukee, WI on October 16.  A Shiva service will be held on Wednesday, October 20 via Zoom.  Donations in Jeri’s memory may be made to Congregation Beth Yam, 4501 Meeting Street, Hilton Head Island, SC 29926 or Hospice Care of the Lowcountry, Inc., P.O. Box 3827, Bluffton, SC 29910.

Share Your Memory of
Jeri-Ann
Upload Your Memory View All Memories
Be the first to upload a memory!
Share A Memory
Send Flowers