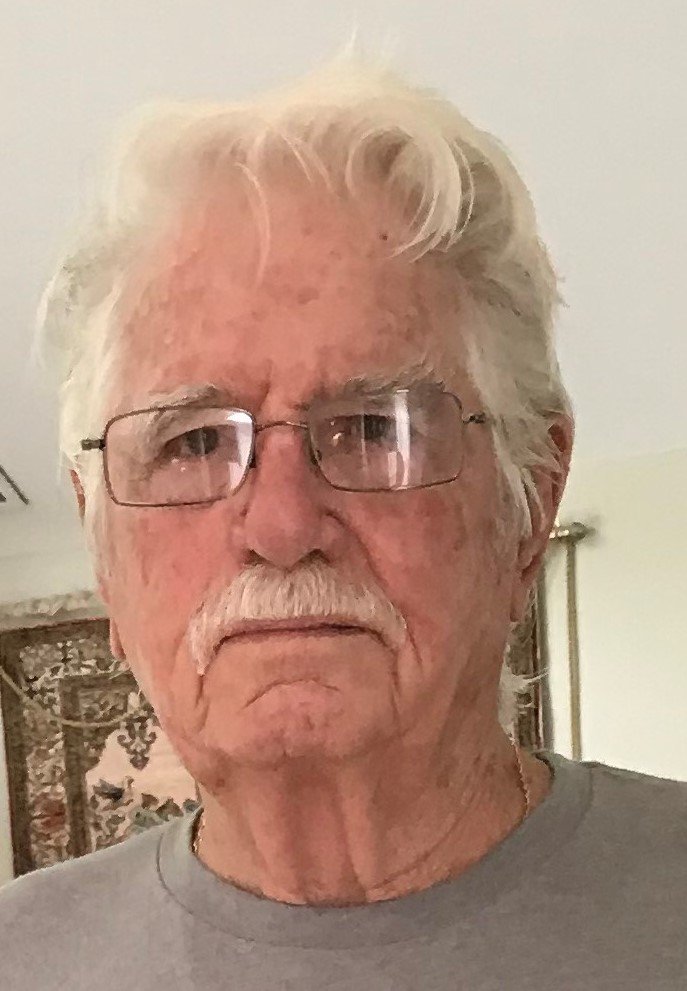 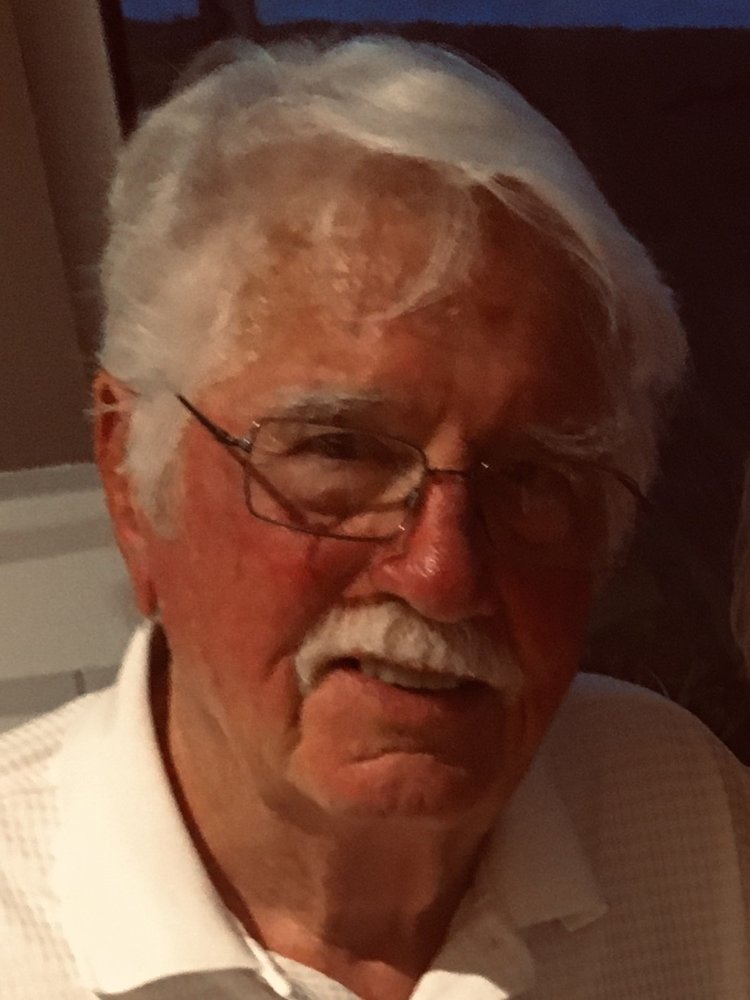 On Sunday, November 1, 2020, John W. Kyle Jr. passed away peacefully at his home at the age of 81. A native of New York City, John will be remembered for his humor and storytelling.

At the age of 19, John joined the Air Force and began his first career as an Air Traffic Controller in New York, where he was awarded by the FAA for outstanding performance. John went on to have success in the food service equipment industry. His drive and passion led him to start his own business in the industry.

Upon retirement to Hilton Head, he and his wife Ellie Kyle, joined the Port Royal Golf Club where they formed life-long friendships. John's desire to learn led him to earning a paralegal degree and volunteered his services to the local community. He devoted many hours to St. Francis and was active with the Knights of Columbus.

Visitation for John will be on Tuesday, November 10, 2020 from 2:00-5:00 pm at The Island Funeral Home and Crematory. A Mass of Christian Burial will be celebrated on Wednesday, November 11, 2020 at 11:30 am at St. Francis by the Sea Catholic Church with interment to follow in Six Oaks Cemetery.