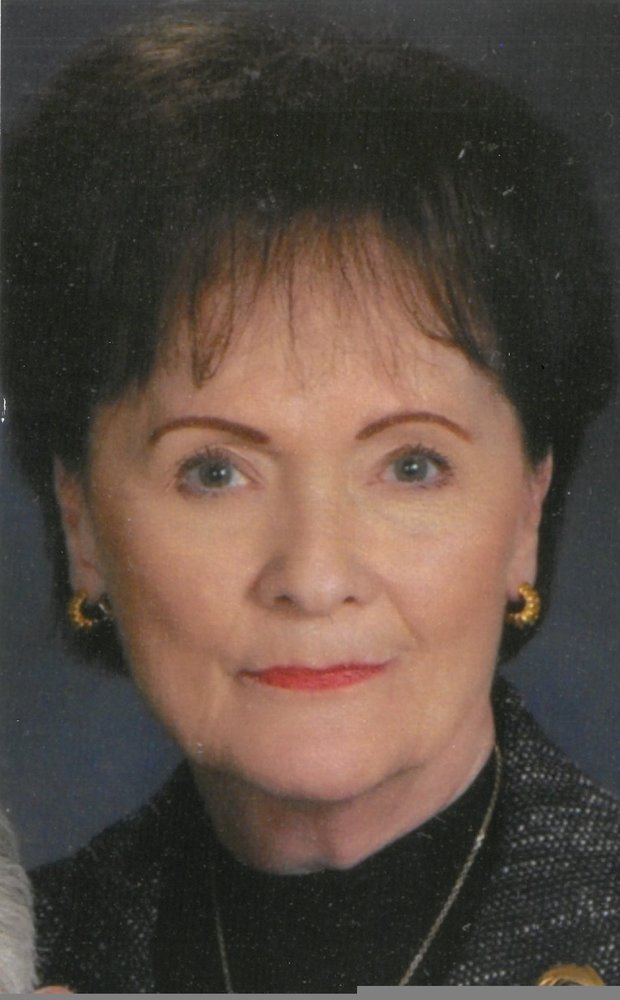 Joan Markowski Vadnais went to be with the Lord on Saturday, October 31, 2020. Born on Long Island, New York on November 29, 1937, she was a proud resident of Hilton Head Island for the past 27 years. She married the love of her life, Alfred W. Vadnais, on February 1, 1959, the same day that she graduated from Hofstra University. They started their married life in Syracuse, New York, and enjoyed living in such varied parts of the country as Monterey, California, where their two oldest daughters were born, Pittsburgh, Pennsylvania, where their youngest daughter was born, and Signal Mountain, Tennessee. Hilton Head captured their hearts on their first visit to the island in 1967, and Joan was thrilled to create her family home and dear circle of friends in Long Cove Club when Al partially retired.

Her Catholic faith was at the heart of Joan’s life. She created and ran a rosary group on the island that provided the gift of prayer and support to many. She was a long-time member of St. Francis by the Sea, where she will be interred. In addition to golfing and many creative hobbies, Joan enjoyed gardening throughout her life and found much pleasure in being a member of the Long Cove Garden Club.

Joan’s greatest joy in life was her family who all survive her. In addition to her husband and daughters, Alison Vadnais Fauls (Ted), Arlene Vadnais Johnson and Beth Ann Vadnais Dickie (James), she was devoted to her seven grandchildren who fondly called her “Gigi”: Wesley Johnson (Michelle), Hilary Fauls, Joanna Johnson Lawley (Scott), Henry Fauls, William Johnson, Eva Dickie and William Dickie. Joan is also survived by her sister, Suzan M. Panarese (John), her three Panarese nephews and their wives and children. She was predeceased by her parents, John and Josephine Markowski.

The family is so grateful to the heroes working at Harbor Cove Memory Care, who served Joan with kindness and grace, particularly during this pandemic. A memorial service celebrating her life will be planned in the future. In lieu of flowers, contributions can be made to Memory Matters, PO Box 22330, HHI, SC 29925.