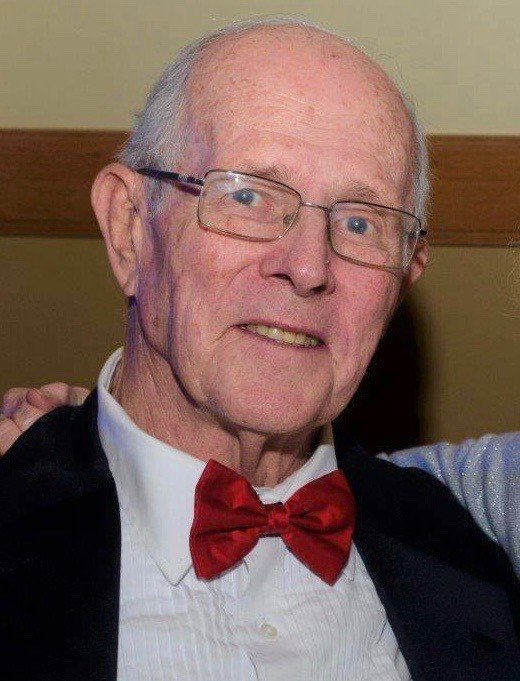 On January 3rd 2021, Robert L. MacKenzie passed away suddenly in his workshop in the Hilton Head Plantation. Robert, known as Bob, was a devoted husband to his wife Alice, father to Heather, Robert (III) and Michael and grandfather to Morgan Rawlings, Andrew Rawlings, William Rawlings and Evelyn MacKenzie. He is survived by his two siblings, Barbara Reinen and James MacKenzie.

Born in Teaneck, NJ on July 3, 1935, Bob lived in NJ and worked in NY city until his early retirement in Winston-Salem, NC and Hilton Head Island. Bob was considered a renaissance man for his myriad skills and extensive knowledge on so many subjects. He was a passionate sailor, voracious reader, a skilled woodworker and had an artistic aptitude which manifested in carving, painting and drawing. He was one of the early adopters of scuba and was a member of several flag expeditions on behalf of the Explorers Club of NY. A proud Scotsman, Bob was a member of the St. Andrew’s Society of NY and was known to wear his formal MacKenzie tartan kilt to black tie events. Bob was a fixture at the Commodore complex where he was President Emeritus after serving many years on the Board.

From his porch overlooking Skull Creek, Bob realized his dream of watching the waterway and enjoying his love of sailing with his wife and wonderful friends from the Commodore. The soundtrack of his life was by Gilbert and Sullivan and Bob would spontaneously burst into songs from Pirates of Penzance. Most of all, Bob was kind and diplomatic to everyone he met and always a gentleman. To know him was to love him.

Donations can be made in his memory to the Hilton Head Island Land Trust and Bob would be happy if you showed kindness to others. A celebration of his inspiring life will be held this summer.

Share Your Memory of
Robert
Upload Your Memory View All Memories
Be the first to upload a memory!
Share A Memory
Send Flowers