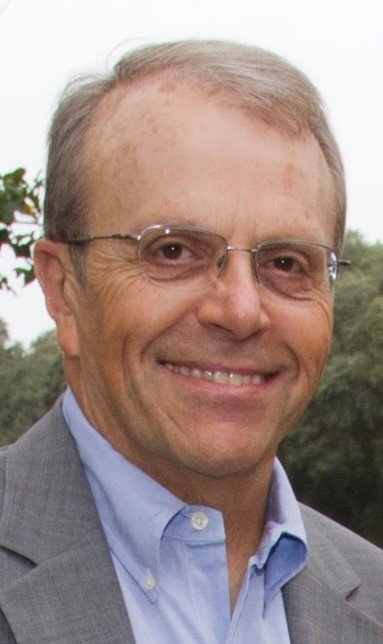 David was born January 25, 1948 in Greenville, SC to James Thomas and Edith Browning Shaleuly. He graduated from Greenville High School, and earned his Bachelor’s Degree from the University of South Carolina. He graduated from Northwestern University in the Graduate Trust Division. He was a graduate of the Duke Fuqua Executive MBA program, and was a certified trust and financial advisor. In addition to his academics, he served his country in the Air National Guard.

David’s career started in Personal Trust and moved to Corporate Trust.  He was the Founder and President of the Wells Fargo (Wachovia) Like Kind Exchange Division.

David served on many philanthropic boards: The Salvation Army and several hospitals. He volunteered at Second Helpings and St. Francis Outreach. He also served on the Port Royal Plantation Board.

In retirement, David continued his interest in cycling.  His greatest accomplishments, in cycling, was completing The Assault on Mount Mitchell which was 102.7 miles to the top. He loved watching his South Carolina Gamecocks play football. His favorite time was spent with his family, and his four year old grandson who referred to David as “Buckaroo”.

David will be placed in rest in a private ceremony, at St. Francis by the Sea Catholic Church Columbarium.  Donations may be made in David’s honor to St. Francis or to Volunteers in Medicine.