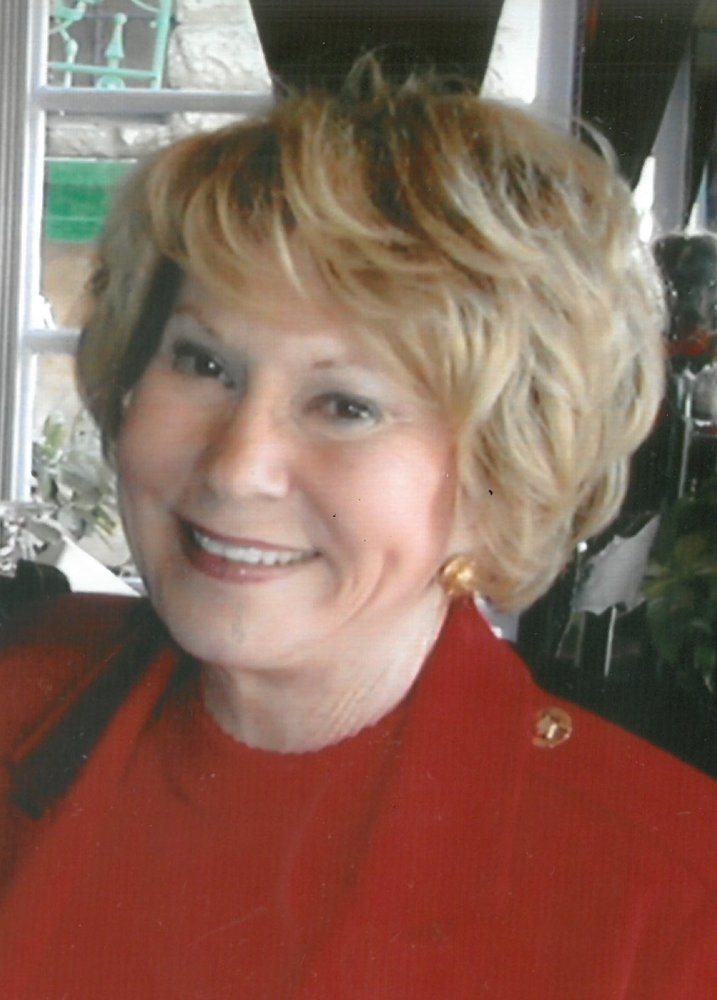 Barbara Ann Borke Baumgardner, 83, of Hilton Head Island, died January 10, 2021 at her home.  She was the widow of E. Wayne Baumgardner, who died in 2019, after a 60 year marriage.  Born November 8, 1937 in Harrisburg, PA, Barbara was a resident of The Cypress; prior to her residency there, she lived in Palmetto Dunes for 16 years, Port Royal Plantation for 18 years and was a member of Wexford Plantation for 31 years.  Barbara also lived in Park City (Deer Valley), Utah for thirty years and was a resident of Taneytown, MD for more than twenty years.

Barbara was the daughter of the late Otto Lockhart Borke and Margaretta Feigley Borke Traugh.  She is survived by her brother, George Borke of The Villages, FL and his wife Beverly; by her son Brian Baumgardner and his wife Pamela of Clarksville, MD; her daughter-in-law Pamela Baumgardner of Hilton Head, SC and three granddaughters, Brooke Baumgardner, Catherine Baumgardner and Cameron Baumgardner.  A son, Bruce Baumgardenr, died in 2017.  Her step-sister, Eloise Traugh Baylor, survives her and is a resident of Port Orange, FL.  Barbara is also survived by a special son and daughter-in-law, Wei-qing and Kathy Feng of Fresh Meadows, NY.

She was a retired Maryland high school teacher and taught English and journalism at Westminster High School for most of her career.  Prior to teaching and after her retirement, she worked for textbook publishers Scott Foresman and McDougal Littell as a salesperson and a consultant.

Barbara was a 1955 graduate of New Cumberland (PA) High School, where she was the Tiger marching band head majorette and salutatorian of her class.  She graduated from Gettysburg College (PA) in 1959, along with her husband.  In college, she was the president of the Women’s Student Government, editor-in-chief of the college newspaper, The Gettysburgian; and a member of Phi Mu, a majorette, member of Kappa Delta Epsilon and Pi Delta Epsilon, editor of the G-Book, and president of the Tribunal.  As a junior, she was named May Court Maid of Honor.  She also was awarded two Masters Degrees, one in English and one in Media from Western Maryland College.  Barbara was a fifty-year Mensa member.  On Hilton Head, she was a member of First Presbyterian Church.  In her Park City winters and summers, she was a member of the Community Church (Methodist) and the Newcomers’ Club.  An enthusiastic bridge player, Barbara was also a world traveler having visited over 110 countries.  She was a down-hill skier into her late seventies and was a life-long reader.