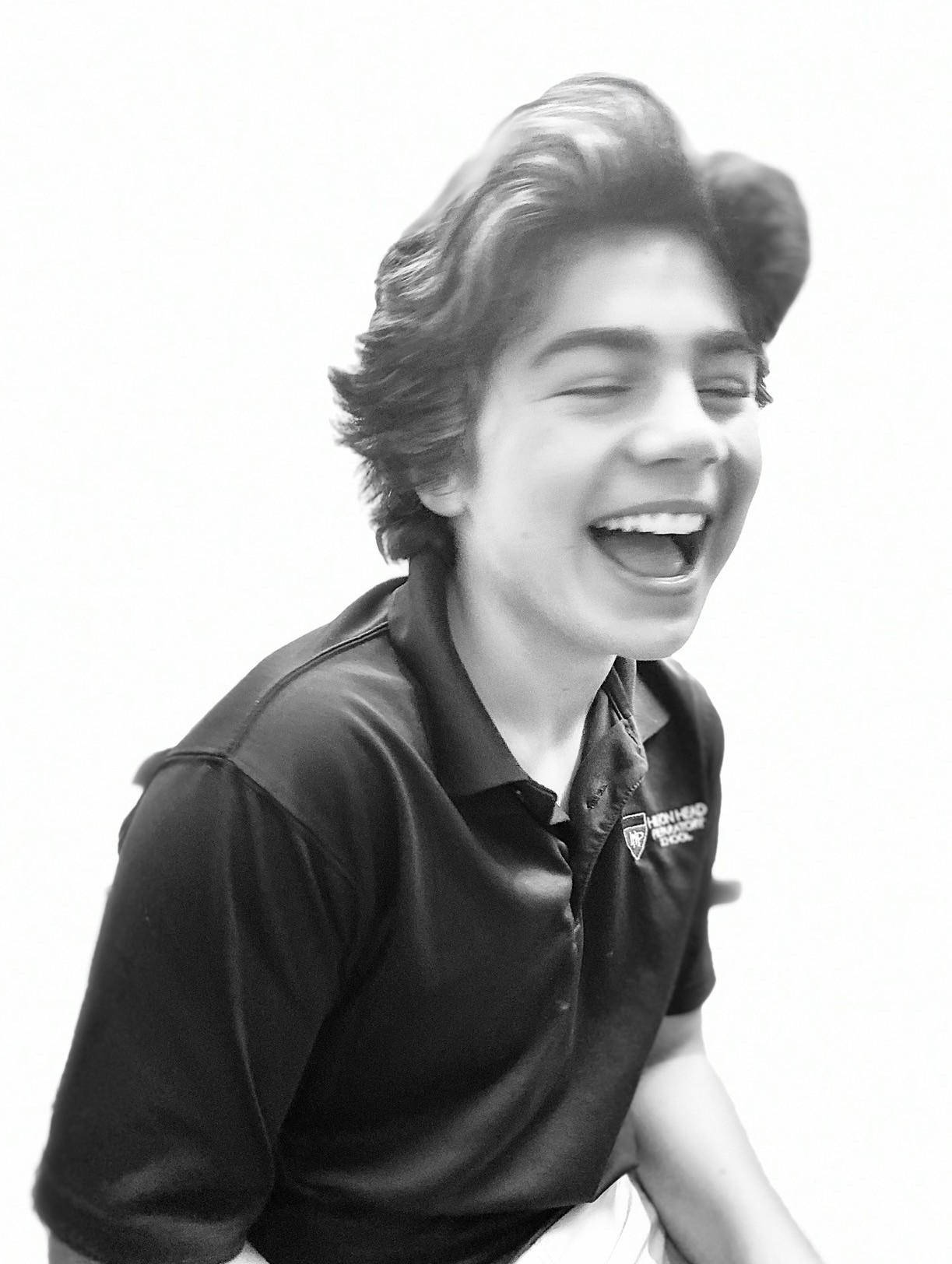 John Berrigan passed away in a tragic accident on January 19, 2021 on Hilton Head Island, SC at the age of 15. John was a bundle of joy and happiness that shown brightly into the lives of all that had the privilege to experience him. John was born in Hilton Head Island, SC to Tom and Paige Berrigan on August 12, 2005. He was attending Hilton Head Prep in the 10th grade as an honors student, member of the honor council, and leader in the school’s FCA chapter. Prior to Prep he had attended First Presbyterian Day school, Hilton Head Christian Academy and Hilton Head Elementary. John attended Providence, Hilton Head Island Community, and First Baptist churches.

He spent his entire life on Hilton Head, surrounded by the loving embrace of his community and the beauty of God’s creation throughout the low country. When he wasn’t studying or with family and friends you could find John at a pond, lagoon, marsh, or dock searching for a new fishing spot. The most common word used to describe him was perfect. He was a perfect son, grandson, brother, student, and friend. John lived his days for God, his family, and his friends – John shared God’s love for him and his love for God with everyone around him.

A celebration of his life will take place on Tuesday the 26th at the pavilion at Celebration Park near Coligny beach from 3:30-5:30pm followed by a walk to the beach for sunset. A church service will be held at First Baptist Church at 3pm on Thursday the 28th with a reception following the service TBA. Additionally, there will be a viewing from 5:00-8:00pm at The Island Funeral Home (Islandfuneralhome.com) Wednesday the 27th. The family welcomes the community to any or all of these three events. John will be buried in a private ceremony on Thursday the 28th.

In his memory, the community is in the process of establishing the Live Like John Berrigan Foundation to celebrate his life and carry on the blessings he provided to the community. Donations c/o First Baptist Church 100 South Forest Beach Drive (843-785-4478) info@fbchhi.org.