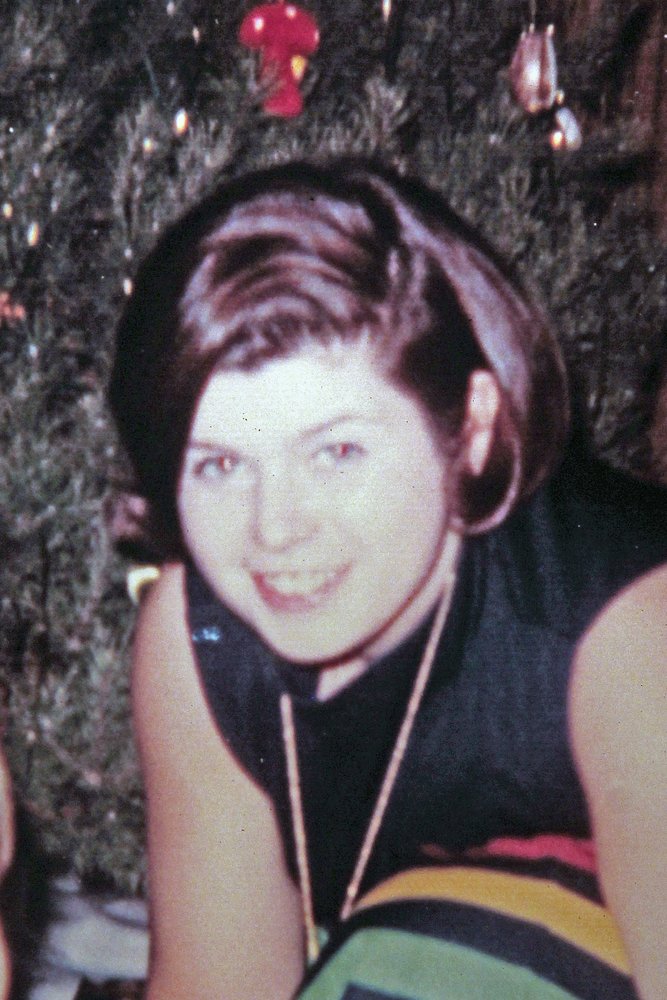 Nancy Leigh Vaughn passed away quietly at her home in Hilton Head Island on Saturday, March 20. She was 72.

Nancy was born in Akron Ohio to James Alexander Vaughn and Dorothy Clinger Vaughn. She attended King School in Akron and graduated high school from Hathaway Brown School in Shaker Heights, Ohio. In her college years, she attended Mackinaw and Adrian Colleges both in Michigan as well as computer programing school.

After working in the office products business in Akron she moved to Hilton Head Island in 1979 with family members to start Gail and Vaughn Office Products. She managed G&V until it closed in 2002. After that Nancy continued to work with several island businesses in bookkeeping and administration until her retirement in 2018.

Nancy never married but shared her love with her family, her friends, and her dogs. She had many dogs including; Budweiser, Patches, Chablis, Spunky, Baily, and Aiden most being Springer Spaniels. Nancy also loved to travel, especially cruising, and did so with friends, her sisters, and many of her nieces and nephews. She had a wonderful singing voice sadly known only to a few.

Island Funeral Home is handling her cremation, and her cremated remains will be transported to lie beside her parents and grandparents at Glendale Cemetery in Akron, Ohio

At this time only a small private family gathering in the memorial is planned.

In lieu of flowers, donations can be sent to Springer Spaniel Rescue  www.springerrescue.org or our local humane society www.hhhumane.org

Share Your Memory of
Nancy
Upload Your Memory View All Memories
Be the first to upload a memory!
Share A Memory
Send Flowers