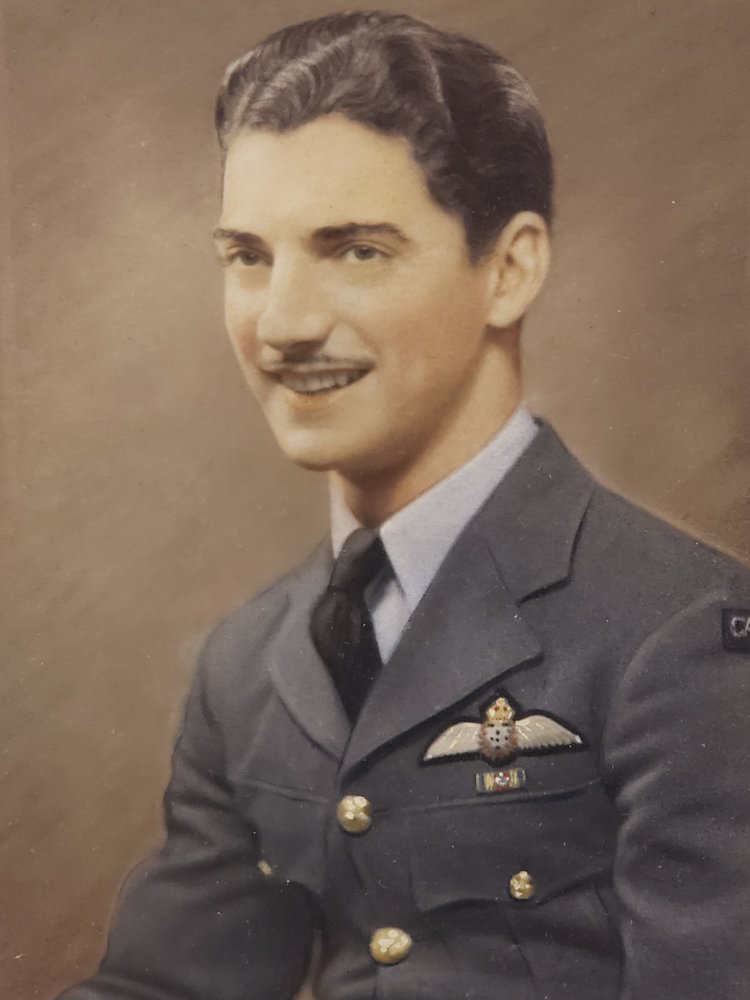 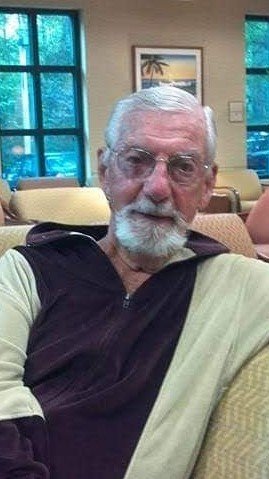 William Henry “Bill” Bradshaw considered one of the true Island characters of Hilton Head Island died on Friday, July 9th at the Fraser Heath Center with his daughter by his side.

He was born in Radcliffe, England on November 3, 1922 to Harry and Barbara Bradshaw and in 1927 the family immigrated to Ontario, Canada.  He developed a lifelong passion for hunting and fishing while working in his parent’s shop beginning at the age of eleven. By the age of 16 Bill had discovered a new “passion” of flying and on the day after Germany invaded Poland in 1939, he joined the Royal Canadian Air Force as a mechanic’s helper. It wasn’t long until he began pilot training and flew de Havilland Mosquitoes for two years over Europe achieving the rank of Flight Lieutenant, Captain MID, receiving an RCAF Commendation for Meritorious Action over Germany .

His passion for flying never diminished. A pilot for hire he ferried planes throughout the world agreeing to help set up a fledgling airline in the new country of Israel. When he arrived, he found he was actually a mercenary in the Israeli Air Force and a participant in the 1948 War. He also was one of the lead pilots flying transport planes for Operation “Magic Carpet” ultimately bringing over 49,000 Jewish refugees from Bagdad, Teheran, Hong Kong, Shanghai and Yemen to Israel. Not to be undone, Bill was a mainstay for Vatican Airlines flying clergy from Rome to Jerusalem.

While in Israel he met and ultimately married the love of his life Mira in 1949 in Israel. They shared a love of travel, adventure, jazz music, dancing and long walks on the beach in Tel Aviv.  Their adventures continued across the world from Cyprus to Rome, London, the jungles of Guyana and St. Vincent Island ultimately bringing them to Canada where Bill flew for the DEW line (Defense Early Warning System) flying supplies to bases across the Artic for two years.

Tired of being a vagabond, in 1958 Bill began a highly successful 23 year career as a senior pilot for United States Steel Corporation based in Pittsburgh, Pennsylvania. At the age of sixty, Bill searched for the next adventure and he and his wife Mira discovered Hilton Head Island. The island became the center of their lives and the beach their second home.

Known to pilots and fisherman across the island, Bill could be found walking the Island beaches outside of his Port Royal Plantation home; or in a Greek fishing hat throwing cast for shrimp and fishing in the Intracoastal. Bill was passionate about hunting as well and spent most of his life loving the outdoors, his hunting camps and most importantly his English Setter dog Princess Samantha who tromped the woods with him chasing dove and quail, deer and moose. Oh, and a good Scotch every now and then.

Bill loved a good story and was a quick wit and adventurous spirit. He loved the hugs he received from cashiers in stores and he flirted shamelessly. His fierce love of life was infectious and he charmed his way across the island for almost 40 years. There were no strangers in his life, they were just people he hadn’t gotten to know yet.

William was predeceased by his parents, his one brother, Jesse Bradshaw of Englehart, Ontario Canada in 1998 and his beloved wife Mira of 70 years, who passed away on September 10, 2019. He leaves behind his daughter Dr. Dahlia Handman and her husband Arthur of Hilton Head Island as well as eight nieces and nephews and was the grand uncle of many.

A memorial gathering to celebrate Bill’s life will be arranged at a later time. In lieu of flowers please consider making a donation to the Hilton Head Humane Association of Hilton Head Island.