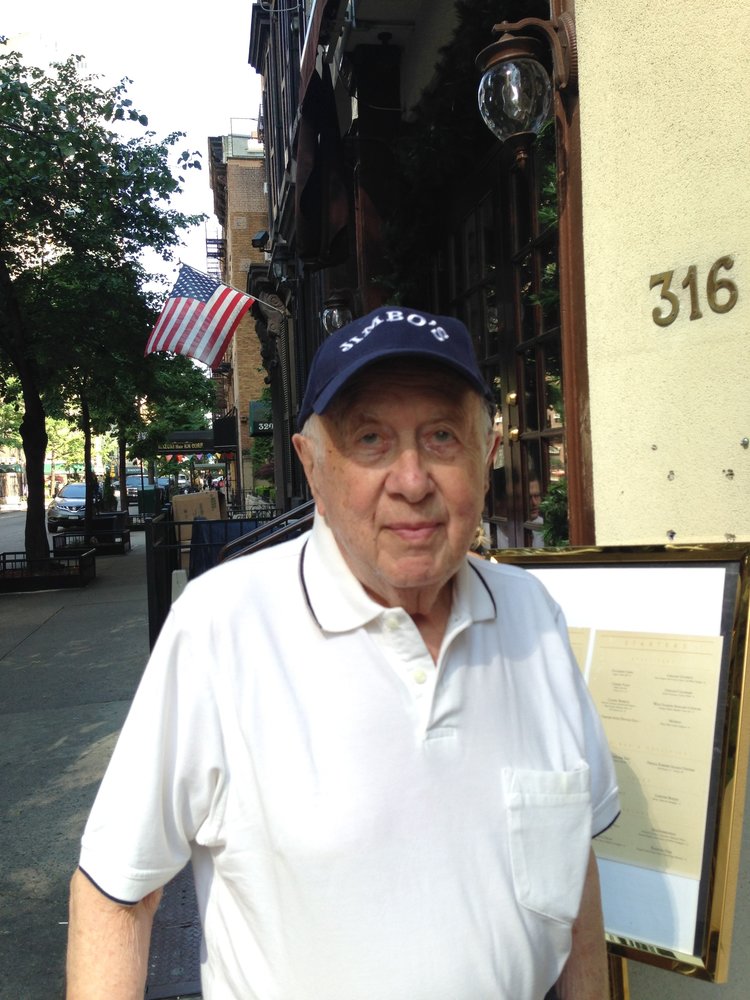 Mr. Kent, who was a partner in the law firm of Hall, Dickler, Lawler, Kent & Howley for most of his career, was also the author of numerous articles, including a regular column for The New York Law Journal, on advertising and broadcasting law.  He started his career in the early days of television in the legal departments of CBS and then ABC, before going into private practice where he represented a long list of ad agencies and radio and television personalities. He served as a Director of UniWorld, Inc., D. L. Blair, Inc., and Wegner Machinery Corporation. He joined Manatt, Phelps & Phillips, LLP as Senior Counsel in 2005 and retired in 2010.

Mr. Kent was raised in New York City and attended New York University before serving in the U.S. Army Military Intelligence Service and Counterintelligence Corps during World War II.  He was awarded the Purple Heart medal after suffering combat wounds in France.  He graduated from Harvard Law School in 1949 and was admitted to the New York bar that same year.

He lived for many years in Pound Ridge, N.Y. with his first wife, the former Margaret Blomfield, and had been a member of the Town Planning Commission.  He married Elizabeth Leighton Kapp in 1972.  During the next 42 years they lived in White Plains, N.Y., New York City and Hilton Head, S.C.  Elizabeth Kent passed away in 2014.

A memorial service will be held at The Island Funeral Home on Thursday, August 12 at 12 noon.  In lieu of flowers, please send contributions to the American Cancer Society.

Share Your Memory of
Felix
Upload Your Memory View All Memories
Be the first to upload a memory!
Share A Memory
Plant a Tree