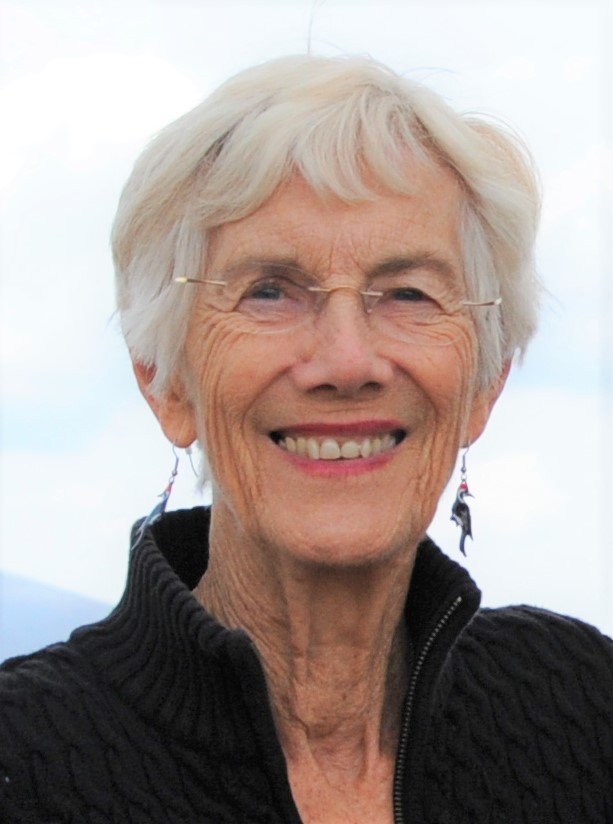 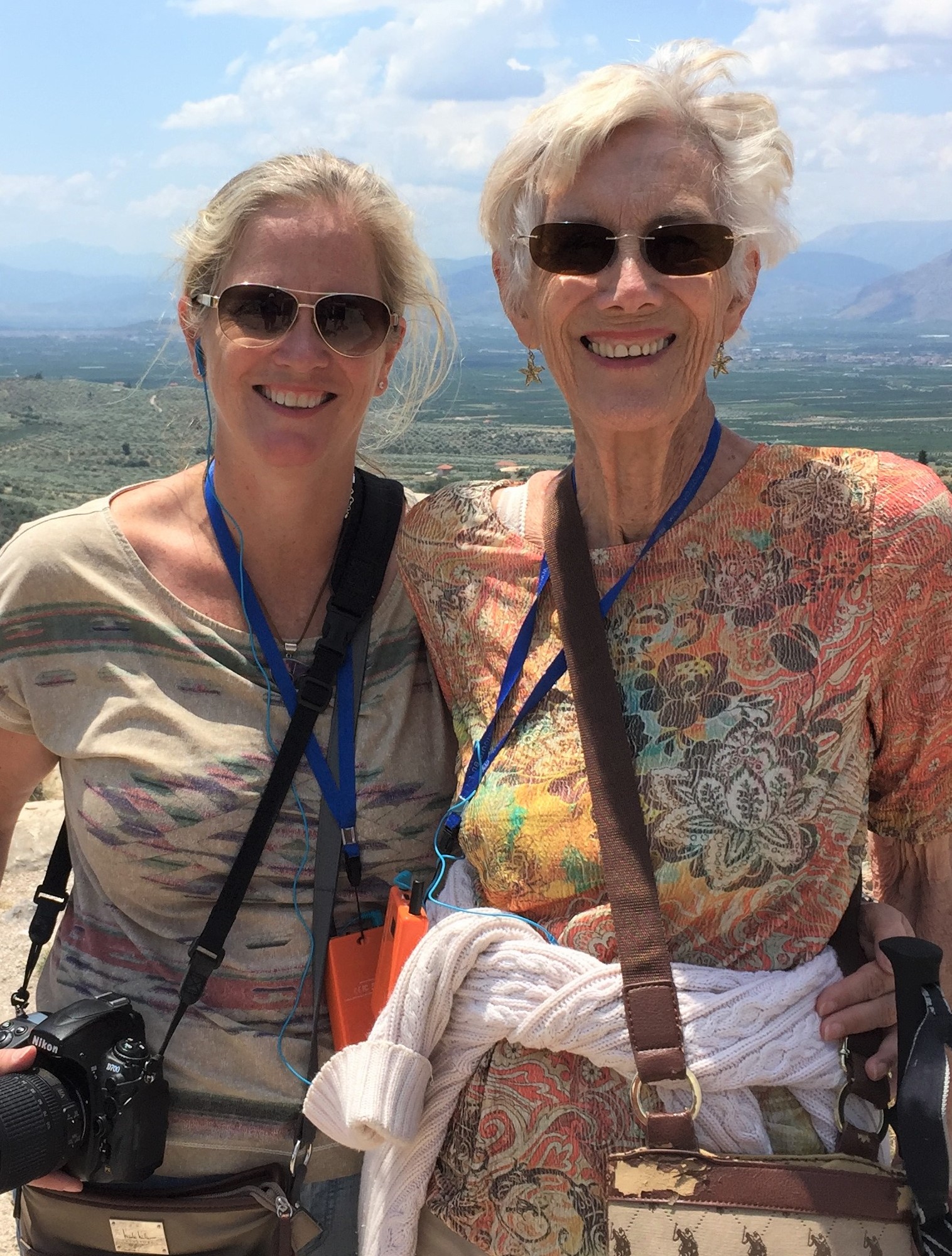 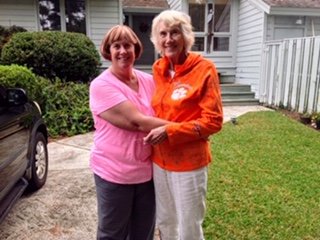 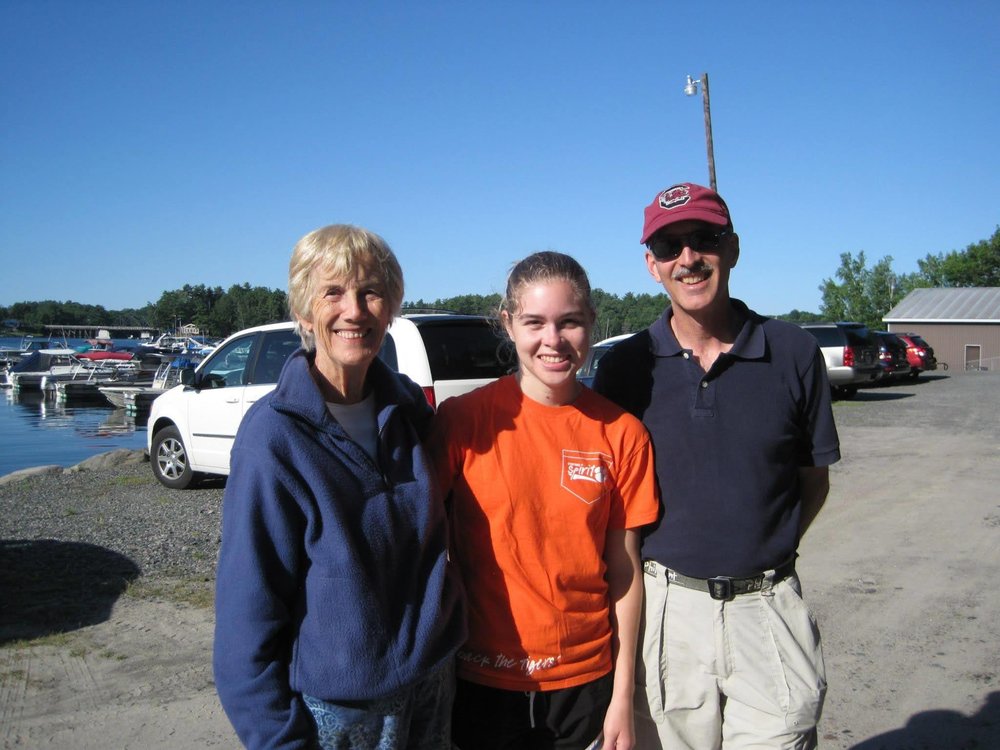 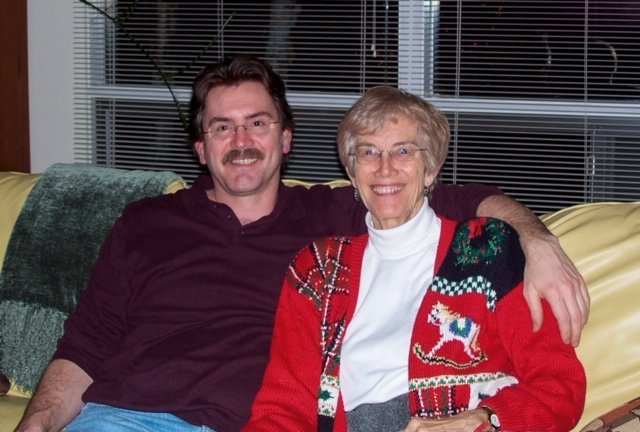 Joan Diane Wilson of Hilton Head, SC, formerly of Troy, MI, died at her home surrounded by her four children on July 25, 2021, at the age of 88. Joan was the beloved wife of the late Robert who predeceased her in 2003.

Joan was born on September 5, 1932, in Boston, MA, to Richard and Jean Davidson. An only child, Joan grew up in Brookline, MA, graduated from Milton Academy and then attended Mount Holyoke College, graduating in 1954 with a BA in French.

Soon after graduation, she met Robert F. Wilson, who she married in June 1956. They moved to St. Clair Shores and then Troy, MI where Joan raised their four children. In 1970, Joan returned to college to complete an MS in Early Childhood Education. She then spent 17 years as director of a cooperative pre-school where she was loved by the children and their parents alike.

In 1988, Joan and Bob retired to Hilton Head where they became active in the Hilton Head Audubon Society, volunteered regularly at the Bargain Box, played tennis and bridge in Moss Creek Plantation (where they lived), and frequently traveled, both in the US and internationally. Joan served the Hilton Head Audubon Society in a variety of roles including editor of the Ecobon newsletter, program coordinator, and a term as vice-president, led the Christmas Bird Count in Moss Creek, and served as treasurer of the Moss Creek Nature Club.

Joan spent many of her favorite days hosting her children and their families at her summer property, a small island near Parry Sound, ON. Between family visits, she lived alone, relying on her nautical skills for boat trips to town for supplies and on her beloved cat Noelle for company.

Joan remained active until the end of her life. In Joan’s last decade, her Moss Creek league tennis team went to the SC state championships. In her 80s, Joan was the oldest member of the team. While they didn’t bring home the trophy, she and her teammates made great memories together in their rented house in Charleston. She continued to travel internationally until her final years. With her daughter Cindy, she visited Italy, France, Tanzania, Ireland, Spain, Greece, Germany, and several Eastern European countries on river cruises.

A Celebration of Joan’s life will be held at the Island Funeral Home on August 7th at 11:00 am followed by a reception. In lieu of flowers, donations in Joan’s name can be made to Hilton Head Audubon Society, P.O. Box 6185, Hilton Head, SC 29938.