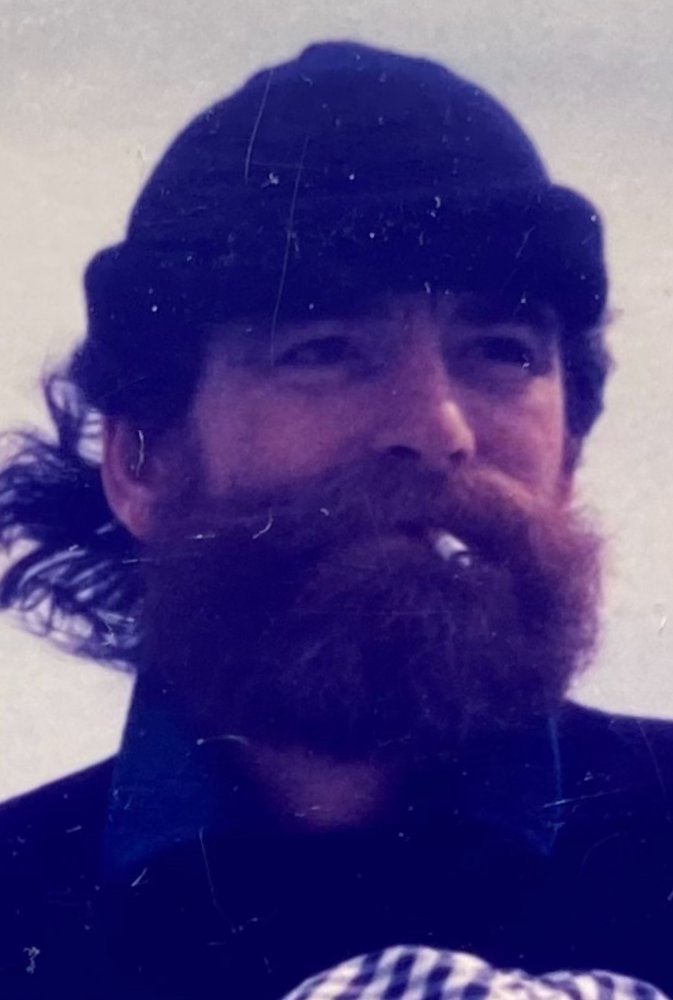 Well, it's closing time folks....final last call for our beloved, iconic, legendary friend Bobby.  Robert Emmett Mangan, 75, passed away peacefully in his sleep at his home in Point Comfort on Wednesday August 4th. He lived life to the absolute fullest right up until his last day. Bobby was born to Irish Catholic parents, Robert Mangan and Jeanne (Lawlor) Mangan, in Manhattan on October 15, 1945. He was the first born of 9 children and big brother to his siblings, Eddie, Joan, Kathy, Dee Dee, Terrance, Mary Beth, Patricia, and Billy. He attended school in Manhattan and graduated from St. Agnes High School. He went on to attend St. Michael's College in New Mexico. As fate would have it, Bobby was taking a train back to New Mexico after a semester break. On the train he fell in with a group of Marines drinking tequila while heading back to their post in California, so naturally he continued on to San Diego with them and immediately enlisted.  Things got serious real fast and Lance Corporal Robert Emmett Mangan was deployed to Vietnam where he served as a military advisor in a helicopter squadron. His military service stretched from 1965 until 1970.  Afterward, while spending time at Parris Island, Bobby discovered Hilton Head...and Hilton Head discovered Bobby! He brought a touch of New York character to the Lowcountry and he embraced Lowcountry living. He was at home on the waterways surrounding Hilton Head, boating, fishing, duck hunting, and even becoming a partner on a shrimp boat until it sank! Eventually he became a certified boat captain and that served as his vocation.  His food and beverage years on Hilton Head were very storied. He started as a captain at the Plantation Club in Sea Pines in the 70's. He went on to tend bar at some of Hilton Head's most popular spots; The No Name Bar at South Beach ( where he once hung out with Ozzy Osbourne ), The Holiday Inn, The Grog and Galley, Sahari's, Remy's, and later became a managing partner at Callahan's Sports Bar. Whether you knew him as a bartender, or were lucky enough to pull up a barstool next to him on the other side, you were surely in for a good time. Bobby was a storyteller extraordinaire. His treasure trove of life stories were high in entertainment value, all true, and delivered with his signature Irish story telling flourish. His flaming, copious, red beard and mustache, which later turned to gold and then to snow, were a perfect match for his vibrant personality. Bobby never met a stranger and if you met him you will never forget him. He likely gave you a nickname which will stick to you for life. He had that ability to quickly assess and assign a perfectly fitting new moniker which many of you are still answering to years later.

Bobby is survived by his loving and very patient wife of 35 years, Mary, and his five sisters. He is Uncle Bobby to well over 30 nieces, nephews, great nieces and great nephews. He leaves behind a multitude of friends.

Bobby will be interred in the Veteran's Park at Six Oaks Cemetery with Military Honors. The burial service will be private. We will all celebrate his life together in October for his birthday. Plans will follow.

In the meantime....Of all good times that e'er we shared, I leave to you fond memory. And for all the friendship that e're we had, I ask you to remember me. And when you sit and stories tell, I'll be with you and help recall. So fill to me the parting glass, God bless, and joy be with you all!