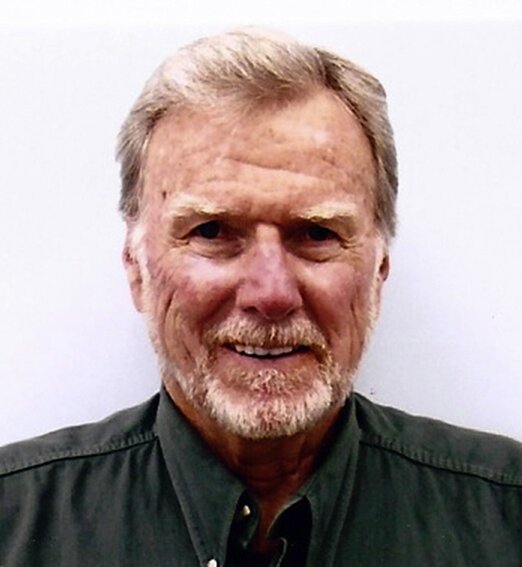 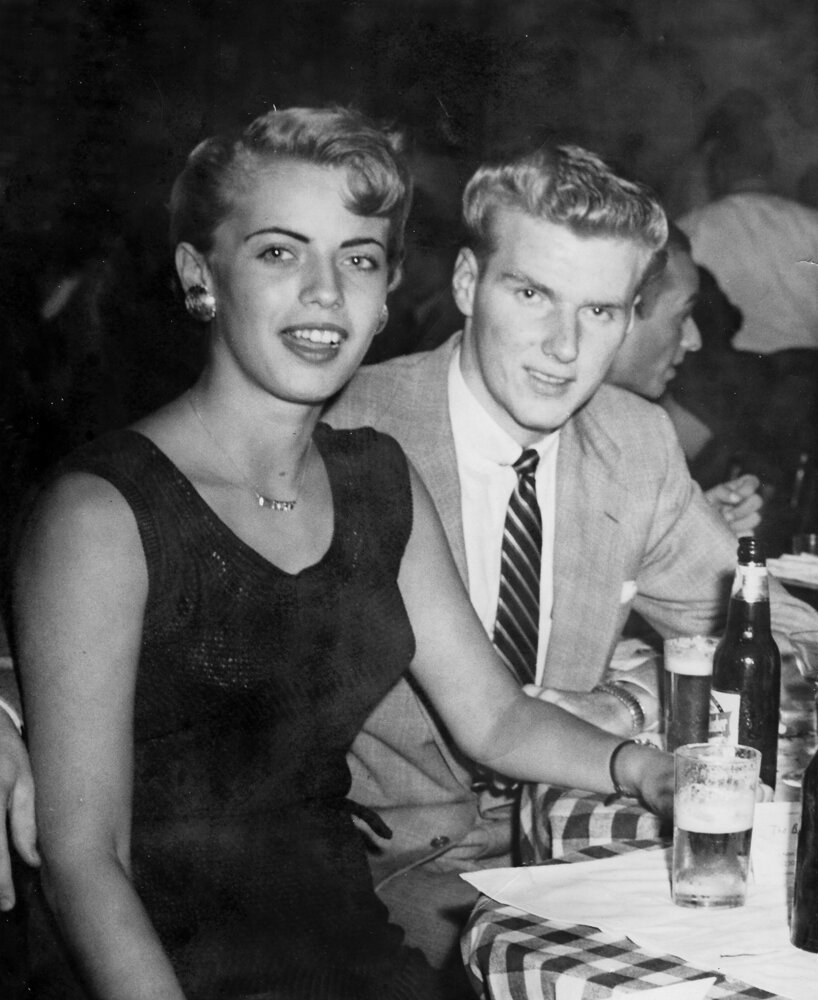 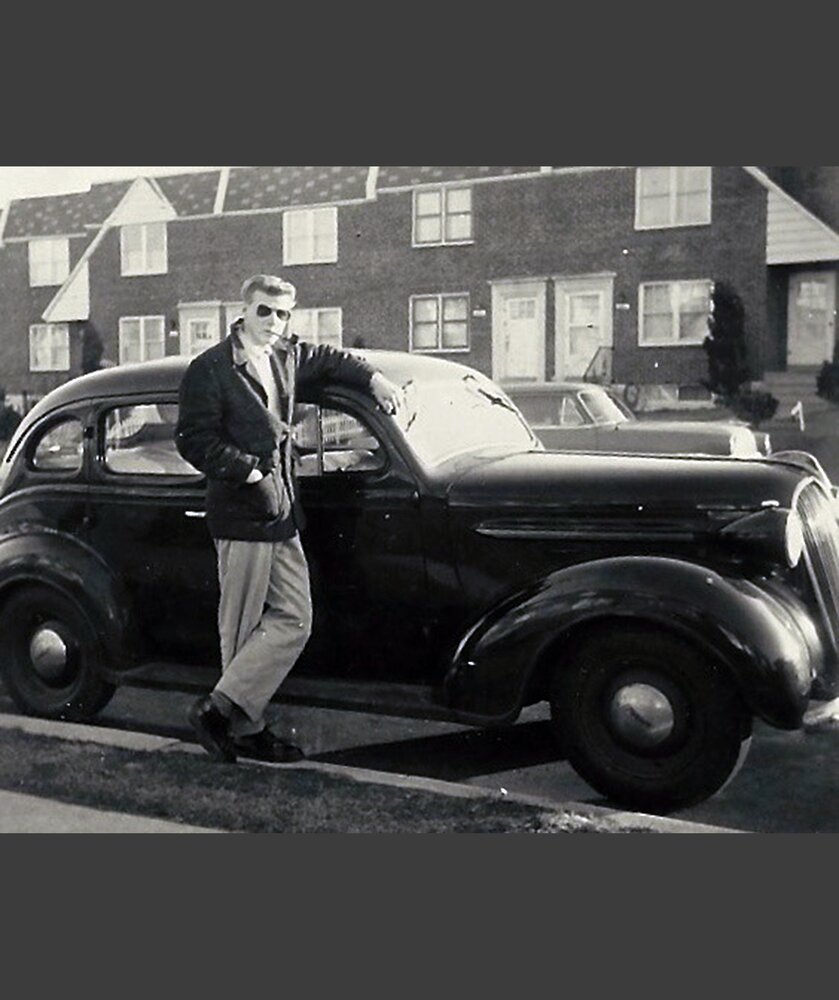 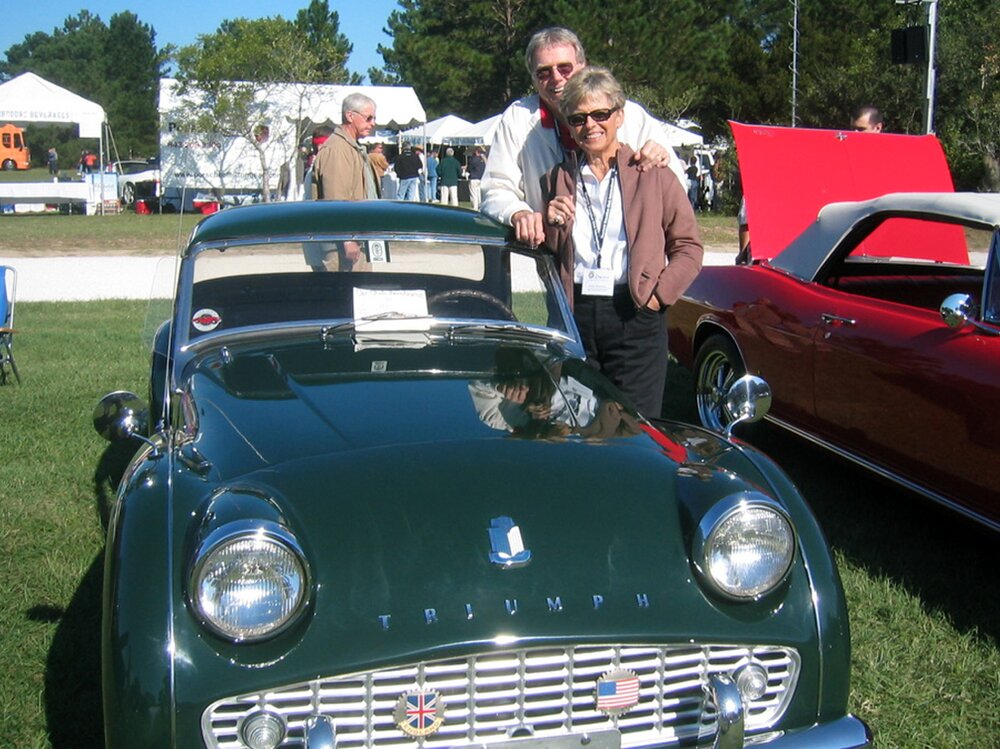 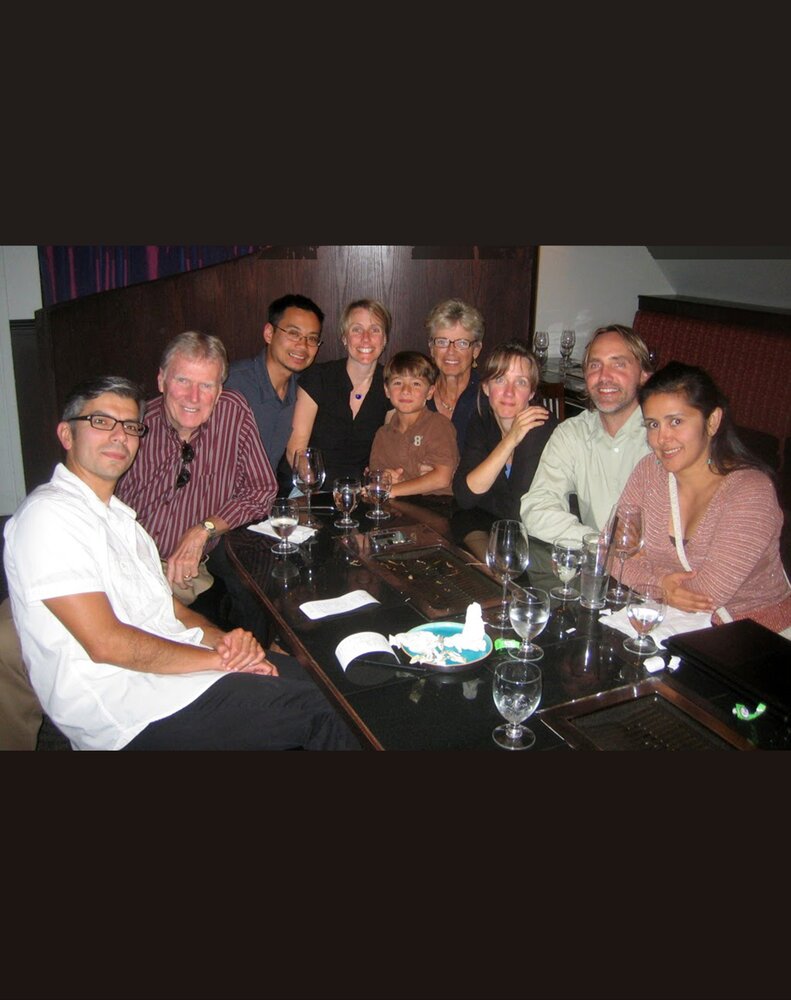 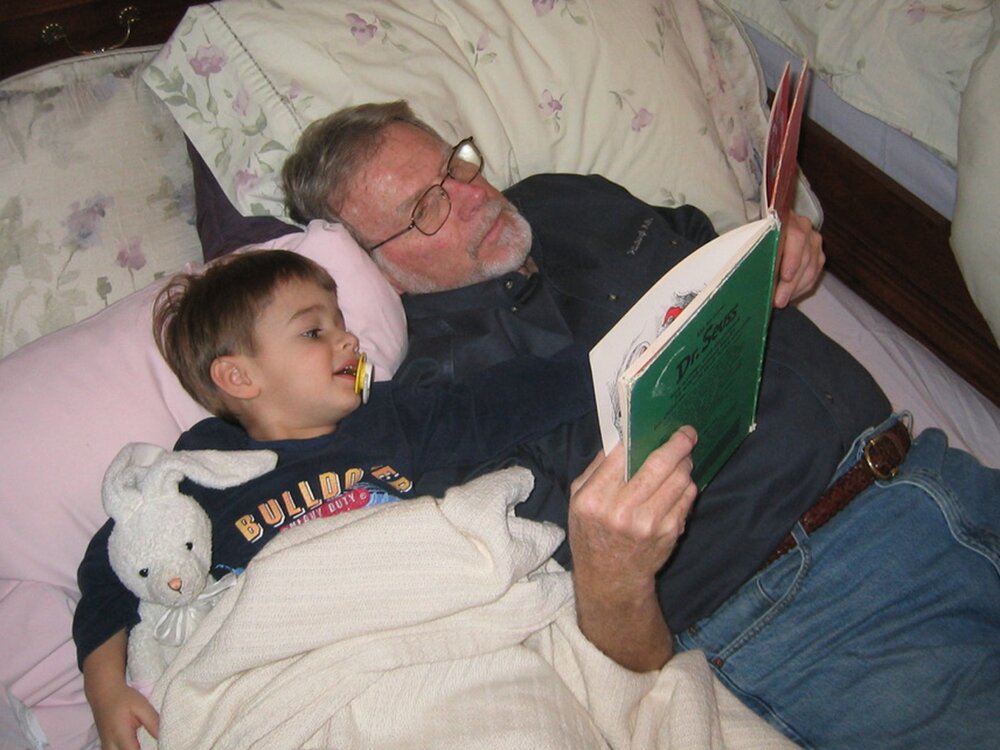 Robert W. (Bob) Richardson, a 20-year resident of Hilton Head Island and a long-time activist in Island and Palmetto Hall community affairs, passed away August 16th after a four-year battle with ALS (amyotrophic lateral sclerosis, or Lou Gehrig’s disease).  He was 85. His beloved wife of more than 60 years, Evelyn (Evie), passed away earlier this year on February 5th. He leaves behind his three children: Rob Richardson, Jr. (and his wife, Marisa Perales), of Austin TX; Kerry Richardson (and her husband Steven Ciampaglia), of Cleveland Heights OH, and Kristen Richardson (and her husband Roberto Dizon), of Somerville MA, as well as his grandson, Luca Ciampaglia. Additional survivors include his brother, H. Ronald (Ron) Richardson (and his wife Alke Richardson); his niece Lynne Irvin, and nephews Kenneth, Glen and Craig Richardson, and their families.

Bob was a college freshman and Evie was still in high school when they met on a blind date, an ROTC dance, in Philadelphia, PA, where they both grew up.  Neither dated anyone else again and they married five years later.

Bob earned a BS degree in Civil Engineering and later an MBA from Drexel University in Philadelphia. He became a licensed Registered Professional Engineer and served as a 1st Lieutenant in the U.S. Army Corps of Engineers. Bob truly enjoyed his career as an engineer, one that spanned nearly 50 years. Early on he performed structural analysis of commuter railcars, then later classified satellites and missiles. In the early 1960s, he and Evie moved to California where he became a Structures Lead Engineer for a firm developing the command module for NASA’s Apollo program. Later, Bob was awarded a patent for an aesthesiometer developed as part of a project at General Electric; he also won a GE Inventors Award. Soon thereafter, he shifted to construction project management at Cooper Medical Center, a teaching hospital, and then subsequently at two major shopping mall developers, The Rouse Company and the Mills Corporation.

Years ago, he coached his son Rob’s football and baseball teams and his daughter Kris’ softball team. He and Evie together mentored a youngster through the Big Brothers/Big Sisters program. His great passion, though, was working on (and showing off) his beloved vintage Triumph sports cars, a 1960 TR3 and a 1976 TR6. He spent three years restoring the TR3, much of it by himself, as Evie and the children were called on periodically to leave the warm confines of their family room to come out to the space-heated garage and admire Bob’s handiwork additions, piece by piece, bolt by bolt. He had it painted British Racing Green and won numerous awards at vintage auto shows in both Maryland and South Carolina.

Once Bob fully retired in 2008, he turned to full-time volunteer work in the Lowcountry, heading up Palmetto Hall’s Environmental Committee and serving as President of the Palmetto Hall Homeowners Association. For his many efforts, he was honored twice with Palmetto Hall’s Volunteer of the Year award. In 2015, Bob joined the historic Mitchelville Preservation Project, which established the Mitchelville Freedom Park to preserve, promote and honor America’s first self-governed town of formerly enslaved people. He initially served as an advisor, and then as a Board Member, serving a three-year term as its Treasurer. He also volunteered with the island’s annual premiere auto show, the Concours d’Elegance Festival.

When Bob and Evie moved to Palmetto Hall, they immediately became active in golf, bridge, cribbage, cocktails and other social groups. Bob and Evie enjoyed boat and bike tours in Europe and elsewhere with dear friends. Not long after his ALS diagnosis, a group of Bob’s golf buddies started getting together for weekly lunches as a way to keep Bob active and engaged. They christened themselves the ROMEOs—Retired Old Men Eating Out. During the pandemic, their get-togethers turned into Zoom chats. He cherished their deep and serious discussions about important topics of the day, usually suggested by Bob.

For the last year and a half, Hospice Care of the Lowcountry provided excellent care for Bob. He was very fortunate to have an extraordinarily compassionate and skilled hospice nurse, Maureen Bullard, RN, who laughed at his jokes while supporting him through his illness.

A private celebration of his life will be held by his family. Donations in Bob’s memory, if desired, may be sent to Hospice Care of the Lowcountry, PO Box 3827 Bluffton, SC 29910 or the Mitchelville Preservation Project PO Box 21758 Hilton Head, SC 29925.