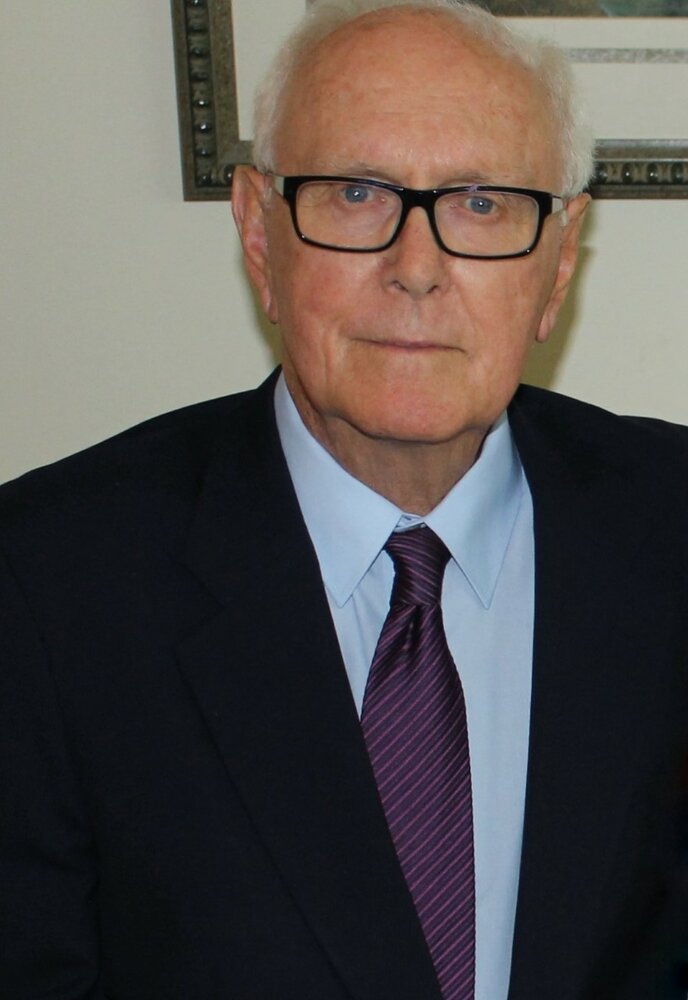 While attending Murray State University he met and married Barbara Watkins in January 1956. Upon graduation, he was commissioned as an Army officer. He went on to obtain a master’s degree from Indiana University and proudly served his country for 30 years. He was a highly decorated military officer serving two tours in Vietnam and awarded numerous military medals to include the Purple Heart and Bronze Star. He and his family moved frequently throughout his military career. His tours of duty included the U.S. Military Academy located at West Point NY, Hawaii and Washington, DC. He retired at the rank of Lieutenant Colonel. Upon the completion of his military career, they resided in Northern Virginia for over 20 years. David had a passion for travel, adventure, and sailing the Chesapeake Bay. Upon leaving Northern Virginia, he moved to Venice, FL, and had a beautiful waterfront condo on the Intercoastal Waterway until moving to the Seabrook on Hilton Head Island in 2018 to be closer to family. A true southern gentleman, David will be remembered for his character, intelligence, humor, kindness, and love of people.

A private graveside service with full military honors will be held at Beaufort National Cemetery where he will be interred. In lieu of flowers, memorial donations may be made to the Alzheimer’s Association or charity of your choice.

Share Your Memory of
David
Upload Your Memory View All Memories
Be the first to upload a memory!
Share A Memory
Plant a Tree