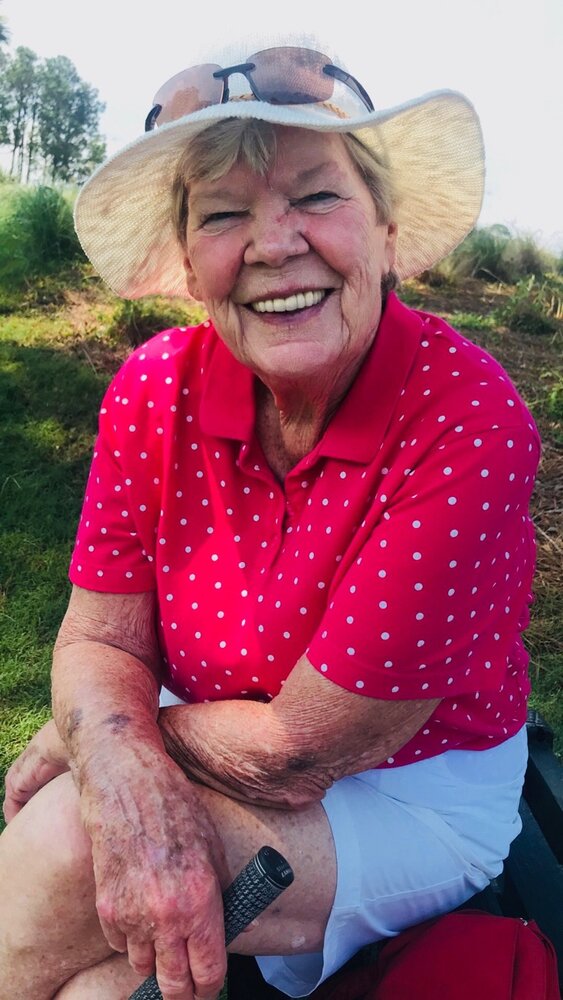 Barbara Mulherin Scott was born in Augusta, Georgia on April 17, 1938 to her parents, Dr. Philip & Elizabeth (Betty) Hill Mulherin. Barbara graduated from the University of Georgia with a bachelor’s degree in early education. She married George Thurber Scott in 1959 and had three children.

While raising her children as a single parent in Augusta, Barbara discovered she had an aptitude for selling real estate.  She quickly excelled in the profession and in 6 years became the owner and managing partner of Mulherin Scott & Ashe Realty. In 1975, Barbara was elected the first woman president of the Augusta Board of Realtors. She served as a director of the Georgia Association of Realtors for four years and was the first woman elected to the Richmond County Board of Commissioners (1976-80).

In January of 1981, Barbara moved to Hilton Head Island, SC where she dedicated the next 40 years to the real estate profession and was awarded many of the coveted honors the Hilton Head Island Board of Realtors recognizes. She was a member of St. Luke’s Church, the Ladies Golf Association Long Cove Club and the Lowcountry Women’s Golf Association.

Barbara Scott was known for her larger-than-life personality and her “tell it like it is” candor. She dearly loved her family, her real estate profession, and the game of golf.

Funeral Services will be held Friday, September 17,2021 at 2:00pm at St. Luke’s Church with Rector Greg Kronz officiating. Burial will be private. In lieu of flowers memorials may be made to St. Luke’s Church, 50 Pope Avenue, Hilton Head Island, SC  29928 or to the St. Jude Children’s Research Hospital, stjude.org.

Share Your Memory of
Barbara
Upload Your Memory View All Memories
Be the first to upload a memory!
Share A Memory
Plant a Tree