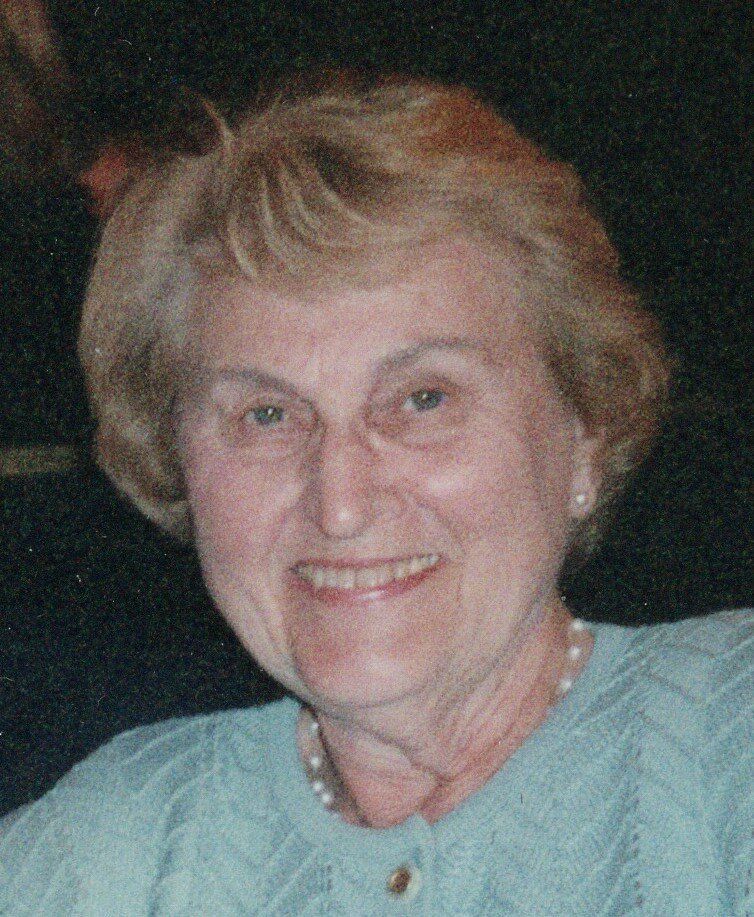 Mrs. Wilson was born on April 4, 1930, in Warren, PA to her parents, Edythe (Johnson) and Dewey J. Somers.  She graduated from Warren High School in 1948 and studied secretarial science at Grove City College.  She began her professional career at Sylvania Electric Products in Warren, PA.  Carol then moved to Cleveland, Ohio where she worked for Diamond Alkali Corporation which later became Diamond Shamrock.  She spent 28 years with this company working in Cleveland and Dallas, Texas.  She retired in 1983 when her marriage to John (“Jack”) Alan Wilson brought her to Hilton Head Island.

Carol was an energetic, adventurous woman who enjoyed bringing people together.  She was the unofficial “Mayor of Harleston Green” referring to her street in Sea Pines where she lived for many years.  Her annual Christmas parties brought friends and neighbors together.  Jack, Carol, and her stepson, Robert, travelled extensively both domestically and in Europe.  Carol was an active volunteer at the First Presbyterian Church where she served as Circle Leader and Moderator.

Mrs. Wilson is survived by her stepdaughter, Anne Wilson Skarlatos of Arlington, VA; her stepson, Robert Alan Wilson of Hilton Head Island, SC; her cousins William H. Brumagim and his wife, Mary Ann Brumagim of Wake Forest, NC; and many other great cousins, nieces and nephews.  She is preceded in death by her husband, John (“Jack”).

A memorial service will take place on August 31 at 2:30 in the St. James Chapel at the First Presbyterian Church of Hilton Head, SC.   In lieu of flowers, donations may be made to Volunteers in Medicine (vimclinic.org) and the Hilton Head Humane Association (hhhumane.org)

Share Your Memory of
Carol
Upload Your Memory View All Memories
Be the first to upload a memory!
Share A Memory
Send Flowers
Plant a Tree