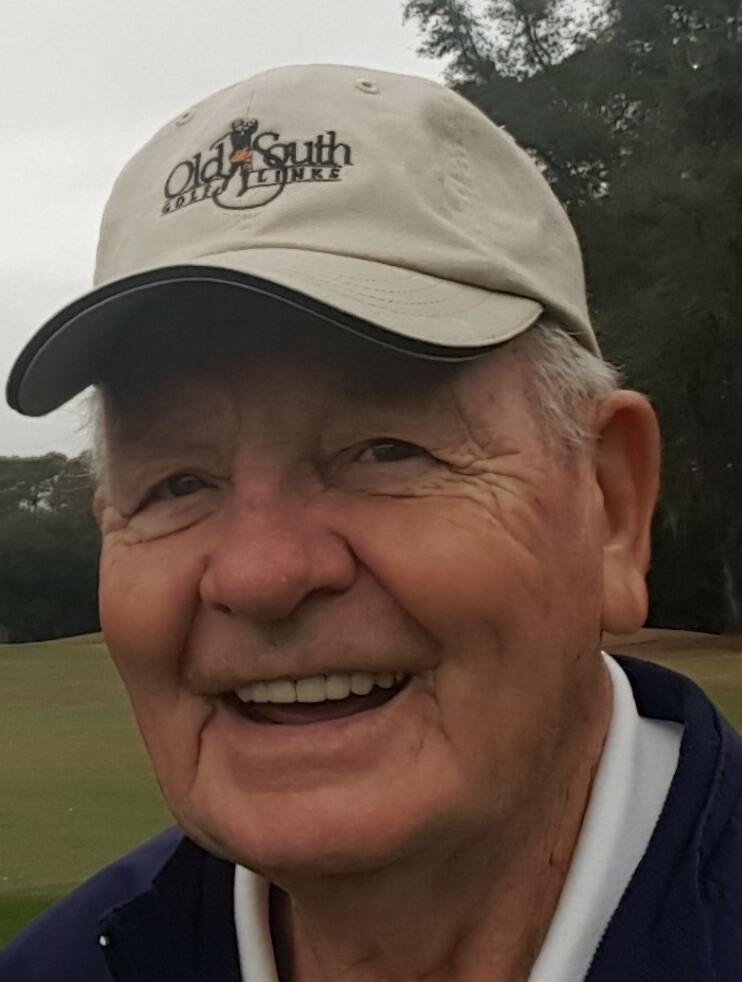 Obituary of Dennis A. Matson

Dennis Allen Matson, 90, passed away on August 30th, 2021.  He died at Hilton Head Island Hospital due to complications from COVID Pneumonia.

After graduating from high school Dennis worked for the family business, Matson Oil, until enlisting in the United States Air Force.  He served in the Air Force from 1950 to 1954.  In 1955, Dennis joined the United States Immigration and Naturalization Service.  He served as a Border Patrol Officer and Immigration Officer.  During his career he served in the United States, Guam and as the Officer in Charge of South Korea and Japan.  He retired in 1981.  Upon retirement, Dennis and Margaret made their home on Hilton Head Island, South Carolina.

Dennis and Margaret traveled the world together on mission trips, for leisure and throughout Dennis’ career.  Dennis dedicated his life to helping others and serving the Lord.  He volunteered for many organizations, including: Far East Broadcasting, Gideons International, First Baptist Church of Hilton Head Island, Coast for Christ where he helped build hospitals, churches and schools in Ghana; and many other faith-based organizations.  Dennis enjoyed leading bible study groups, church choir, playing golf and watching sports.

Share Your Memory of
Dennis
Upload Your Memory View All Memories
Be the first to upload a memory!
Share A Memory
Plant a Tree