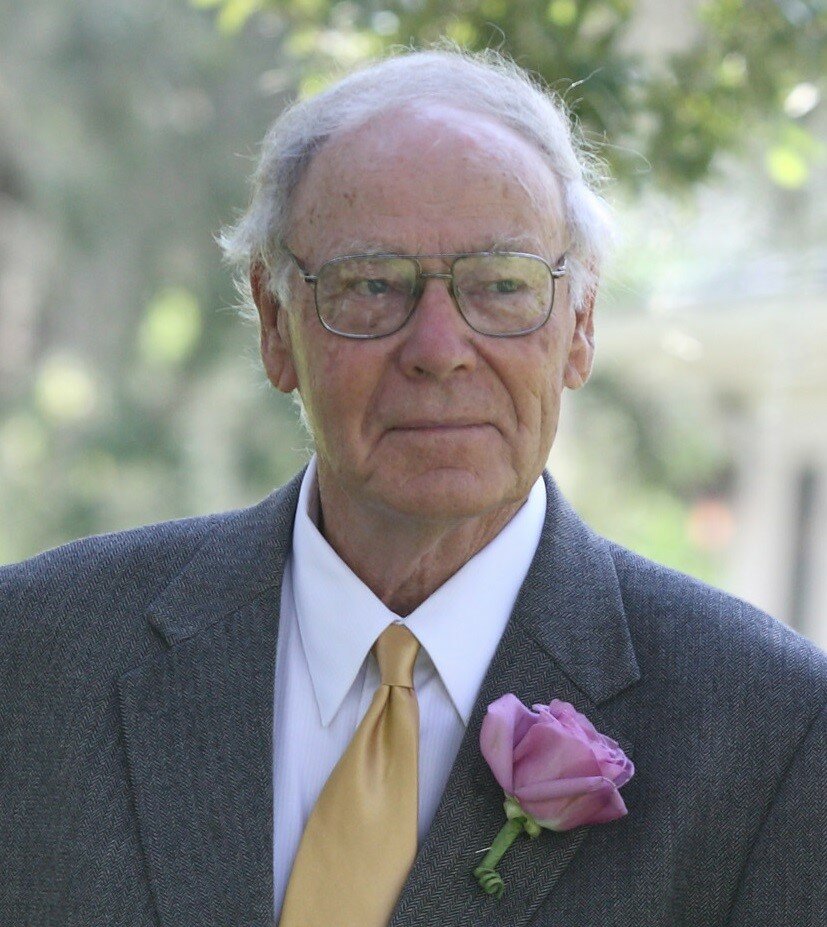 It is with great sadness that the family of Robert (Bob) Lloyd Hilton announce his sudden passing on Friday, September 3, 2021, at the age of 92.

Bob was born in St. Louis, Missouri on June 1, 1929. He graduated from Southwest High School in 1947 and from Washington University in St. Louis in 1951 with a Bachelor of Science in Civil Engineering. He served in the Army from 1951 to 1953. After basic training, he was stationed at the Savanna Army Ordnance Depot in Savanna, Illinois where he met his bride-to-be, Rose Janet Shaner.  After his discharge from the Army, Bob went to work for Fruin-Colnon Construction Company in St. Louis. Bob and Jan were married on September 22, 1956. Bob was a project manager on construction projects for Fruin-Colnon in Missouri, Oklahoma, and Kentucky. Bob built the Mansion House, an apartment complex of three 28-story towers considered an “iconic part of the St. Louis Skyline”. He then moved over to manage the final completion of the original Busch Stadium, just in time for the 1966 baseball season. Bob then founded Hilton Construction Company in 1967. His most significant project was the renovation of the Military Personnel Records Center in St. Louis. He was a member of the Engineer’s Club of St. Louis and the Associated General Contractors of America (AGC). Bob also started Hilton Cattle Company which fed cattle in commercial feedlots in Kansas, Oklahoma and Texas.

Bob was a lifelong St. Louis Cardinals fan. He was a member of the Knot Hole Gang as a child, an Usher for 2 years at Sportsman Park while in high school and later a season ticket holder for many years. Bob had perfect attendance for all twelve years of school except for the four days he missed to be an usher for the 1946 World Series - which the Cardinals won.

After several years of vacationing on Hilton Head Island, the family moved to Sea Pines in 1978. Bob started a summer league for youth baseball when he found there was no league for 12 to 14 year-olds.  He also formed a baseball team at Sea Pines Academy and was its first coach. Bob and Jan attended numerous Sea Pines Academy sporting events, home and away (girls’ softball, volleyball, basketball and tennis as well as boys’ soccer, basketball and baseball). Bob was a President of the Sea Pines Academy Booster’s Club. Bob was an avid tennis player and played on many Sea Pines Country Club mens’ teams (Senior and Super-Senior) and enjoyed travelling to state and regional tournaments. He was a member of the Rotary Club of Hilton Head Island, Hilton Head Navy League, the National Cattlemen’s Association (NCA) and the Texas Cattle Feeders Association (TCFA). Bob and Jan hosted players for the Family Circle Tennis Tournament and enjoyed their trips to the Canadian Open and Wimbledon. Bob was a member of Providence Presbyterian Church.

Bob will be remembered for his keen memory, his unique sense of humor, his many baseball hats and introducing his grandchildren to the joy of eating ice cream and chocolate.

Bob was predeceased by his parents, Chester and Florence Hilton and brother-in-law John Shaner.

To honor Bob’s wishes, the family is planning a Celebration of Life to be held at a later date.

In lieu of flowers, donations may be made to the charity of your choice.

Share Your Memory of
Bob
Upload Your Memory View All Memories
Be the first to upload a memory!
Share A Memory
Send Flowers