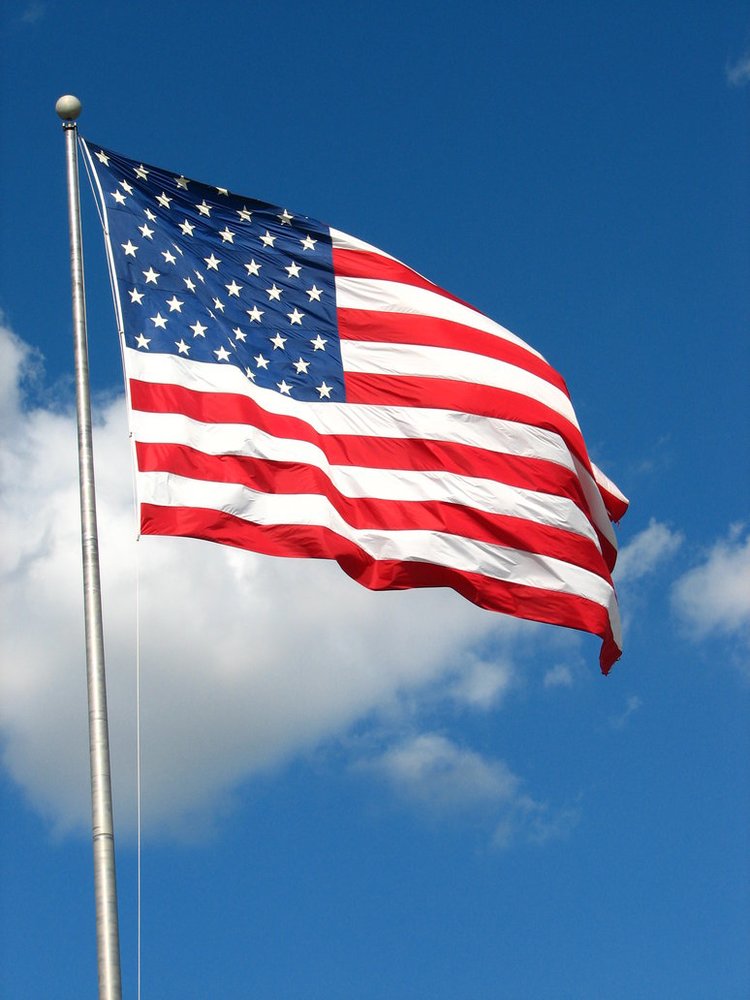 Joseph Lynch passed away on August 14, 2021 in Hilton Head Plantation.  “Joe” was born in Brooklyn, New York and grew up on Long Island.  He joined the Air Force and served in the Korean Conflict.  Upon returning to New York he worked on Wall Street in Manhattan and eventually opened a successful commercial printing business.  In 2000, he retired to Hilton Head Island with his wife, Nance.  They worshipped at St. Francis by the Sea Catholic Church where Joe was an usher and joined the Knights of Columbus.  He was an avid pilot and a member of the QB’s.  He enjoyed his plane, boat, being on the Beaufort County Cold Case Team and a proud volunteer with the Beaufort County Sheriff’s Office for over 20 years where he earned his nickname, “The Commissioner.”  He has been accurately described as a “merry prankster.”  He loved making people laugh.

Joe is survived by Nance, his loving wife of 24 years who always called him "Mister Most"; son Joseph; sister Mary Shafer; nephews Mark Shafer and Michael (Melanie) Farrell; nieces Karen Brack, Donna Glantz and great nieces and nephews.  He was preceded in death by his sister Kathleen Farrell and brothers-in-law John Farrell, Jr. and James Grzybowski.

Visitation will be held on Thursday, October 21, 2021 from 2-4 pm at The Island Funeral Home.  There will be a Rosary preceding the 10:00 am Mass at St. Francis by the Sea Catholic Church on Friday, October 22 followed by refreshments and sharing memories at the Family Center.  The Graveside ceremony with Air Force Honors will be at 1:30 pm at Six Oaks Cemetery.

In lieu of flowers, donations may be made to St. Jude Children’s Research Hospital, the USO or The Wounded Warrior Project.