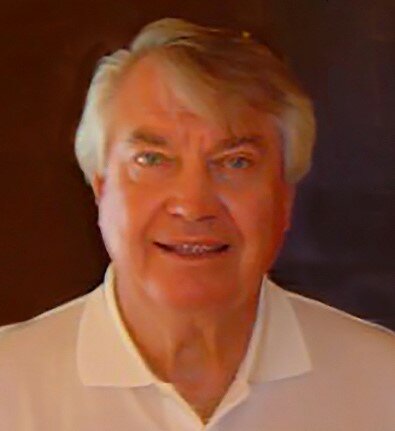 Donnie attended John Handley High School where he excelled in football and basketball, winning numerous awards for his outstanding athletic achievements.  He was inducted into the Judges Athletic Association Hall of Fame in 1990. He continued his athletic career at Fork Union Military Academy graduating in 1960.  He then attended Shenandoah College, where he was a leading scorer for the Hornets, graduating in 1962.

Don was the consummate salesman.  His career began during his college years at Kern Motor Company.  He then began working in the construction industry starting at Moore’s Lumber Supply Stores.  From there, he joined Frederick Block Company in Winchester, Riverton Corporation in Front Royal and finally, Medusa Cement in York, PA and then relocating to Augusta, GA.  He maintained his residence in Augusta from 1984 until moving to Hilton Head Island, SC in October 2020.

Quite the accomplished athlete, Don’s talents were always acknowledged whether on the football field, basketball court, baseball diamond or the golf course.  He was one of the first members of Carper’s Valley Golf Club in Winchester and it soon became his “second home”.  He won numerous tournaments there over the years as well as in other parts of Virginia, West Virginia, and Maryland.  In his spare time, he developed, produced, and marketed his own brand of barbeque sauce called “Southern Gentleman” and his own Bloody Mary mix called “Country Club Mix”. Perhaps his greatest asset was his ability to engage people from all walks of life, whether in debates over politics, sharing his latest “best” recipe, or sharing his views of the sporting world.  He was definitely a “people” person who enjoyed life and lived it to its fullest.

At his request, no funeral service will be held.  A “Celebration of Life” will be held at Winchester Country Club on Tuesday, October 12th from 4:00 pm to 7:00 pm.  A private burial will take place at Mount Hebron Cemetery.  In lieu of flowers, friends are encouraged to make a donation to the Judges Athletic Association at PO Box 2213, Winchester, VA 22604, or the charity of your choice in memory of Mr. Oates.

Share Your Memory of
Donald
Upload Your Memory View All Memories
Be the first to upload a memory!
Share A Memory
Send Flowers
Plant a Tree