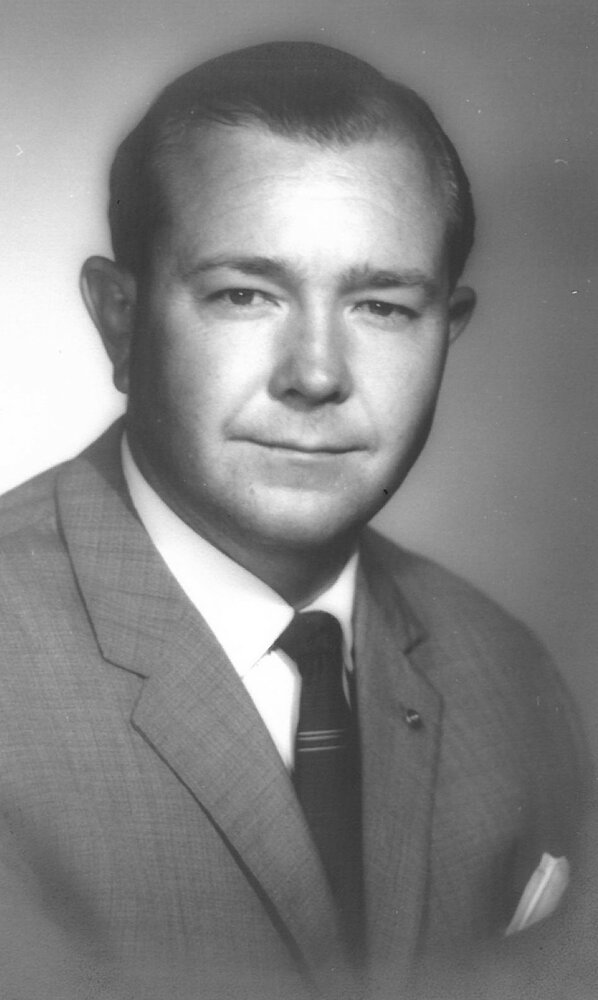 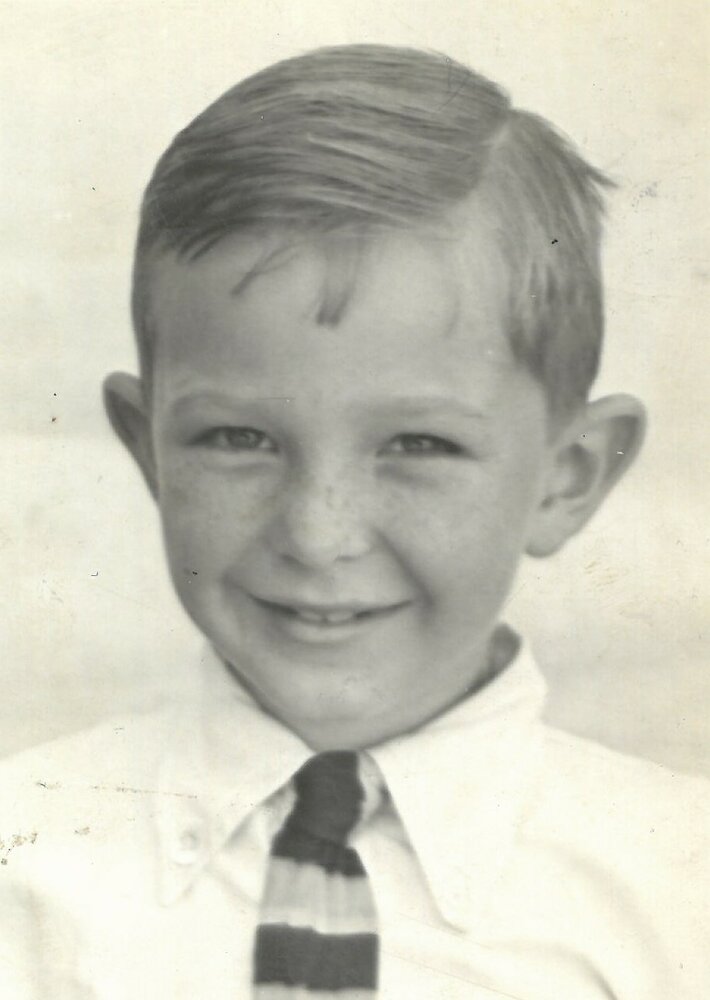 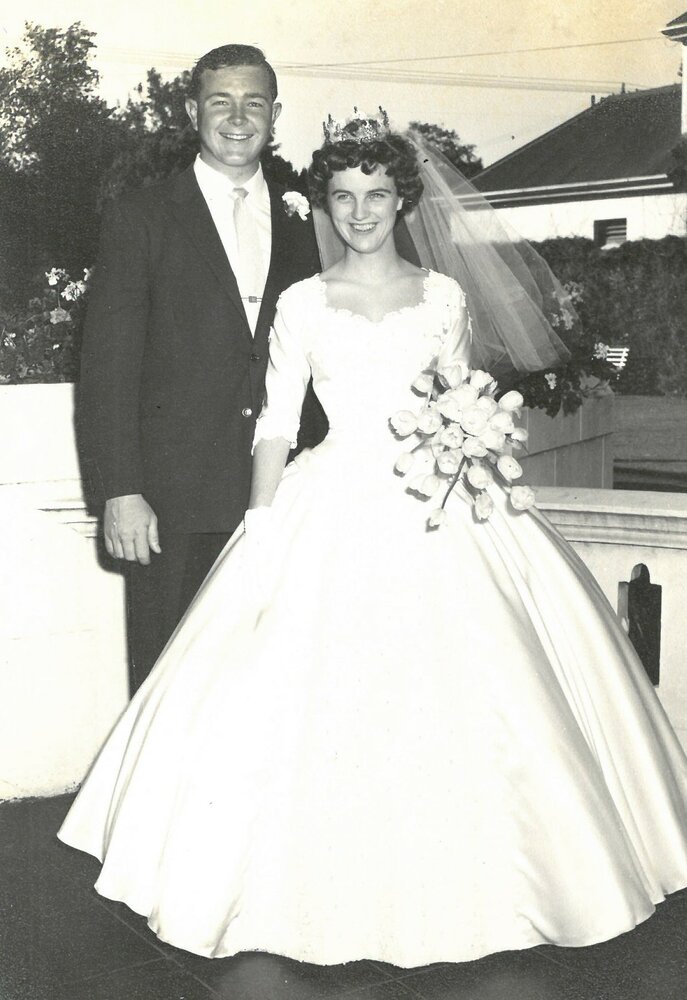 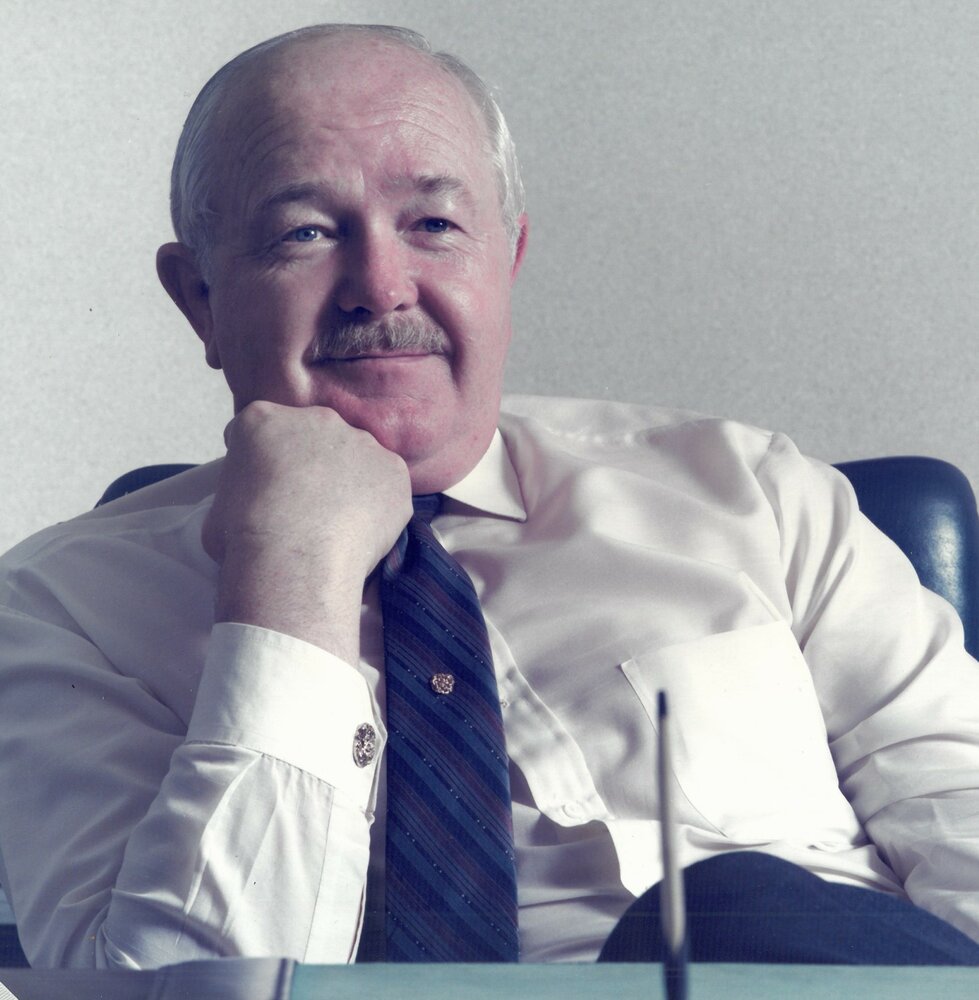 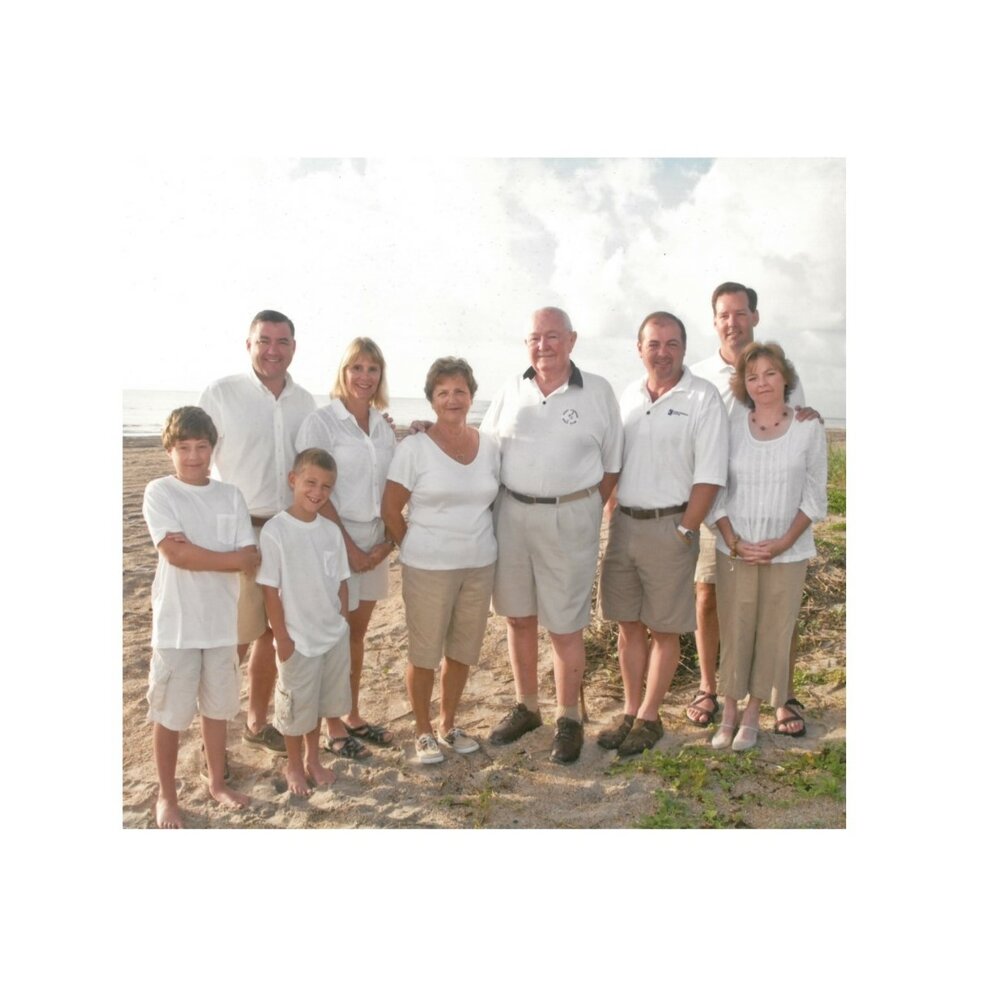 Robert HS Brown passed away early morning Sunday September 26, 2021 with his much loved wife of 62 years, Wyndom, at his side.

Rob was preceded in death by his parents Doris and Henry Brown, his brother-in-law (and friend) Roley Adendorff, brother-in-law Ivor Pullin and his darling daughter Tracey Ann Skinner.

He was born in Mbabane, Swaziland.  As a small child the family moved to Johannesburg, South Africa, where he attended school and college while being articled to the auditing firm of Deloitte’s.  Rob was a keen rugby player, played for school and after school played for Jeppe Old Boys and Old Selbornians both winners of their leagues.  After his rugby years he started to play golf.

He joined NCR as an accounting systems salesman in 1955. Rob was transferred to East London, South Africa where he met and married Wyndom.  They moved to Port Elizabeth in 1960, where their son Peter was born.  In 1963 he was transferred to Salisbury Rhodesia, where their son Michael was born.  In 1966 Rob was appointed General Manager of Kenya, Tanzania and Uganda.  Tracey was born while they lived in Nairobi.

After 39 years with NCR, Rob retired to Hilton Head.  Living in Port Royal Plantation, where he continued playing golf and achieving his first hole-in-one.  He served on both the Plantation Board and the Port Royal Golf Club Board.  He moved to The Cypress six years ago.

Rob loved his family deeply, always involved and concerned for their well-being.

He was a good son, brother, husband, father, colleague and friend, known for his integrity.

A memorial service will be held on Saturday, October 2, 2021 at 2:30 pm at First Presbyterian Church Hilton Head with a reception to follow at the Cypress.

In lieu of flowers, kindly make a donation to the charity of your choice.

Share Your Memory of
Rob
Upload Your Memory View All Memories
Be the first to upload a memory!
Share A Memory
Plant a Tree