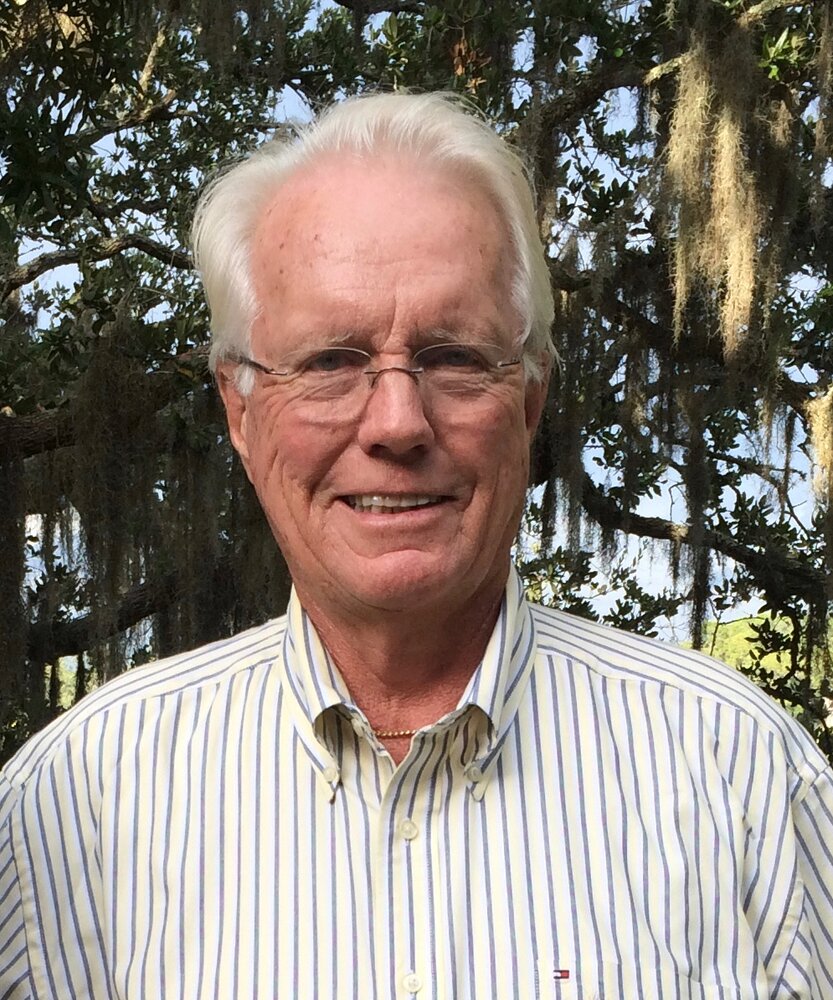 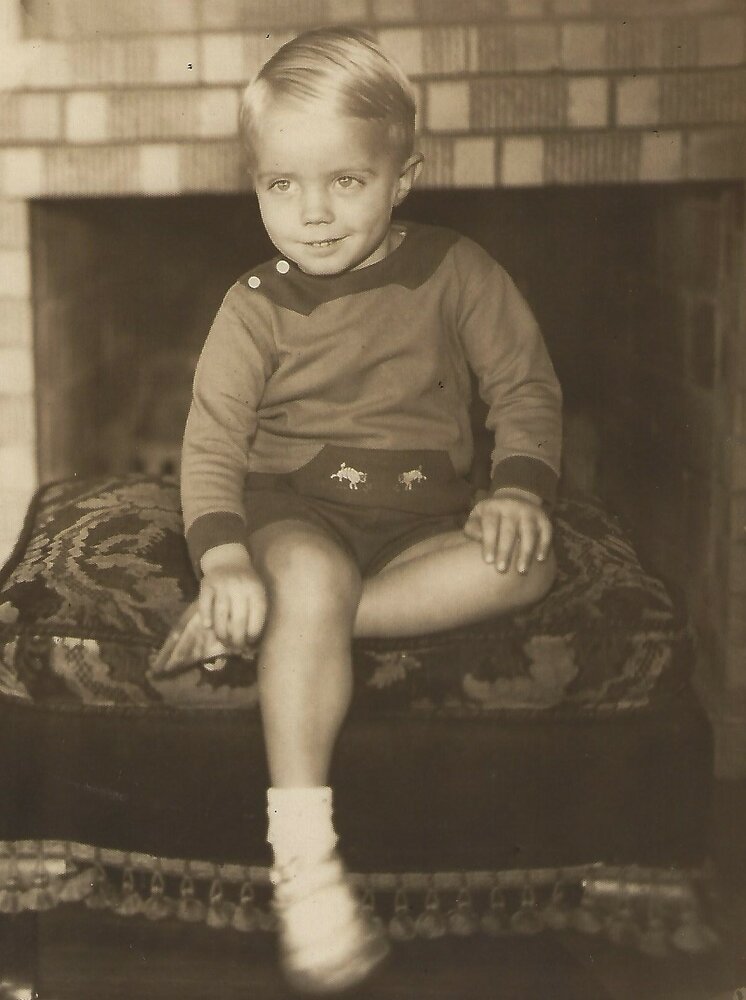 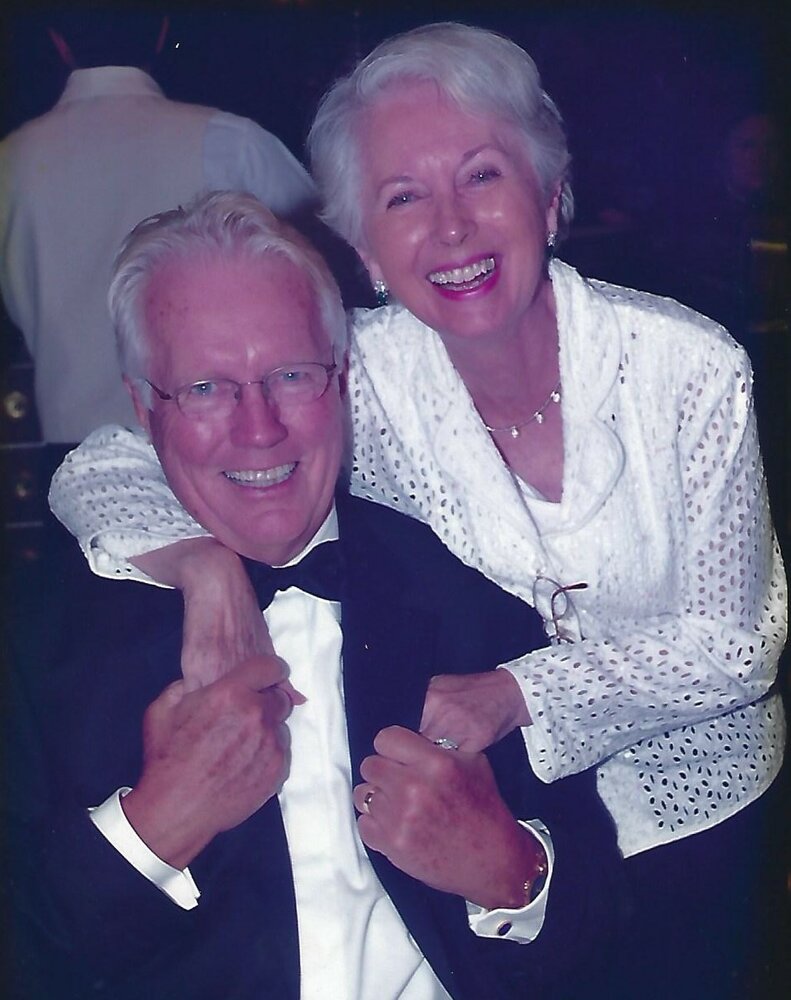 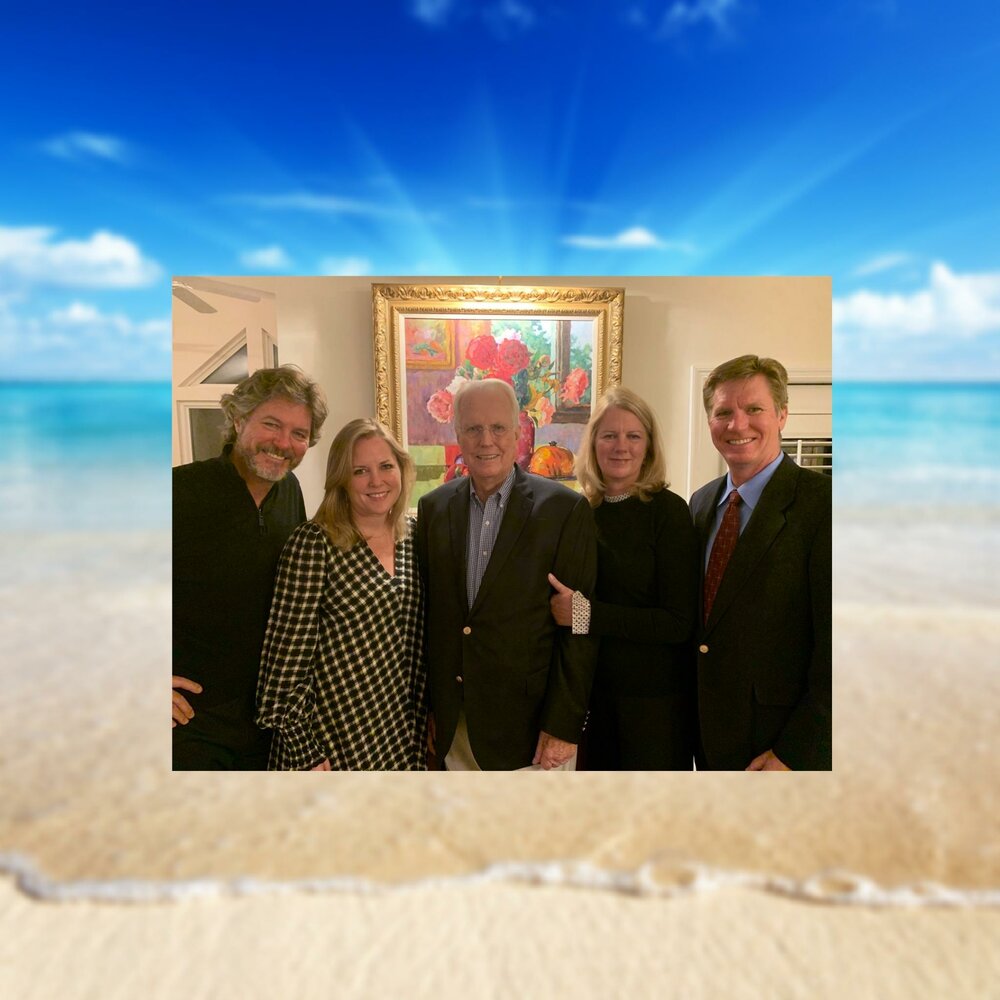 John Allen Norlander passed away on October 11, 2021 on Hilton Head Island at the age of 90.

John was born on November 19, 1930 in Waukegan, Illinois. He grew up with his parents, Everett Carl and Anna Hall Norlander, in Park Ridge, Illinois and graduated from Maine East High School. He attended Carleton College in Northfield, Minnesota, for two years. Following advice from industrialist and billionaire Henry Crown, he transferred to Cornell’s School of Hotel Administration where he graduated in 1953.

A notice from the draft board delayed his entry into the hotel business for several years. He enlisted in the Navy and began his service at the Great Lakes Naval Station north of Chicago. While there, he met his future wife, Diana Dahl. Their courtship had to wait, however, as he left to attend Officer Candidate School in Newport, Rhode Island, and then protected the straits between Taiwan and China on the USS Boxer during the Korean Conflict.

John began his hotel career at Hilton Hotels and the family bounced around the U.S. for 20 years, with stints in Chicago, Washington, D.C., St. Paul, and Beverly Hills. While managing various Hilton hotels, John met with presidents, world leaders, astronauts, athletes, and Hollywood elite. In 1975, John left the Beverly Hills Hilton and returned the family to the Midwest to become Vice President of Radisson Hotels. He spent the rest of his career there, rising to President of Radisson and later CEO of Carlson Hospitality Worldwide, overseeing chains such as TGI Fridays and Carlson Wagonlit Travel. John’s dedication and vision had a lasting impact on the company. Under his leadership, Radisson grew from eight hotels to the worldwide hotel chain that it is today. He created the luxury cruise line Regent Seven Seas and, in the mid-1980s, opened a Radisson in Moscow: the first American-run hotel in the U.S.S.R. His career was incredibly rewarding, not only because of his professional successes, but because it gave him the opportunity to travel the world, with Diana often joining him on his adventures.

John retired from Radisson in 1997 and moved to Sea Pines on Hilton Head with Diana but his adventures were far from over. His retirement “Business Plan” included developing his painting talent, learning to golf, relearning Spanish, and learning to play the cello. He was an active member in the Hilton Head Art League and continued to dabble in business with stints on the Sea Pines Corporation Board of Directors and at Tide Pointe.

His biggest goal of retirement, however, was to settle into a home that would entice frequent visits from his children and grandchildren who ended up spread around the U.S. and Europe. He and Diana cherished their time with the family: Lisa and Ferdinand Pranckh with grandsons Max and Erik; Erik Norlander with granddaughters Katie and Taya (Logan Schmidt) and great-grandsons Rhett and Cohen: Krist and Laurie Norlander with granddaughters Lacey and Lexi and grandsons Kristopher and Kaeden; and Britt and Coen Van der Woude with grandsons Wessel and Lars. While his family mourns their great loss, they are comforted by beautiful memories of love and laughter.

John will be interred in a graveside service on October 23, 2021 at 11:00am at Six Oaks Cemetery on Hilton Head Island. In lieu of flowers, the family suggests a donation to the Art League of Hilton Head (https://www.artleaguehhi.org/).