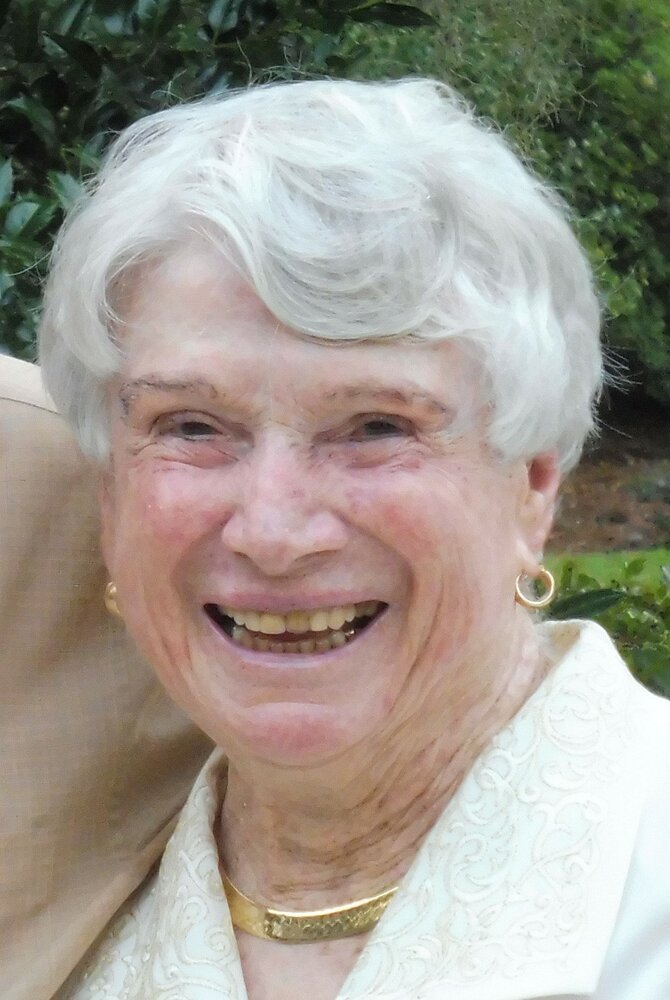 Her husband Robert Johnson predeceased her in 1956. She married Peter Rohr in 1976 and in 1983 they moved from Westport, Connecticut to Hilton Head Island. Gloria was involved in the interior design of St Francis by the Sea Catholic Church in Hilton Head where she designed the alter, the stain glass windows and the 14 Stations of the Cross.

She was an avid golfer, skier and proficient in many hobbies such as theater, art, writing and volunteering.

There will be a Mass of Christian Burial at St. Francis on November 4, 2021 at 10:00 a.m. with interment following the service. Donation in her memory may be made to St. Francis by the Sea Catholic Church.

Share Your Memory of
Gloria
Upload Your Memory View All Memories
Be the first to upload a memory!
Share A Memory
Send Flowers
Plant a Tree