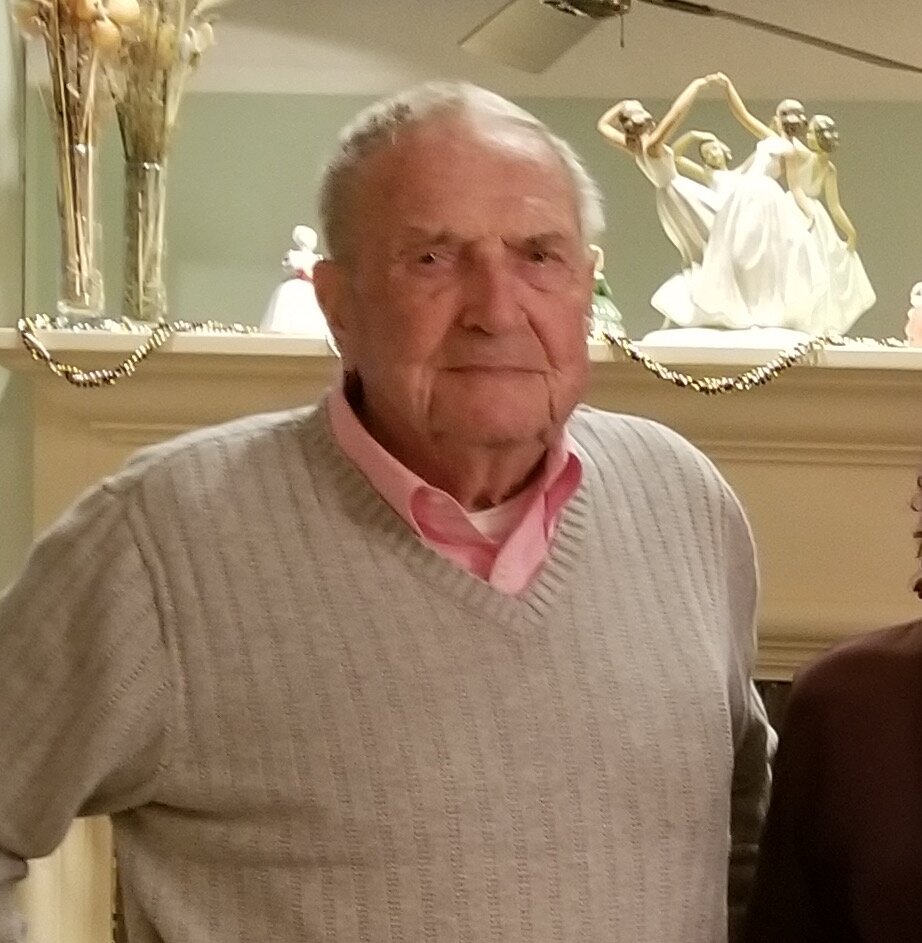 Donald married Marilou McNamara of Brooklyn in February 1956 and in 1965 they moved to Massapequa Park, NY where they raised their seven children. They were blessed with 65 years of marriage.

Donald practiced law for 50 years, first in Manhattan and later on Long Island. Upon his semi- retirement in 1996 he and Marilou moved to Lady’s Island, SC and spent their summers at Point Chautauqua, NY where they had enjoyed many vacations with the family. Don enjoyed playing golf, reading, discussing politics, and spending time with his children, grandchildren and nieces and nephews.  He was an active member of the Lady’s Island Golf Club and St Peter’s Church. In 2020 Don and Marilou moved to The Seabrook at Hilton Head.

Donald was predeceased by his parents; brothers Wilson and Carlton; sisters Marjorie Von Herbulis and Annette Zangle; and his beloved granddaughter Emily Rood.

He is survived by his wife Marilou; his daughters Kathryn, of Copiague, NY, Alicia of Buffalo, NY, Cecile of Worcester MA, Mary Parlato (Leo) of Westwood, MA; and his sons Donald Jr, Carl (Corrine) of Massapequa Park, NY, and Daniel (Lisa) of Lindenhurst, NY; and eight grandchildren.

A Memorial Mass will be celebrated at St. Rose of Lima Church, Massapequa Park, NY on December 17, 2021 at 11:30 AM.  His cremated remains will be interred at a family plot in Sea Girt, NJ at a later date.

Donations on his behalf may be sent to the Point Chautauqua Historical Preservation Society, PO Box 129, Dewittville, NY 14728 or