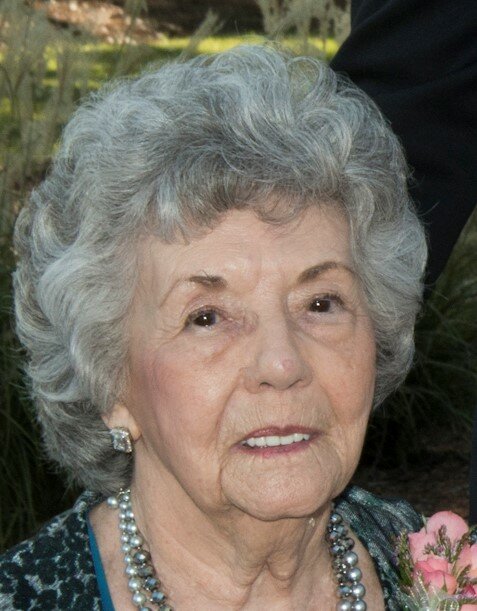 Virginia (Ginny) Alampi, 95, of Hilton Head Island peacefully passed away to be with the Lord on November 26, 2021.

Ginny was born in Columbus, Ohio and grew up in Pataskala, Ohio with her younger brother, Richard Giesick on a dairy farm. She married George Houck and they had two sons Timothy and David Houck. Ginny later married Daniel Alampi and they moved to Hilton Head in 1991 and lived in Hilton Head Plantation.

Ginny’s career was in finance working at the corporate offices of Kentucky Fried Chicken and later leaving with Dave Thomas to launch Wendy’s. Upon retirement, Ginny volunteered her time calling Bingo at Indigo Pines and playing bridge. Her greatest joys were found in her children, grandchildren, and great grandchildren.

A private family service will be held on December 7, 2021, at Beaufort National Cemetery.

Share Your Memory of
Ginny
Upload Your Memory View All Memories
Be the first to upload a memory!
Share A Memory
Plant a Tree