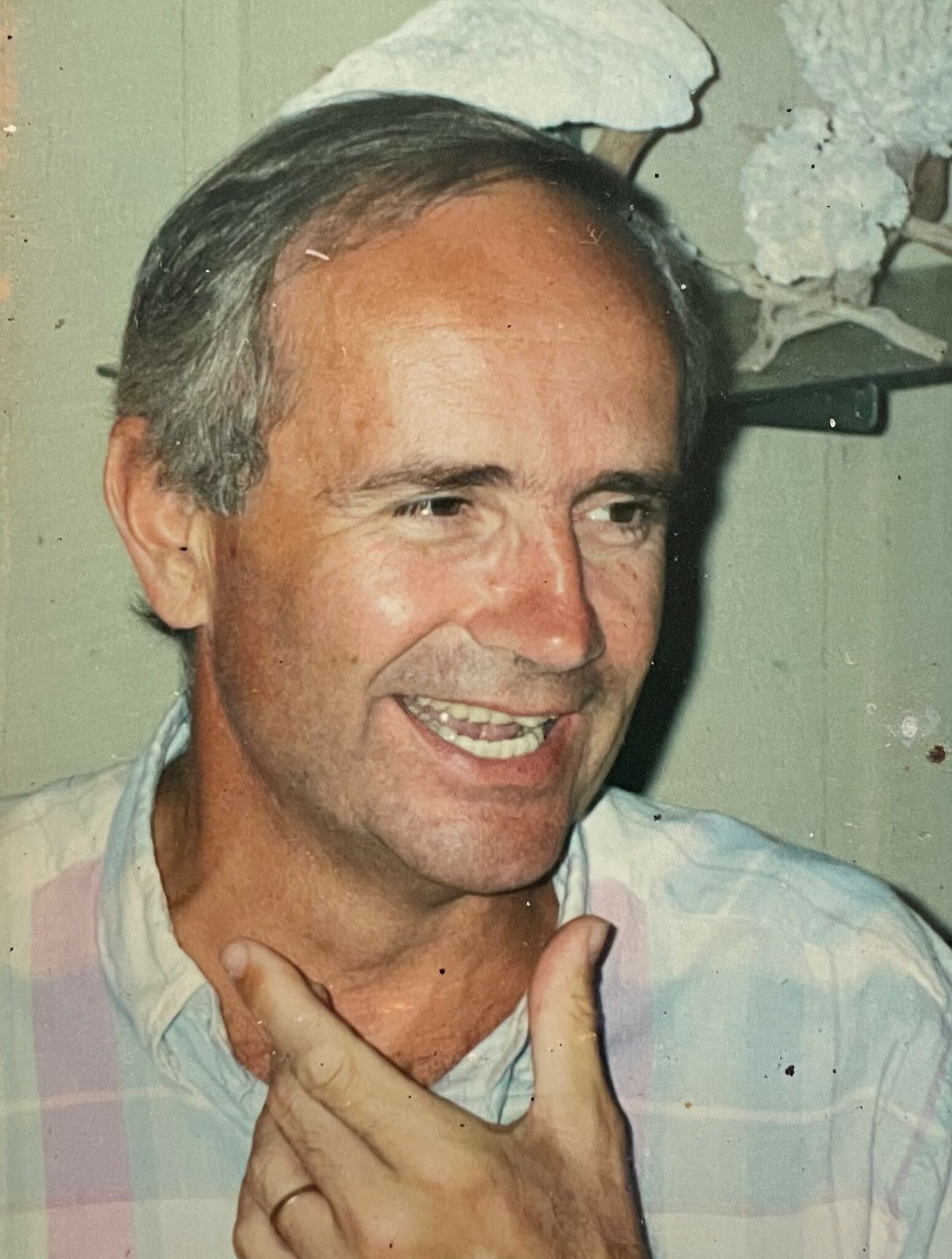 Philip L. McKee, 78, passed away in Savannah, GA on December 10, 2021. Philip was born in Brussels on August 20, 1943 to Gisele Ory and Paul Hendricks. He moved with his mother and step-father to the United States at the age of 14.

Phil was a First Lieutenant in the United States Army during Vietnam, where he earned a Bronze Medal for his service. After the Army, he began his successful career as an international banker with Manufacturer’s Hanover and an assignment in Paris. He moved on to work across many international countries including Egypt and Switzerland. Following his career as an international banker, Phil became a financial advisor, working with various governments/banks in the Middle East. We will be forever grateful that Phil met the love of his life, Winny, while living in New Canaan, CT. Phil and Winny were married in 1985 and raised their combined family in New Canaan with international work assignments taking them to Great Britain, Kuwait, Saudi Arabia, Turkey and Oman.

As empty nesters, Phil and Winny moved down south — first to Hilton Head Island, their family’s favorite vacation spot — then to Charleston, where they remodeled a historic home — before moving back to Hilton Head in 2012. They also had many travel adventures — all impeccably planned by Phil down to every last detail. He loved the family dog, Sam, who he was often spotted with on their daily walks.

While Phil’s greatest pastime was playing golf (he was known to travel with his golf clubs “just in case”) and you were hard pressed not find him on a golf course or driving range any given day, he took the greatest pleasure being with his family. Giving advice, discussions about current events, hearing about new jobs, watching his grandchildren play and grow, Phil’s legacy is the love he had for his wife and family. Thoughtful, smart, kind and worldly, Phil left a huge impression on so many he touched throughout his life. He is dearly missed.

A private inurnment was held by the family.  Memorial donations can be made to the Boys & Girls Club of Hilton Head Island.

Share Your Memory of
Philip
Upload Your Memory View All Memories
Be the first to upload a memory!
Share A Memory
Plant a Tree