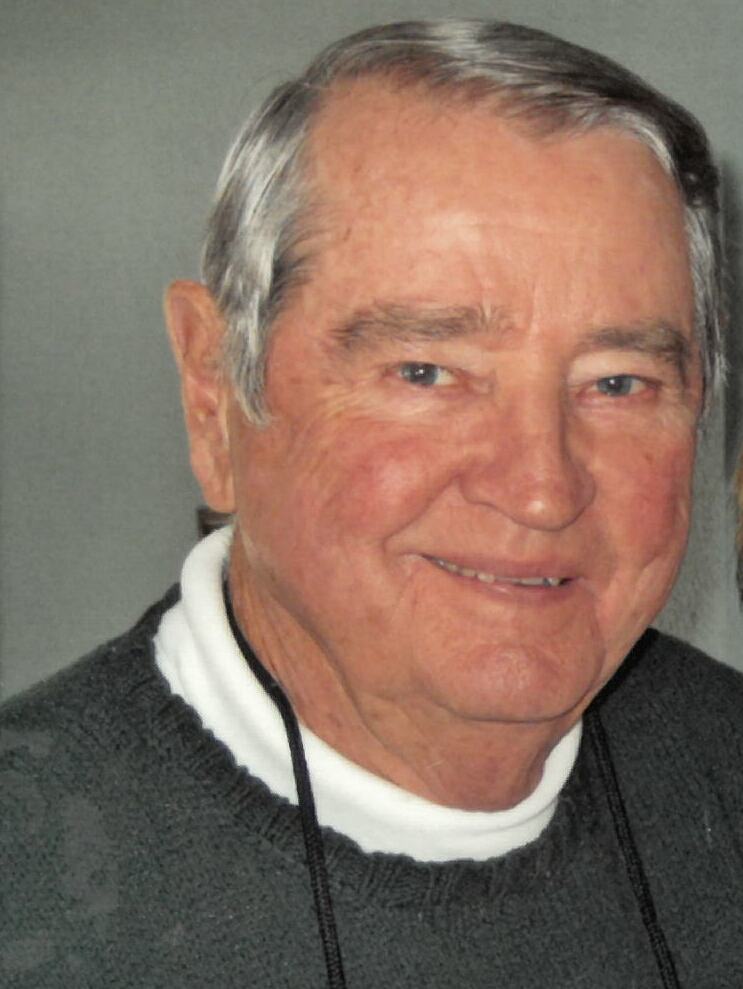 Robert E. Long was born December 5, 1931, in Yankton, South Dakota. He died December 12, 2021, on Hilton Head Island at the age of 90. He is survived by his lovely wife of 62 years Patty; his four children, Malinda, Robert Jr, Jennifer, and Michael along with ten grandchildren and eight great-grandchildren.

In lieu of flowers, donations can be given to Memory Matters, 117 William Hilton Parkway, Hilton Head Island, SC 29926.